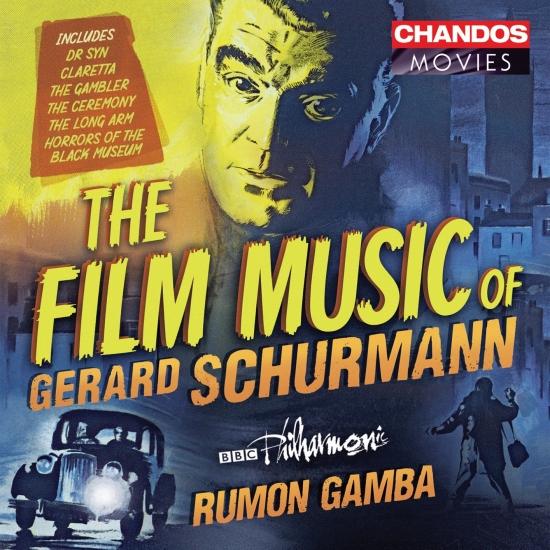 Born in 1924 in the then Dutch East Indies (now Indonesia), Gerard Schurmann grew up in England, and after serving in the Royal Air Force during the war, combined his career as a concert pianist with a diplomatic role as Cultural Attache at the Netherlands Embassy. On the recommendation of Alan Rawsthorne, Ealing Studios commissioned Schurmann for the score for the Jack Hawkins police drama ‘The Long Arm’ (released as ‘The Third Key’ in the US). More commissions followed, initially from the burgeoning British 1950s horror scene (represented here by Konga and Horrors of the Black Museum and then from mainstream cinema. ‘The Ceremony,’ directed by and starring Laurence Harvey was followed by ‘Dr. Syn, alias The Scarecrow’ and the WWII action movie ‘Attack on the Iron Coast,’ starring Lloyd Bridges. Rumon Gamba completes this overview with scores from Claretta, a lavish portrayal of the final days of Mussolini and his mistress Claretta Petacci; and finally the 1997 film ‘The Gambler’ in which Sir Michael Gambon vividly portrayed the great Russian novelist Fyodor Dostoyevsky.
BBC Philharmonic Orchestra
Rumon Gamba, conductor 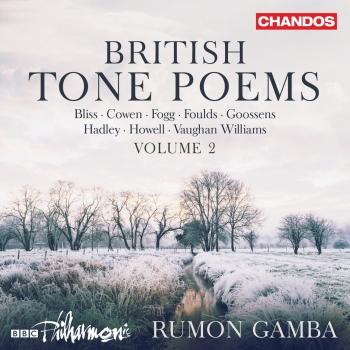 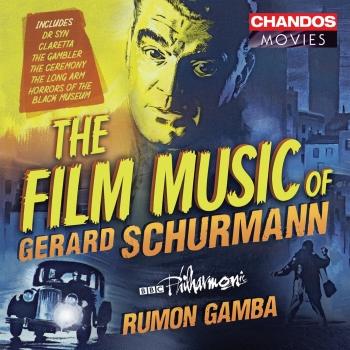 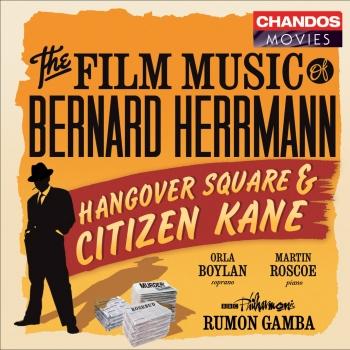 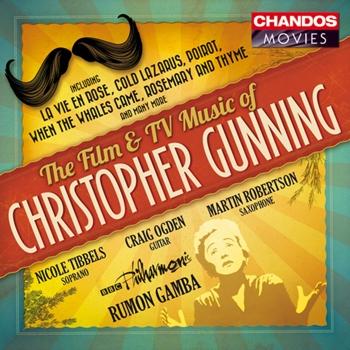 The Film and TV Music of Christopher Gunning 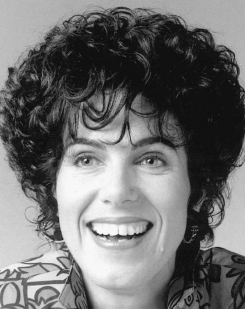 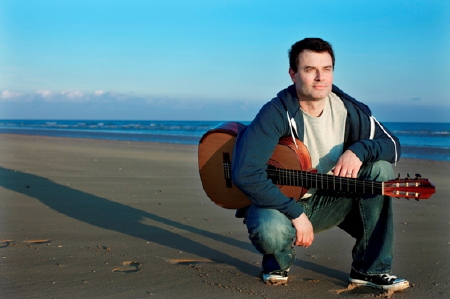 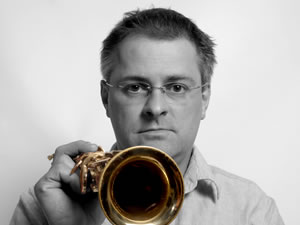 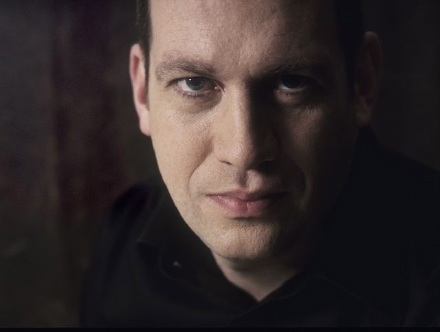 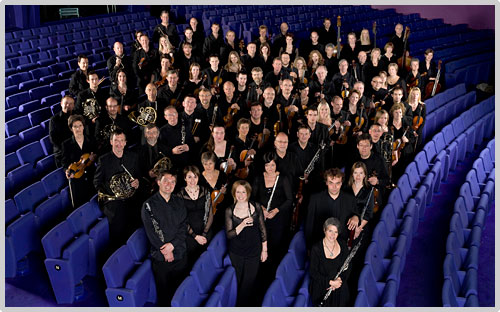