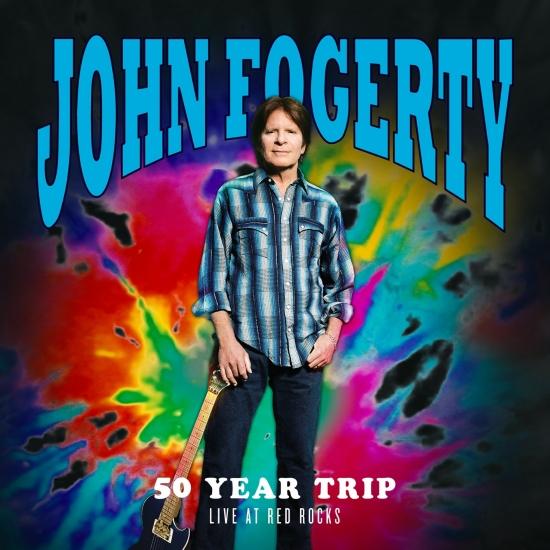 This year marks the 50th anniversary of John Fogerty’s iconic performance with Creedence Clearwater Revival at Woodstock.
Recorded at Red Rock Amphitheatre in Morrison, Colorado, on June 20th, 2019, as part of John Fogerty’s nationwide U.S. tour celebrating 50 years since Creedence Clearwater Revival performed at Woodstock Festival in 1969.
“I’ve played Red Rocks a number of times over the years and it’s always magical, but this time, to play with both of my sons on this amazing stage, will certainly go down as one of the major highlights of my life,” Fogerty says in a press release.
The album includes live John Fogerty and Creedence Clearwater Revival classics including “Proud Mary,” “Fortunate Son,” “Bad Moon Rising” and “Centerfield” along with live favorites “Suzie Q” and “I Heard It Through the Grapevine.”
“..if you’re a fan of American music, you’re a fan of Creedence Clearwater Revival. The sheer power, authenticity and grittiness of Fogerty’s songwriting, singing and underrated guitar playing can only be described as timeless.” (Westword (Denver)
“Fogerty…had the audience’s complete attention as his “50th Year Trip” show cruised through hit song after hit song…." (Variety)
John Fogerty and his trusty Rickenbacker shimmer in Boston for “My 50-Year Trip” tour… (fans) were treated to an undisputed display of top-notch music and Entertainment.” (Glide Magazine)
“(Fogerty) belongs today to a rare species of artists who are better at stage after 70 than when they were 20 years younger.” (Sweden’s Rattvik newspaper)
John Fogerty, vocals, guitar 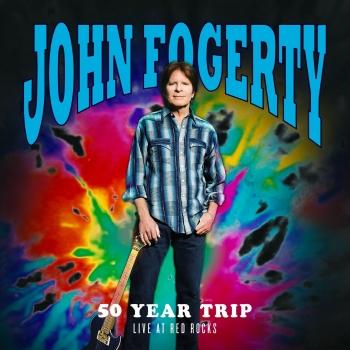 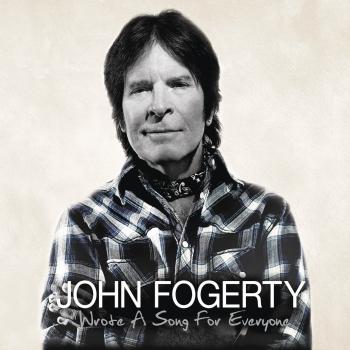 Wrote A Song For Everyone 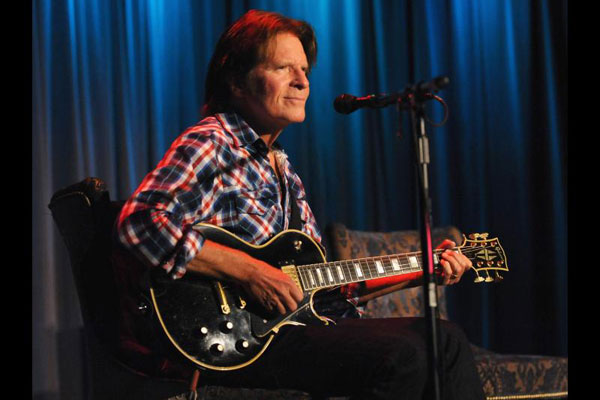