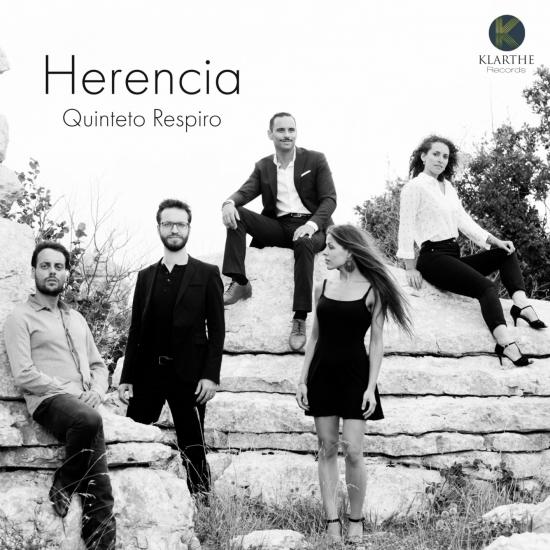 Since our beginnings in 2009, our musique has placed itself in the heart of the debate with which Tango has found itself confronted for decades: how, in this day and age, should one perform historical and inherited material?
Our album, HERENCIA (which signifies heritage in Spanish) presents itself as a form of reply to this big question. Based upon old traditional themes which were amongst the greatest standards of the dance hall at the beginning of the 20th century, with the likes of Don Juan (1910) or La Cumparsita (1915), and passing by Contrabajeando (1954) by Troilo and Piazzolla revisited in order to reach the novel and even audacious compositions of Gustavo Beytelmann such as Travesia (1986) or Al Declinar el Dia (2016). In this fashion, as much through this repertoire as through our search for a singular sonority, we defend with conviction the idea that, in the words of Leopoldo Marechal, "Tango is an infinite possibility". (Sabrina Condello, Violoniste du Quinteto Respiro)
"When a style of music can be resumed by a definitive formula, it sounds the signal of its death. What is wonderful with living arts such as the Tango, is that they are forever complicating the task of defining them!" (Gustavo Beytelmann)
Quinteto Respiro 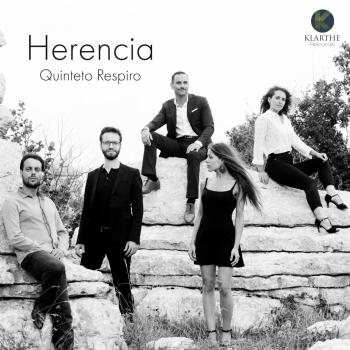 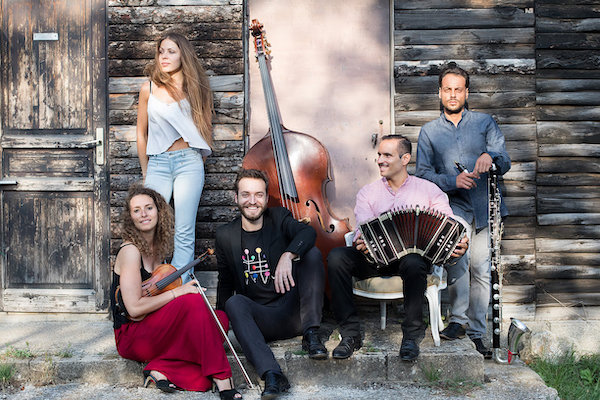 The Quinteto Respiro
was created in 2009 by five musicians who met each other during their courses in the conservatories of Lyon, Paris, Geneva or Zurich. It is thank to a master-class given by the great pianist and Argentine composer Gustavo Beytelmann, that uncovered their passion for the Argentinian music. This decisive meeting will influence their artistic directions as well as their musical choices. Working for several years in close collaboration with Mr. Beytelmann but having also received the teaching of great masters such as Argentinian JJ Mosalini Ramiro Gallo or the Orquesta Tipica Silencio, Quinteto Respiro seeks through its directory to give to the public programs that present the Tango as a musical form in perpetual evolution, while respecting the codes and the conventions which preside the purest tradition of this music. Quinteto Respiro wants to present to the listeners a journey through the history of the evolution of tango as a musical style in its own right.