There Is a Place Maisha 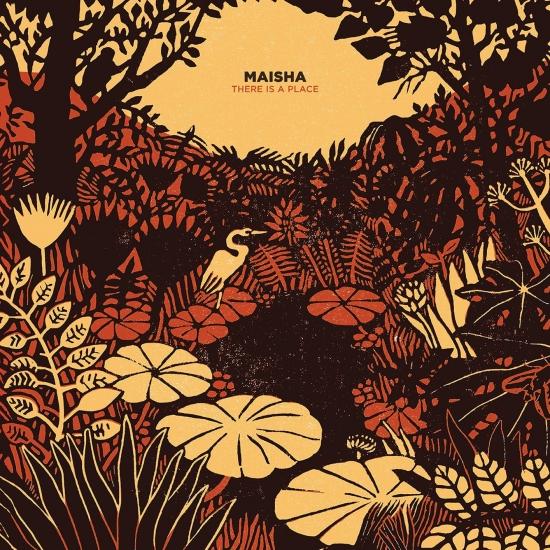 Info for There Is a Place

There’s something universal in the appeal of an escape – of finding somewhere to relax and explore your ideas. It’s a feeling which connects together the different parts of Maisha’s debut album. A deep record which provides grist for serious spiritual rumination, the music prompts internal reflection as much as it reflects the surrounds which shaped it. Each of its tracks provokes a feeling of intense revery which is timeless, on the one hand, but realised through a confluence of sounds and circumstances which are undeniably of the present.
The six-piece group, led by bandleader Jake Long, bring a fresh slant to the weighty spiritual jazz tradition. Their 2016 debut EP was released through Jazz Re:freshed (whose weekly shows and record label are an institution for forward-thinking jazz), and were part of We Out Here, Brownswood’s early 2018 record which documented London’s genre-bending, jazz-influenced underground. They’ve been featured on Boiler Room, supported the Sun Ra Arkestra, and played at Church of Sound, a live series that’s quickly become a staple of the emergent scene.
The album’s title alludes to a small, secluded park which bandleader Jake Long would often retreat to, whose peaceful surrounds were the setting for regular moments of reflection. It’s also a reference to London. Or to be more specific, the side of London which has helped nurture him and his peers: rehearsal rooms, friend’s houses and intimate venues. Its band members, Amané Suganami, Twm Dylan, Tim Doyle, Yahael Camara-Onono, Shirley Tetteh and Nubya Garcia, the latter of whom played a part in shaping the early sound of the band, are musicians who’ve come through the same circles as Long.
It was recorded across three days in mid-2018. The songs have grown out of their live sets over the past year or two, where each of them would take shape in rehearsals to then be tweaked as they worked out different approaches to them in their performances. It’s an organic kind of refinement, and one that’s audible in the music: songs unfold slowly, each of their parts given time to breathe, building up to crescendos which are patiently earned.
It’s possible to trace a personal geography of music, place and memory just through the album’s track titles. On ‘Osiris’, the track’s beguiling melodies are framed in terms of Egyptian mythology, imagery prompted by old books that Long found in his grandparents’ house; ‘Azure’ hints at the blues forms winding their way through the track’s textured wandering; ‘Eaglehurst Place’, where a tense, rhythmic groove drives the track forward, is reference to a house share with musical peers like Joe Armon-Jones, Femi Koleoso and Rosie Turton.
Spiritual jazz is a tradition that’s leaden with its own traditions, histories and stories. Maisha carve out out their own style through that weight of expectation: they take stock of that history, channelling the greats like Pharoah Sanders, while filtering their own influences – which range from jazz to Afrobeat – through every part of their musical process. It’s a sound which rests on trance-inducing rhythms, instinctive musical interchange and repeated, deeply enriching melodic refrains. It’s a combination which has made for their own singular sound.
Jake Long, drums
Nubya Garcia, saxophone, flute
Shirley Tetteh, guitar
Amané Suganami, piano, Wurlitzer
Twm Dylan, double bass
Tim Doyle, percussion
Yahael Camara-Onono, percussion
Axel Kaner-Lindstrom, trumpet
Johanna Burnheart, violin
Barbara Bartz, violin
Tom Oldfield, cello
Madi Aafke Luimstra, viola
Maria Zofia Osuchowska, harp 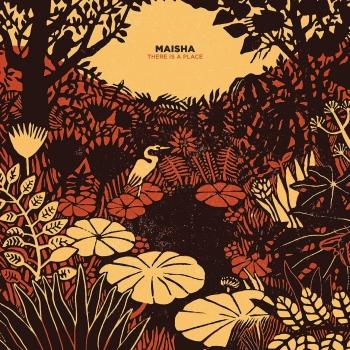 There Is a Place 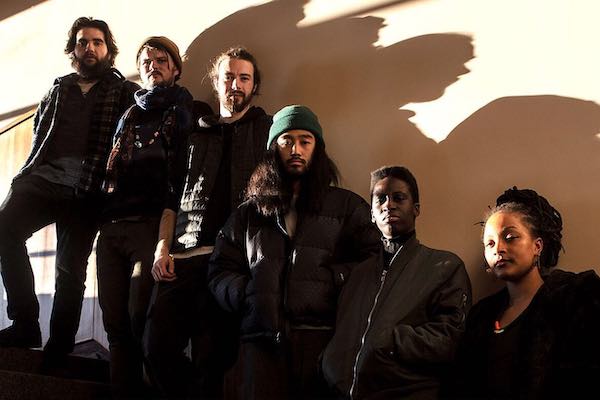 Maisha
are a London-based Ensemble led by drummer/producer Jake Long. Their music brings a fresh slant to the lineage of modal jazz from the 60’s and 70’s. Fusing these influences with music and cultures that inspires them, they cross between genres with a focus on genuine improvisation and expressive experimentation. Maisha have carved their place as a pioneering force in the London Jazz scene.