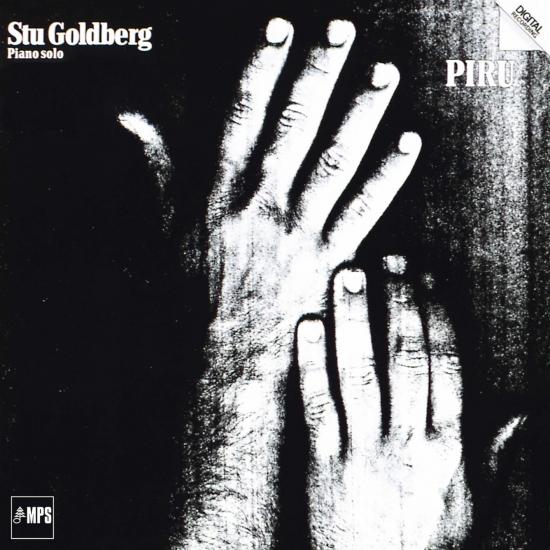 Throughout the 70’s and into the 80’s, pianist/composer Stu Goldberg was a major force on the international jazz scene, performing alongside such legendary fusionists as the Mahavishnu Orchestra, Al DiMeola, and Freddie Hubbard. This solo piano outing was the second of four albums Goldberg recorded for MPS. Berliner Morgenpost critic Dieter Gruenfeld best sums up the music: “…Goldberg strokes the keys as tenderly as Cezanne paints pastel colors on a canvas…his compositions showcase a talented visionary musician with great technique who creates his own universe...” The title piece begins sedately before taking off in a whirlwind of emotive hues. The introspective intro to The Core of the Apple explodes into a virtuoso performance and Stu’s impression of a certain metropolis. Goldberg’s Baiao (also on his MPS Live album) shifts between the country music of northern Brazil and classical influences, inflecting an intense contrapuntal pulse throughout. Dedication begins with a sensitive intro before moving into a frenetic, dancing 6/8 section as the music shifts back and forth between somber andante motifs and fiery intensity. On Jazz Hanon 4-8-4, Goldberg expands on his former teacher, Jerry Gray’s virtuoso jazz piano exercises, and Goldberg’s Homage à J.S. Bach is a modernist bow to the classical master. Goldberg takes on the Charlie Parker jazz classic Donna Lee at blistering speed, moving back and forth through jazz history with quotes from Indiana, skewed stride rhythms and futuristic melodic/harmonic forays. A stellar virtuoso performance throughout.
Stu Goldberg, piano
Recorded 16-18 of June 1980 at Rüssl Tonstudio Hamburg
Engineered by Thomas Kukuck
Produced by Stu Goldberg
Digitally remastered 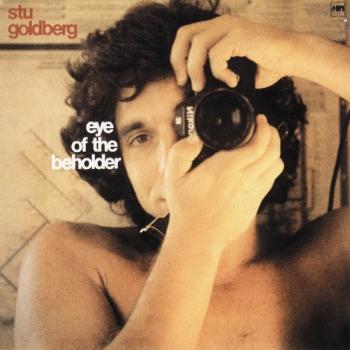 Eye of the Beholder (Remastered) 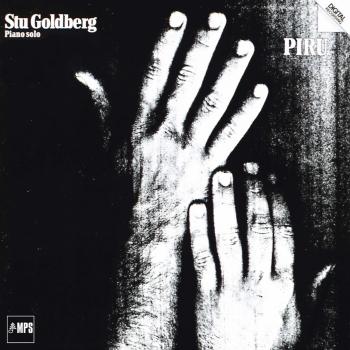 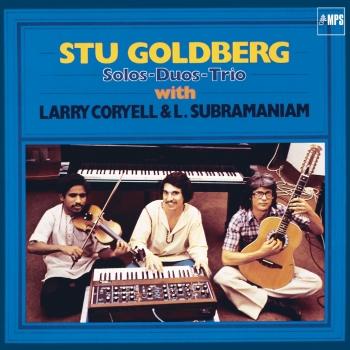