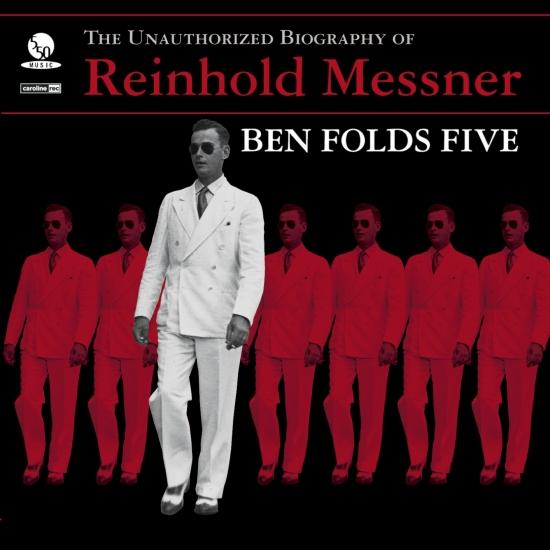 Info for The Unauthorized Biography Of Reinhold Messner (Remastered)

The Unauthorized Biography of Reinhold Messner is the third and final studio album released by Ben Folds Five before their break up in 2000. Folds’ unique and clever piano-based songwriting shines through on the album, with songs and arrangements that reflect his evolving artistic development. The Unauthorized Biography of Reinhold Messner, with its title humorously taken from the name used on drummer Darren Jessee’s former teenage fake ID, includes singles “Army” and “Don’t Change Your Plans,” and is regarded by the composer himself as the band's “best work.” As the highly-anticipated follow up to the platinum-selling Whatever & Ever Amen, the album was initially dismissed by critics. In subsequent years however, it received a critical reevaluation and has become the hidden gem of Folds catalog.
The Unauthorized Biography of Reinhold Messner has since been out of print on vinyl for 15 years and is now, for the first time ever, being reissued on HighResAudio sourced from the original mix reels. Remastered by Kevin Gray at Cohearent Audio.
Ben Folds, vocals, piano
Ken Mosher, baritone saxophone, alto saxophone
Paul Shapiro, tenor saxophone
Tom Maxwell, tenor saxophone
John Mark Painter, Flugelhorn, valve trombone
Bucky Baxter, guitar
Jane Scarpantoni, cello
Antoine Silverman, violin
Lorenza Ponce, violin
Mark Feldman, violin
Jared Reynolds, bass, vocals
John Mark Painter, bass
Lindsay Jamieson, drums, vocals
Recorded at Sound City Studios (Los Angeles), Grandmaster Studios (Los Angeles), Water Music (Hoboken, NJ) and RPM Studios (NYC), November 1998 - January 1999
Producer and recorded by Caleb Southern
Digitally remastered 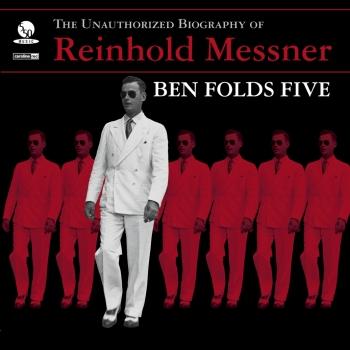 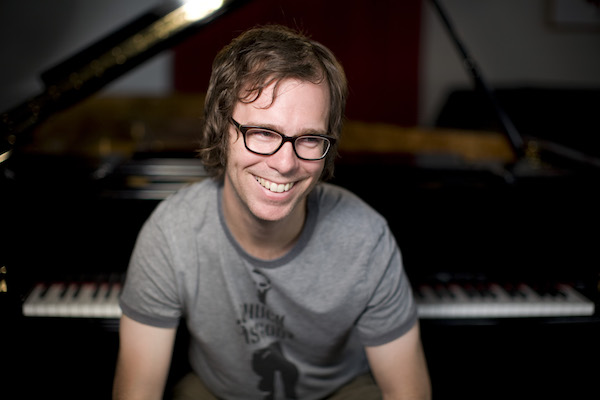 Ben Folds
is widely regarded as one of the major music influencers of our generation.
For over ten years he’s shared the stage with some of the world’s greatest symphony orchestras, performing his pop hits and critically acclaimed concerto for Piano and Orchestra. He was recently named as the first-ever Artistic Advisor to the National Symphony Orchestra at the Kennedy Center where he will bring pop artists together with the nation's orchestra to collaborate on new music.
Throughout his career, Folds has created an enormous body of genre-bending music that includes pop albums with Ben Folds Five, multiple solo albums, and collaborative records with artists from Sara Bareilles and Regina Spektor, to William Shatner. His most recent album is a blend of pop and classical original works that soared to #1 on both the Billboard classical and classical crossover charts.
Folds continues to perform with symphonies and also cross country solo touring reminiscent of his earliest years, delivering a high energy rock performance using the intimacy of just a piano.
An avid photographer, Folds is a member of the distinguished Sony Artisans of Imagery, and earlier this year completed an assignment as a photo editor for National Geographic. And he’s an outspoken advocate for music education and music therapy as a member of Americans For The Arts, and as a member of the Board of Directors of the Nashville Symphony.