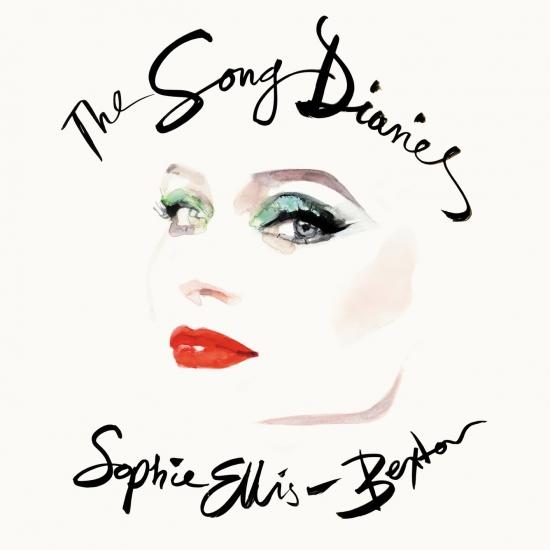 Sophie Ellis-Bextor has released her new orchestral greatest hits album The Song Diaries. Sophie’s Orchestral Greatest Hits is her seventh studio album and is the follow-up to her recent album Familia and previous record Wanderlust, both of which charted in the Top 10 and marked a change in musical direction for her.
With six Top 10 singles over her 21-year musical career, she returns back to her original disco roots on The Song Diaries, which features her biggest hits, but not as you’ve heard them before. Singles such as Murder On The Dancefloor and Groovejet (If This Ain’t Love), which was the most played record on UK radio between 2000 and 2010, have been re-worked with beautiful orchestral arrangements to create new versions of Sophie’s biggest hits and the album includes orchestral versions of 6 top 10 singles. It also features the recent Radio-2 A-listed single Love Is You, which is a cover of Carol Williams’ disco classic, featuring the original sample from Sophie’s hit with Spiller Groovejet (If This Ain’t Love).
The most recent single from the album was Theaudience’s track A Pessimist Is Never Disappointed, which was originally a single for Sophie in 1998 when she was the lead singer in Theaudience. It was one of the band’s most popular songs, becoming a Britpop classic. The track has been re-recorded with a full orchestra and band and produced by Sophie’s long-term musical collaborator and friend Ed Harcourt and it is the first time it’s available on streaming services.
Sophie says: “It has been glorious to bring disco technicolour to my orchestral version of 'Take Me Home'. Hopefully when you hear it, it’ll bring a little 70’s Paradise Garage your way. It’s all the bells and whistles!”
Production on the record comes from acclaimed singer-songwriter Ed Harcourt, who also produced Familia and Wanderlust, with string arrangements from Amy Langley of Dirty Pretty Strings and additional production by David Arnold, renowned for his TV and film compositions, including five James Bond films.
Sophie performed tracks from The Song Diaries at her biggest London headline show to date at Royal Festival Hall at the end of last year alongside a 30-piece band and orchestra. She will be taking The Song Diaries on the road in both June and November with a full orchestra and band for a UK tour, including a headline show at the London Palladium, and tickets are on sale now.
Sophie Ellis-Bextor, vocals 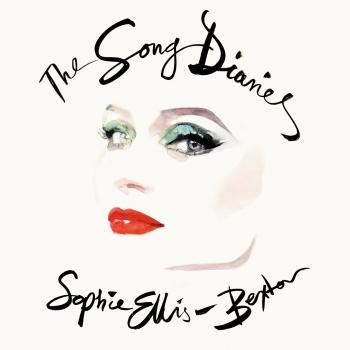 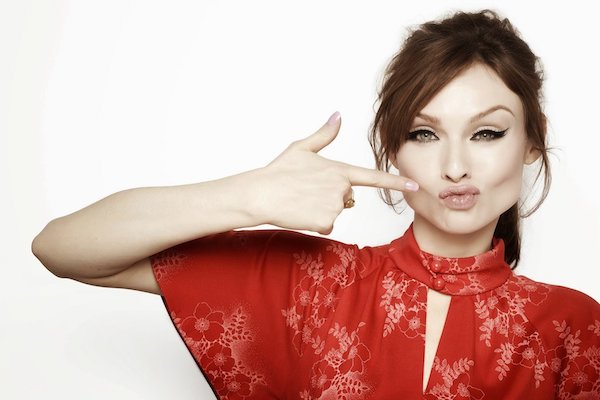 Sophie Ellis-Bextor
Throughout the '90s, the U.K. music scene was filled to the brim with nerdy cockney types sporting messy threads and even messier hair. Fresh-faced Sophie Ellis-Bextor was among the first Brit-pop stars to break with this trend. She made it onto the stage in 1997 as the teenage vocalist behind new wave outfit theaudience. Smartly dressed (often in black) and boasting an alluring, posh voice, she caused quite a stir on London's alternative circuit. Theaudience became known the world over as a groundbreaking pop act and even enjoyed success on the crowded U.K. singles chart with such imaginatively titled numbers as "I've Got the Wherewithal." Due to internal conflicts, however, the group split up and Ellis-Bextor went searching for success on her own.
The solo thing wasn't really working out and it took her a while to re-emerge on the scene. But when she did, it was in late 2000 as a major star alongside Italian DJ/producer Spiller. The 6'9" Venetian had just put together a disco house number titled "Groovejet (If This Ain't Love)," and was looking for a female vocalist to add spice to the work. Though very popular in the clubs as an instrumental, the track started selling like mad after Ellis-Bextor strutted her stuff over its deep grooves. It was a number one hit on singles charts around the world. Spiller and Ellis-Bextor both starred in the now famous film clip to the track, in which the Londoner's eye-popping set of cheekbones vied for supremacy with the Venetian's imposing stature.
A year later, Ellis-Bextor was again making waves with the pop single "Take Me Home." Thanks to that effort, she beat the likes of Five to the number one spot on the U.K. singles chart. In their ongoing search for controversy, the British press even touted her as the main competitor to enormously popular Victoria Beckham, previously known as Posh Spice. That same year, Ellis-Bextor served up another chart-topper in the ultra-cool disco tune "Murder on the Dancefloor," which was a smash throughout Europe.
These singles anchored Ellis-Bextor's 2001 solo debut, Read My Lips, a significant hit in the U.K. and Europe. Two years later, she released Shoot from the Hip, a record that wasn't quite as successful on the charts but had two Top Ten singles in "Mixed Up World" and "I Won’t Change You." As the album was gaining traction, Ellis-Bextor announced she was pregnant and took a break to take care of her child. She returned in 2007 with Trip the Light Fantastic, a guest-heavy record preceded by the Top Ten hit "Catch You." Although Trip the Light Fantastic went gold in the U.K., it spawned no further big hits -- "Me and My Imagination" peaked at 23 -- and the album receded from the spotlight. Ellis-Bextor then devoted herself to recording her fourth album, resulting in Make a Scene, which appeared in the summer of 2011. The following year she went back into the studio to work with British indie hero Ed Harcourt, who ended up co-writing and producing what would become her next album, Wanderlust. The album appeared in January 2014, capitalizing on her appearance in BBC TV's Strictly Come Dancing, and debuting at four on the U.K. charts on its way to silver certification; it was her biggest hit since 2003's Shoot from the Hip. She returned in the fall of 2016 with Familia, an album that reunited her with Harcourt. 2017 saw a quiet period form the singer before she got to work on her seventh LP in 2018. The album -- titled the Song Diaries -- was composed of revised versions of some of the singer's past releases, including orchestral versions of the tracks "Take Me Home" and "Murder on the Dancefloor." (David Peter Wesolowski, AMG)