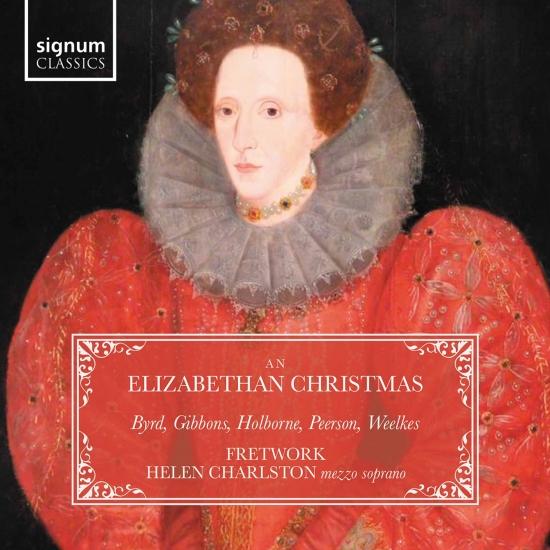 Viol consort Fretwork and mezzo soprano Helen Charlston explore the more reflective and sombre Christmas celebrations of Elizabethan England, in a collection of works by William Byrd, Anthony Holborne, Orlando Gibbons and Martin Peerson.
With celebrations confined strictly to the 12 days from Christmas Eve to Epiphany, the preceding Advent was regarded as a time of religious introspection, with music composed to mark both fasting and feasting. Byrd's consort songs for voice and 5 viols encompass this range, from the joyous Out of the Orient Crystal Skies - ending with an exuberant 'Falantidingdido', a word whose meaning is lost to history - to his Lullaby, a 'song of sadnes and pietie 'that became one of Byrd's most enduringly famous songs.
In 2021, Fretwork celebrates its 35th anniversary. In the past three and a half decades they have explored the core repertory of great English consort music, from Taverner to Purcell, and made classic recordings against which others are judged. In addition to this, Fretwork have become known as pioneers of contemporary music for viols, having commissioned over 40 new works.
Acclaimed for her musical interpretation, presence and “warmly distinctive tone” (The Telegraph), Helen Charlston is quickly cementing herself as a key performer in the next generation of British singers. Helen won first prize in the 2018 Handel Singing Competition and was a finalist in the Hurn Court Opera Competition, and the Grange Festival International Singing Competition.
Recorded in St Magdalen Church, Sherborne, Gloucestershire, UK from 15th – 17th May 2019 and 7th–8th October 2020
Helen Charlston, mezzo-soprano
Ensemble Fretwork 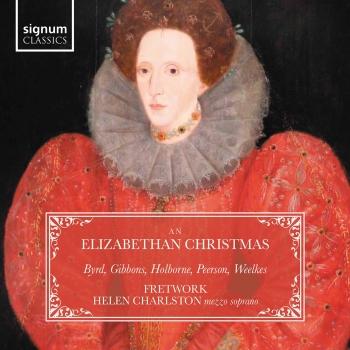 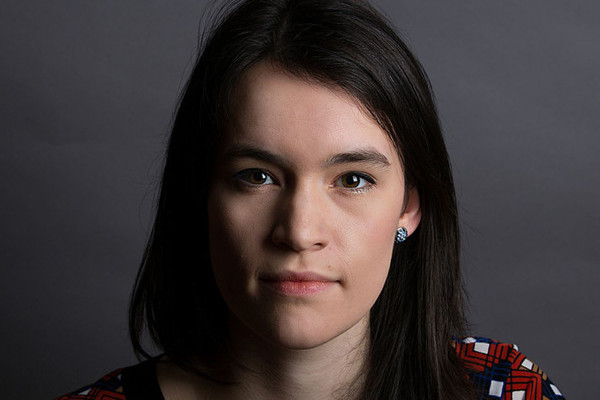 Helen Charlston
Recent concert highlights include debuts with the Royal Liverpool Philharmonic Orchestra (Handel Messiah/Stephen Layton), Royal Northern Sinfonia (Mendelssohn Lobgesang/Paul McCreesh) and at the Palau de la Musica in Barcelona (Bach Matthew Passion/Gabrieli Consort and Players); a worldwide tour of Handel Messiah with the Seattle Symphony, the Western Australian Symphony Orchestra and Adelaide Symphony Orchestra; performances as part of Barbican Sound Unbound 2019 and solo recitals at York Early Music Festival, London Handel Festival, Händel-festspiele Halle, Korčula Baroque Festival, Leicester International Music Festival and Fitzrovia Festival. Helen is a BBC New Generation Artist (2021-2023).
Helen won First Prize in the 2018 Handel Singing Competition, was a Rising Star of the Orchestra of the Age of Enlightenment for 2017-19 and is a 2018 City Music Foundation Artist. This season she will make debuts with Academy of Ancient Music, Cambridge Handel Opera Company, Queensland Symphony Orchestra, Slovenian Philharmonic Orchestra and the Concertgebouw Kammerorchestra, as well as joining Fretwork for a solo recital programme at Wigmore Hall and York Early Music Christmas Festival. She will premiere the role of Anna in the newly completed opera Blue Electric by Tom Smail and will continue her commissioning project of lute songs with duo partner Toby Carr.
Operatic roles include Messaggera & Prosperpina/L’Orfeo (Monteverdi), Penelope/Il Ritorno d’Ilisse in patria (Monteverdi), First Witch/Dido and Aeneas, Olga/Eugene Onegin, Florence Pike/AlbertHerring, Ino/Semele, Sara/Tobias and the Angel (Dove) and Dinah/Trouble in Tahiti (Bernstein). Helen created the role of Dido in the premiere of a new chamber opera based on Virgil’s writings about Dido: Dido is Dead, by young composer Rhiannon Randle.
Often heard on BBC Radio 3 in live concert relays, Helen features on recordings of Bach B Minor Mass (Orchestra of the Age of Enlightenment/Trinity College Choir), and Bach ActusTragicus & Himmelskönig sei willkommen (Amici Voices/Amici Baroque Players), both available from Hyperion. The “mesmerising delivery” of her aria in BWV 182 on the Amici Voices CD was singled out by Gramophone Magazine as the highlight of the recording. This season she will record John Eccles Semele (Juno) with Cambridge Handel Opera Company and the Academy of Ancient Music.
Helen began singing as chorister and head chorister of the St Albans Abbey Girls Choir. She then studied music at Trinity College, Cambridge where she held a choral scholarship for four years and was a scholar on the Pembroke College Lieder Scheme, led by Joseph Middleton.