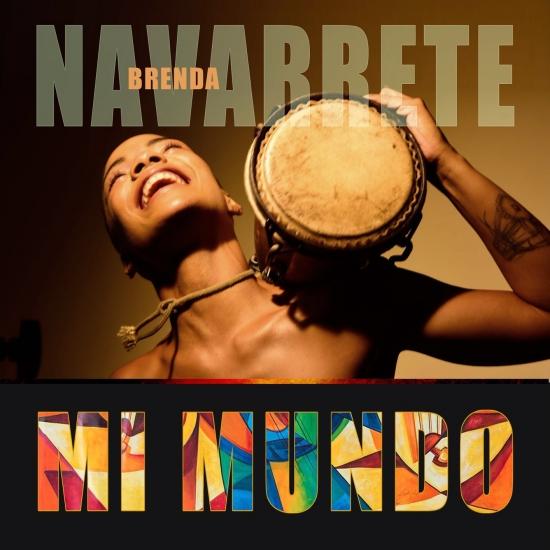 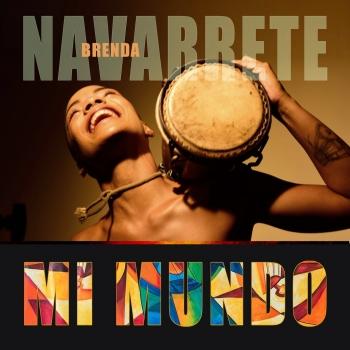 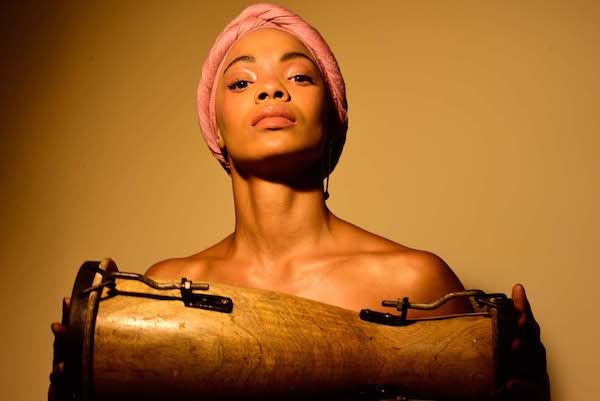 Brenda Navarrete
is one of Cuba’s great young talents and a legitimate rising star in Havana and across the country, where she has been heating up stages and airwaves for quite some time. Her resume includes collaborations with Cuba’s music elite. From her beginnings at the Manuel Saumell Elementary School of Music at age 9, Brenda set her sights on percussion and a career in music. She moved on to graduate from Cuba’s prestigious Amadeo Roldán Music Conservatory in 2009, earning accreditations as an instrumentalist, ensemble and percussion instructor. Working with an array of renowned artists, including the Afro-Cuban percussion troupe, Obini Bata, Jazz musician Joaquin Betancourt, Alain Perez, Munir Hossn and as a singer with the internationally acclaimed band Interactivo, led by Roberto Carcasses, Brenda has made her mark as an accomplished singer, percussionist, composer and arranger.
During Cuba’s prestigious Fiesta del Tambor, Brenda won 1st place in the Bata drum category for best interpretation by a female artist. Her percussion skills have earned her an artist endorsement deal with the Gon Bops family one of the oldest and most respected manufacturers of Latin instruments in the world. Brenda has performed at the Spanish embassy in Havana as part of a tribute to Paco de Lucia, appearing alongside artists including Alain Pérez, Adonis & Osain del Monte, Benji Habichuela, Maite Hontelé and more. She also appeared at the Havana International Jazz Festival.
Building on a solid foundation of Latin Jazz and Afro-Cuban influences, Brenda has spread her wings with her most recent project Mi Mundo (ALMA Records). Released worldwide in January 2018, it was recorded in Havana with producer Peter Cardinali, award-winning engineer John “Beetle” Bailey, and an all-star cast of Cuban instrumentalists including Horacio ‘El Negro’ Hernandez and Hilario Durán.
Brenda is preparing to bring her unique interpretation of contemporary World Music to the global stage in 2018 – tour dates include Australia, New Zealand, Europe, Canada, the United States and more!