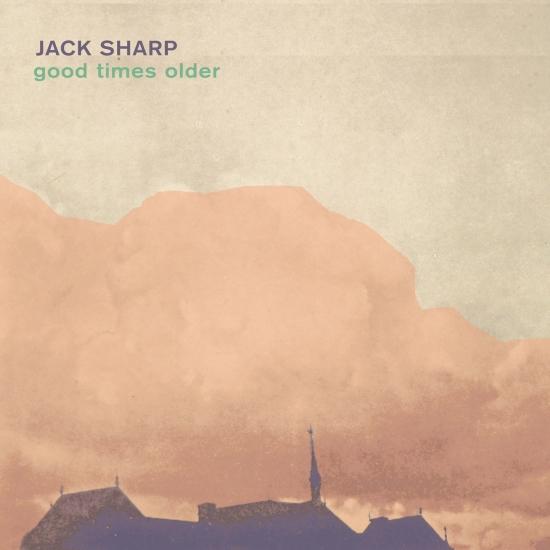 Good Times Older is Jack Sharp’s first solo album, following 13 years fronting psych rock band Wolf People. This collection of 11 songs features Jack’s guitar and voice, recorded in an austere and spare setting, using mostly traditional music and words gleaned from his home county of Bedfordshire.
It’s imbibed with a very tangible sense of place, memory and belonging, with plaintive, but at times necessarily intricate guitar lines, accompanied by a fine distinctive English voice that harks back to English tradition, but without any problematic rose-tinted nostalgia. It’s a nod to, but is not defined by, the 1960s revivalists like Martin Carthy and Nic Jones. Rather, it shows that the English folk tradition remains as vital as ever, when treated with the respect and care that Jack Sharp shows.
Chosen from books and recordings, with a smattering of his own compositions, Jack says: “I’ve wanted to make this record for a really long time and I’m so glad that Ian Carter (Stick In The Wheel) has gently coaxed me into doing it. We recorded almost all of it in a day in an old Moot Hall just outside Bedford and it felt good to just sit and play and sing to someone for a day, very free and wholesome and not like any record I’ve made before.
I’ve tried to find words that have some relevance and meaning to me so that I can get behind them, and also written some of my own in the hopes that they convey a similar spirit to the songs I’ve chosen. I’m hugely indebted to those singers that I learnt these songs from, and those that have inspired me to sing more often, with more heart and confidence over the years.”
Sparse embellishments come in the form of Stick In The Wheel’s Ian Carter (guitar) and Nicola Kearey (harmonies), with strings by Edwin Ireland and concertina by Laura Smyth. From Here Records continue to release the best contemporary artists working in and around the English Folk tradition.
Jack Sharp, vocals, guitar 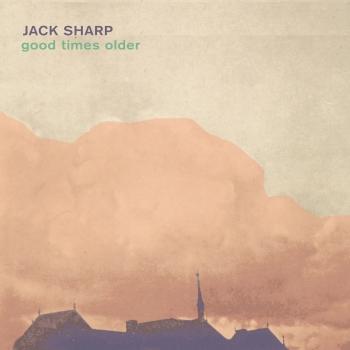 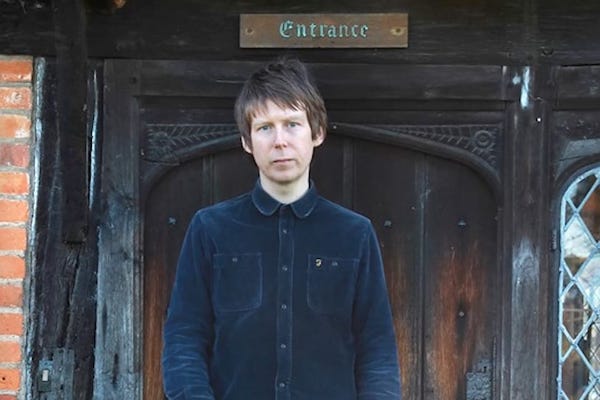