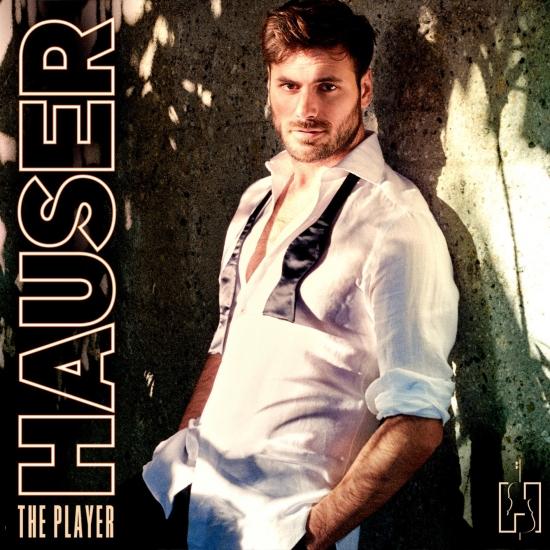 Info for The Player

Following an incredible 10-year run as half of 2CELLOS, HAUSER is ushering a new era as a solo artist and visual concept creator with THE PLAYER, using his innovative musical stylings and irresistible charisma to bring a new wave of cello music to fans everywhere.
THE PLAYER, which features an accompaniment from the Czech National Symphony Orchestra conducted by Steven Mercurio, skillfully merges modern-day hits with timeless classics in custom HAUSER flavor. The genre-bending artist has found a deep appreciation for Old Hollywood and classic rock-n-roll greats like Elvis and Dean Martin, who have inspired much of his new style. On the new record, HAUSER follows in the footsteps of his heroes, taking the stage as a cross-generational legend in his own right.
“I can’t wait to share THE PLAYER with the world,” says HAUSER. “It’s been such a dream come true to bring these songs to life in a fun and fresh way. I’ve long had the vision of taking the cello into uncharted territory, and now we’re getting to play around a bit and explore new arrangements that have never been done before.”
The success of HAUSER himself extends far beyond his ever growing devoted fan base and many millions of social media followers. With more than a billion audio streams across the globe and more than 4 billion video views, the Croatian cellist is a phenomenon that is one part virtuoso and the other, that of sheer, animal magnetism. For HAUSER’s fans, perhaps it is simply his ability to unify generations of music lovers. “The cello has a universal language that everyone can understand,” he affirms. “I want to create music that brings us all together to celebrate the gift of music and the spice of life!”
HAUSER, cello
Caroline Campbell, violin
Czech National Symphony Orchestra 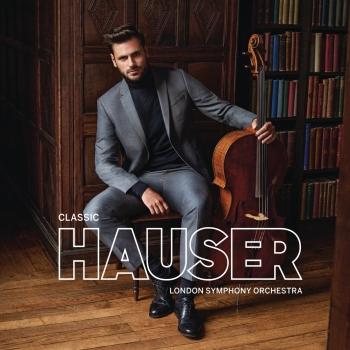 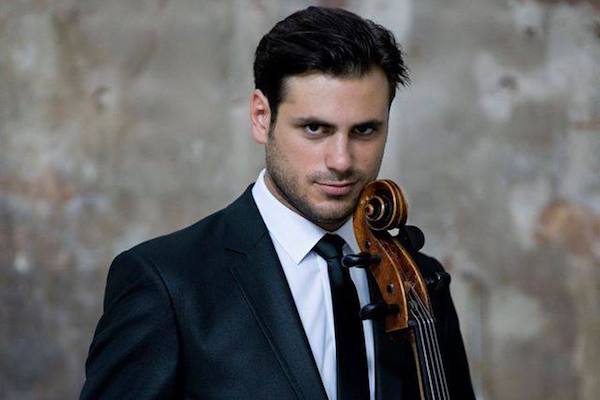 Stjepan Hauser
The dynamic young cellist who rocketed to fame as half of the genre-busting worldwide musical sensation 2CELLOS, HAUSER now gears up to release his new solo album entitled Classic, set for release February 7 from Sony Classical.
Drawn to the cello as a little boy when he first heard it played on the radio in his native Croatia, HAUSER began to learn the instrument at the age of 8. His remarkable potential was recognized not long after, when he began an intense study of music, the cello and classical repertoire that eventually took him to London, Manchester and Boston for conservatory training. Upon graduation in 2011, HAUSER joined fellow cellist Luka Šulić to become 2CELLOS, creating a viral cello version of Michael Jackson's "Smooth Criminal," which catapulted the duo's global success.
In the classical world, HAUSER collected some 21 first prizes in prestigious national and international cello competitions, performing twice in London for Prince Charles at Buckingham and St. James's Palaces. He was also the last student to play for and perform with the iconic Russian cellist/conductor/humanitarian Mstislav Rostropovich. As a soloist, HAUSER has performed in many of Europe's greatest classical venues, including London's Wigmore Hall and Amsterdam's Concertgebouw.
The meteoric rise of 2CELLOS led HAUSER and Šulić to join Sir Elton John on tour globally, sign with Sony Music Masterworks and release five successful albums, as well as sell out arena dates around the world. As 2CELLOS, they have performed in iconic venues such as Rome's Colosseum, New York City's Radio City Music Hall, London's Royal Albert Hall, Italy's Arena di Verona, the Olympia in Paris, Tokyo's Budokan and the Sydney Opera House.