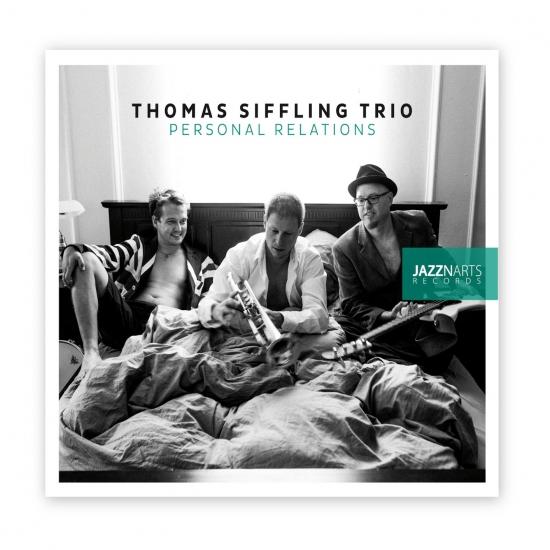 Ten years after the founding of the Thomas Siffling Trio, the band presents itself on its 4th studio album with clearly more rough edges than on the predecessor album in 2009. On this album, the known mixture of acoustic and electronic jazz has gotten more depth through the partial chamber-musical sounding pieces.
In the electronically pieces, the numbers of beats were substantially inclined. Thus titles like 'Halleluiah' from Leonard Cohen or 'Reflective' from Thomas Siffling shine by a miraculous melody guidance, transparency and depth, while titles, i. e. 'Bustling' and „When time of state quietly for a moment“ have quite clearly more progressive moves and more energy.
Thomas Siffling was one of the first German trumpet players who used electronic devices for extending his sound on the trumpet. For many years, he belongs to the pioneers of electronic influence in jazz.
He is known as one of the most important representatives of the 'young' German jazz scene and has made himself a name by numerous guest performances in Germany and foreign countries, i.e. Russia, India, Sri Lanka, Canada and numerous European states.
He sees himself as a border crosser between various genres and connects in his music jazz forms with pop music and electronic elements without denying his musical roots at any point.
He changes between natural sounds and specific sound enlargements by the electronics on trumpet and flugelhorn in order to create for the listener a wonderful diverse sound experience.
Thomas Siffling, trumpet, fluegelhorn, electronics
Jens Loh, bass, electronics
Markus Faller, drums, percussion 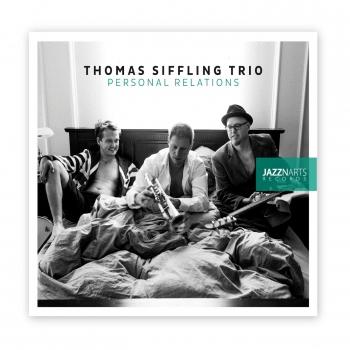 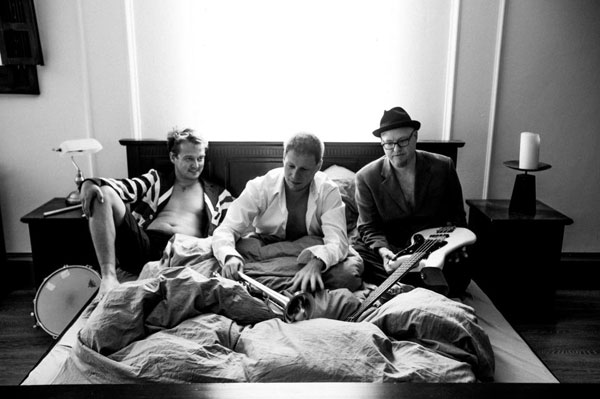