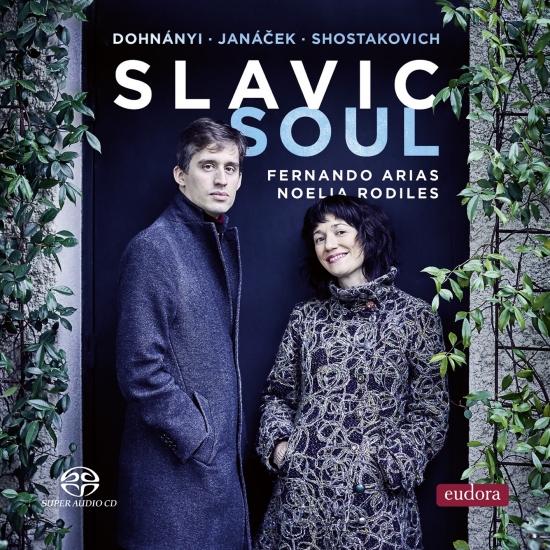 Cellist Fernando Arias and pianist Noelia Rodiles team up for this recording, portraying 30 years of Slavic masterpieces for this combination: From the still neglected Dohnányi’s Sonata, op.8 to one of 20th Century’s chamber music masterpieces: Shostakovich’s Cello Sonata op. 40. Intense and brilliant performances in this album which also includes Janacek’s gem “Pohadka”.
"The discussion of purely musical forms on the one hand or simple descriptions of the processes of the soul on the other, get us nowhere, for what actually matters is that the spiritual should be perceived in terms of the musical and the latter in terms of the spiritual, that both should be considered one and indivisible, so that the very attempt to divide them is a fatal mistake." (Wilhelm Furtwängler)
Fernando Arias, cello
Noelia Rodiles, piano 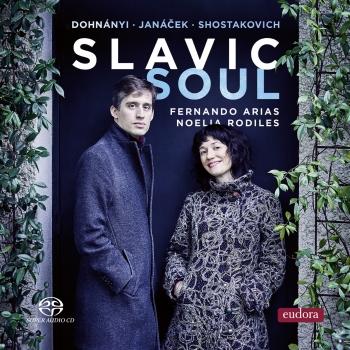 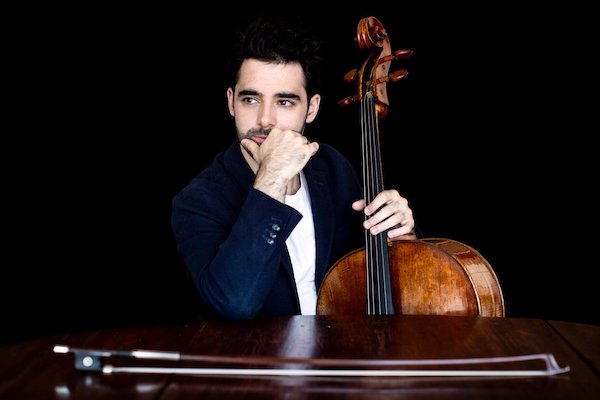 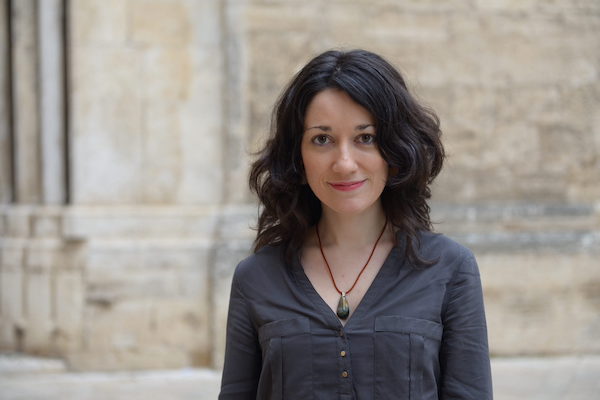 Fernando Arias
Winner of prestigious competitions such as the Concurso Permanente de JJMM (Jeunesses Musicales Spain) and Barcelona’s «Primer Palau», cellist Fernando Arias is one of the foremost Spanish musicians of his generation. An enthusiastic chamber player, he works with partners such as Seth Knopp, Antje Weithaas, David Kadouch, Rainer Schmidt, Karl Leister, Peter Frankl, Donald Weilerstein and the Cuarteto Quiroga. He is also a member of the Trío VibrArt, alongside Miguel Colom and Juan Pérez Floristán, an ensemble mentored by Professor Eberhard Feltz. Fernando Arias has given recitals at the most prestigious venues in Spain, as well as in countries including Belgium, France, Germany, Japan, the Netherlands, Portugal, Russia, Serbia, Sweden, Tunisia and the US. As a soloist, he has performed with major orchestras in Spain and further afield – the Pforzheim Orchester, Orquesta de RTVE, Orquesta Sinfónica Nacional de Catalunya, Joven Orquesta Nacional de Catalunya, Orquesta Freixenet de la Escuela Superior de Música Reina Sofía (ESMRS) and Banda Sinfónica del Conservatorio Superior de Música de Aragón, among others. His recent and future commitments include performances of concertos by Beethoven, Gulda, Haydn, Ibert, Saint-Saëns, Schumann, Shostakovich, Tchaikovsky and Vivaldi. Fernando Arias began his studies with Arantza López and Ángel Luis Quintana. At the age of fourteen, he gained a place at the ESMRS in Madrid, where he studied with Michal Dmochowski and Professor Natalia Shakhovskaya, and was presented with an award as the best student in his department by Her Majesty Queen Sofía. He then moved to Berlin to pursue a Masters Degree with Professor Jens Peter Maintz and Professor Eberhard Feltz at the Universität der Künste Berlin. In the summer of 2012 Fernando joined the faculty of the Yellow Barn Young Artists Program, and from the academic year 2012/13 to 2019 he taught cello at the Conservatorio Superior de Música de Aragón. He began teaching at the ESMRS in 2017, and in 2019 was appointed Professor of cello at the Royal Conservatory of Madrid.
Noelia Rodiles
has been described as «one of the soundest representatives of the Spanish pianism, or indeed on the international stage» (Justo Romero). The distinctions that she has earned for her new album The Butterfly Effect (Eudora Records, 2020) include the Melómano de Oro award and a nomination for a Latin Grammy for one of the works commissioned by her. Noelia’s first album, released in 2015 (on Solfa Recordings), featured works by Ligeti and Schubert and was rated as «Exceptional release of the month» by Scherzo magazine. She performs regularly at leading halls and festivals in Spain and has also played in many other countries, including Germany, Italy, Mexico, France, Poland, Tunisia, Bolivia and Jordan. She has performed as a soloist with the Orquesta de la Comunidad de Madrid, the Orquesta Sinfónica del Principado de Asturias, the Orchestra of the Heinrich-Heine University in Düsseldorf, the Filarmónica de Querétaro (Mexico) and The Soloists of London, under the baton of conductors such as Víctor Pablo Pérez, José Ramón Encinar, Michael Thomas and Ramón Tébar. Her forthcoming engagements include concerts with the Orquesta Sinfónica RTVE and the Orquesta Nacional de España. She trained at the Conservatorio Julián in Avilés (Spain), the Real Conservatorio Superior de Música de Madrid and the Hochschule für Musik Hanns Eisler in Berlín, and then she continued her studies at the Escuela Superior de Música Reina Sofía in Madrid, where she received the «most outstanding student» award for piano and chamber music. She has won awards at national and international piano competitions including the Rotary Club award in Palma de Mallorca, the Ricard Viñes award in Lleida and a unanimous first prize and all three special awards at the Concurso Nacional de Piano «Ciudad de Albacete». She has also won first prize in the Concurso Permanente de Jóvenes Intérpretes de Juventudes Musicales de España in chamber music, and the Festclásica Award.