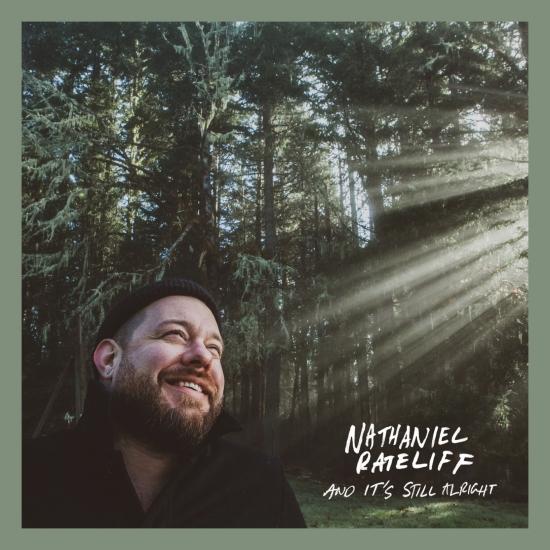 Info for And It’s Still Alright

Nathaniel Rateliff is set to release, And Its Still Alright, his first solo album in nearly seven years, on February 14 via Stax Records.
When Rateliff began writing for the new album, the songs initially centered on the pain of his unraveling relationship, but the theme of the album took a different direction when Richard Swift, his longtime friend and producer of Nathaniel Rateliff & The Night Sweats’ two acclaimed albums, passed away in July 2018. Across the 10 tracks on And It’s Still Alright, you can feel Rateliff faltering but never losing hope—hope that it’s all part of a bigger plan. While the songs are quieter and more reflective than the exuberant soul The Night Sweats have become famous for, they are no less urgent and indelible, as he pushes the boundaries and finds new depths in his songwriting—a singular voice embarking on a personal exploration of love, loss and perseverance.
“I think I always want to see hope in the darkness, and I like to try to share that,” Rateliff explains. “I always try to write from a perspective of trying to approach everything very honestly, even if it leaves me vulnerable. But overall, it’s almost like I’m a different character when I’m writing for myself.” He continues, “I think this album is a reminder that we all go through hardship, but regardless of the hardship everything ends up where it’s supposed to. I still continue to live and I still continue to find joy. I think that’s the theme of the record.”
To record And It’s Still Alright, Rateliff returned to Swift’s studio, National Freedom, in Cottage Grove, Oregon. He was joined by co-producers Patrick Meese (longtime collaborator and The Night Sweats drummer) and James Barone (Beach House drummer), who both also engineered and mixed the record. The album features additional contributions from Tom Hagerman (DeVotchKa violinist), Luke Mossman (The Night Sweats guitarist), Elijah Thomson (Everest bassist), Daniel Creamer (The Texas Gentlemen keyboardist) and Eric Swanson (steel guitarist).
Today, January 8, Rateliff returns to “The Tonight Show Starring Jimmy Fallon” for the fifth time to perform “And It’s Still Alright.”
Rateliff has also confirmed details of the And It’s Still Alright tour which will feature various aspects of his stellar musicianship, ranging from stripped-back moments with just his voice and acoustic guitar, to a full band accompaniment and four piece string section. The extensive run of theater shows begins in Minneapolis on March 3 and includes multiple shows at New York’s Town Hall and Los Angeles’ Theatre at Ace Hotel, with additional stops at Nashville’s Ryman Auditorium, D.C.’s The Anthem and Colorado’s renowned Red Rocks Amphitheater.
Growing up in rural Missouri, Rateliff got his early music education from his family, who performed in the church band in which Rateliff played drums, and his father’s record collection. At 19, Rateliff moved to Denver where he spent the next ten years working night shifts at a bottle factory and a trucking company while testing out songs at open-mic nights. Preceding the emergence of Nathaniel Rateliff & The Night Sweats, Nathaniel released three albums and an EP; Desire and Dissolving Men (2007), In Memory of Loss (2010), Falling Faster Than You Can Run (2013) and the Closer EP (2014). The solo releases received critical praise—Vanity Fair proclaimed, “Rateliff demands patience from his audience, filling his songs with patches of empty space between his haunting vocals and tender thumb-picking,” while Paste furthered, “Rateliff’s rich voice and his bandmates’ textured harmonies sound like long and comfortable conversations.”
In 2015, Rateliff launched Nathaniel Rateliff & The Night Sweats. The band’s self-titled debut album was a breakout success; now certified Gold in the U.S., it has sold over a million records worldwide. Their sophomore album, Tearing at the Seams, was released in March, 2018 to widespread acclaim and featured three singles that hit #1 at Triple A Radio (“You Worry Me,” “A Little Honey” and “Hey Mama”). Rateliff and the band have appeared on nearly every late-night television program and toured extensively worldwide, playing major festivals and selling out iconic venues including their hometown Red Rocks Amphitheater multiple times.
Nathaniel Rateliff, vocals, guitar 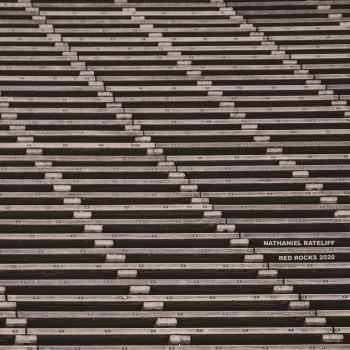 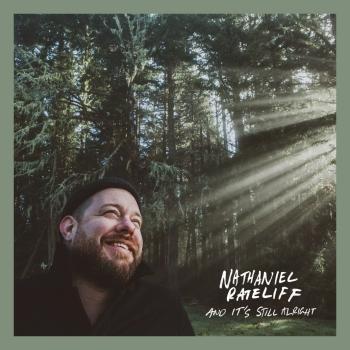 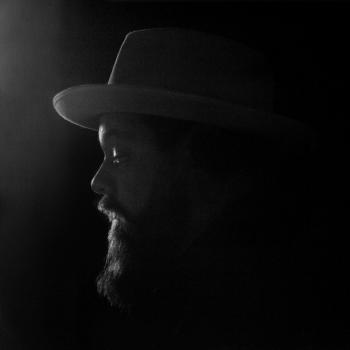 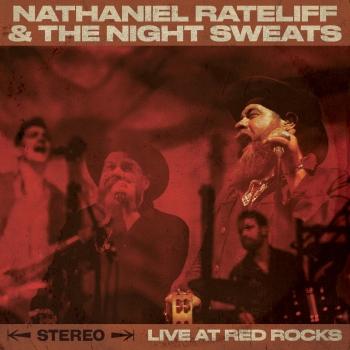 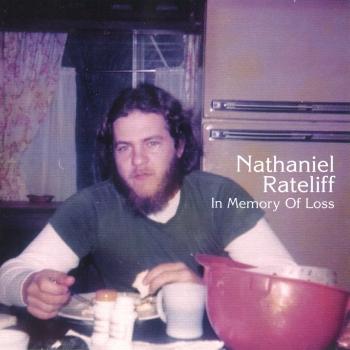 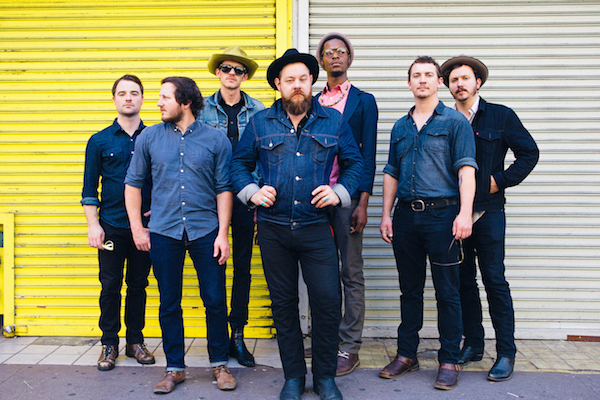