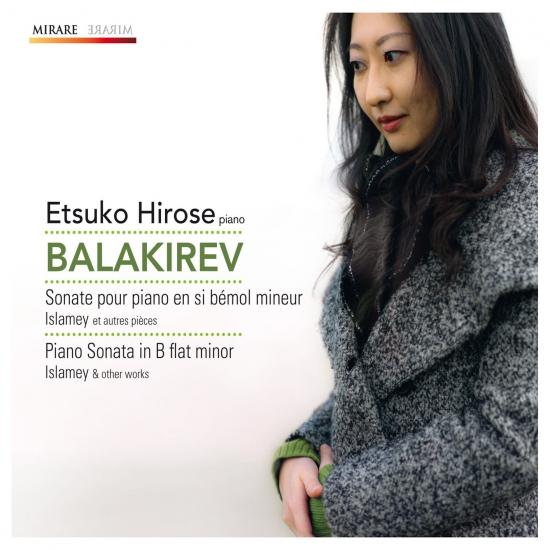 Info for Balakirev: Piano Sonata in B-Flat Minor, Islamey and other works

Mily Balakirev (1837-1910), founder and driving force of the celebrated 'Mighty Handful', spared no effort in his devotion to his followers, and thus left only a relatively modest number of works.
The piano occupies a preponderant place in his output, with the Russian style rubbing shoulders with with influences of Chopin and Liszt. While 'Islamey' has always figured in the virtuoso repertoire, other pieces deserve to be rediscovered, including the Toccata, the Sonata and the Variations on themes by Glinka, the 'Father of Russian music', who saw in Balakirev a worthy successor.
“Delectable playing of Balakirev's Piano Sonata and his Liszt-like paraphrase of Life for the Tsar, though the notoriously virtuosic Islamey sounds efficient rather than exhilarating.” (BBC Music Magazine)
“Hirose 'winds down' with Islamey...it does make relentless, incredible demands on the performer. Hirose is equal to them, even if she does downplay somewhat the 'Oriental Fantasy' aspect. On the other hand, her saccharine-free andante espressivo is preferable to the syrup served up by some.” (MusicWeb International)
Etsuko Hirose, piano 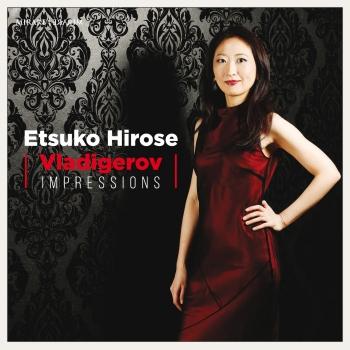 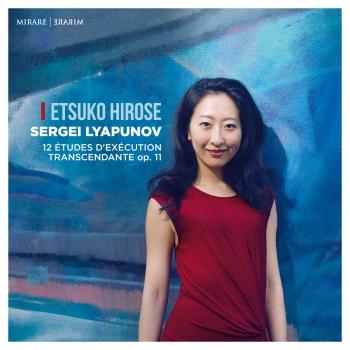 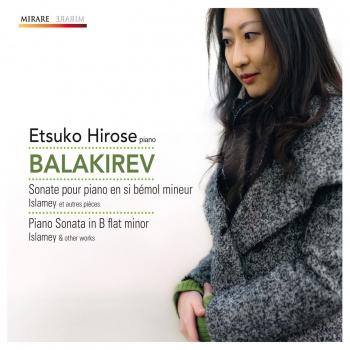 Balakirev: Piano Sonata in B-Flat Minor, Islamey and other works 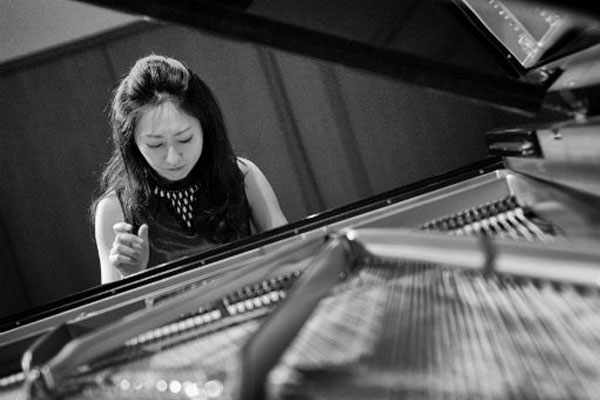 Etsuko Hirose
Born in Nagoya in Japan, Etsuko Hirose began studying the piano at the age of three. When she was only six she performed Mozart’s Piano Concerto no.26 with orchestra. After pursuing her studies at the Ecole Normale de Musique in Paris, in the class of Germaine Mounier, she entered the Conservatoire National Superieur de Musique et de Danse de Paris in the class of Bruno Rigutto and Nicholas Angelich, and in 1999 was awarded a Premier Prix in piano by unanimous decision and the Prix Daniel Magne. She is currently rounding off her training with Marie-Francoise Bucquet and Jorge Chamine, and more recently also Alfred Brendel, for whom she has had the privilege of playing and whose guidance she has received.
A prizewinner at prestigious international contests such as the Frederic Chopin Competition for young pianists (Moscow), the G. B. Viotti Competition (Italy) and the ARD Competition in Munich, she won First Prize at the Martha Argerich Competition in 1999, which launched her solo career.
She is a guest at such renowned venues as the Herkulessaal in Munich, Kennedy Center in Washington, Teatro Colon in Buenos Aires, and Suntory Hall and Orchard Hall in Tokyo, and has been accompanied by leading orchestras including the Symphonieorchester des Bayerischen Rundfunks, Orquesta Sinfonica Nacional Argentina, Orpheus Chamber Orchestra, Orchestra Nazionale della RAI Torino, Moscow Philharmonic Orchestra, Polish Chamber Orchestra, NHK Symphony Orchestra, Tokyo Philharmonic Orchestra and Ural Philharmonic Orchestra, under the direction of such conductors as Charles Dutoit, Marcello Viotti, Pedro I. Calderon, Dmitri Liss, Faycal Karoui. She has also been invited to appear at many festivals, including La Roque d’Antheron, La Folle Journee in Nantes, Tokyo, Warsaw and Bilbao; the Chopin Festival at Bagatelle, Nohant and in Poland; the Martha Argerich Festival in Japan, Taiwan and Italy; the Festival Radio Classique at L’Olympia in Paris, Lisztomanias, the Festival de Saint-Riquier, Les Musicales de Mortagne, Les Nuits du Sucquet in Cannes, CIMA (Italy), the ‘Iberiades’ at Radio France, and the Festival das Artes in Coimbra (Portugal).
Her performances are regularly broadcast, notably on Arte, France 3, France Musique, Radio Classique, and the NHK.

Booklet for Balakirev: Piano Sonata in B-Flat Minor, Islamey and other works