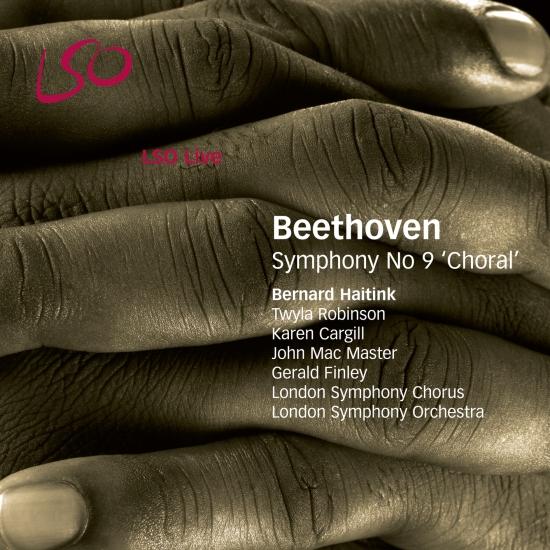 Info for Beethoven: Symphony No. 9 "Choral"

Beethoven's Ninth Symphony is a landmark in the history of music, changing the concept of what a symphony could be. The use of solo singers and a chorus in the final movement was revolutionary, and the emotional journey to a glorious vision of a world of love and tolerance paved the way for idealistic symphonies to come.
"Even though Bernard Haitink's 2006 recording with the London Symphony Orchestra of Beethoven's Symphony No. 9 in D minor, "Choral," is live, taken from a concert at London's Barbican, listeners will be pleased to discover that it is phenomenally well recorded in direct stream digital, and that there are virtually no background noises or other aberrations to distract. Concerning the interpretation, Haitink has adopted an approach that is neither burdened with the weightiness and excessive reverence of older recordings, nor obsessed with issues of period style and authentic instrumentation. It's good to hear this symphony in several different readings to get an idea of the range of possibilities; but if you can only hear this one, it conveys the piece with accuracy, clarity, and confidence, and should appeal to most tastes. All of the parts are easily discerned, the playing is spot-on, and the orchestra's expression is finely balanced between Dionysian fury, as in the first movement and the Scherzo, and Apollonian grace, as in the elegant Adagio. The Finale is perhaps the most compelling movement of the performance, with Gerald Finley's stirring bass recitative, John MacMaster's heroic tenor solo, and the staggering choral sections sung by the London Symphony Chorus in all its majesty. Taken altogether, this recording is a remarkable achievement for being live, and if it is not the most sublime Ninth of all, then it is at least an outstanding presentation that belongs in any collection." (Blair Sanderson, AMG)
Twyla Robinson, soprano
Karen Cargill, mezzo-soprano
John Mac Master, tenor
Gerald Finley, bass
London Symphony Chorus
London Symphony Orchestra
Bernard Haitink, conductor 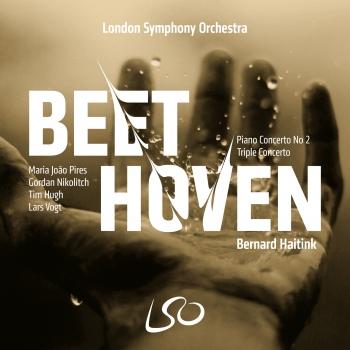 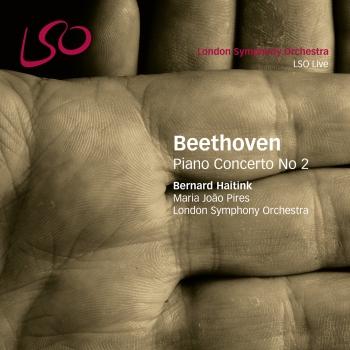 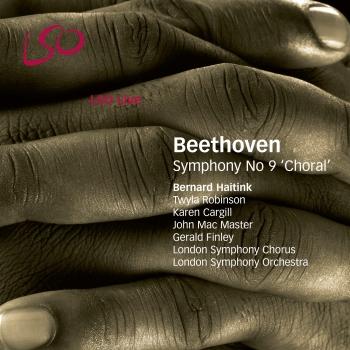 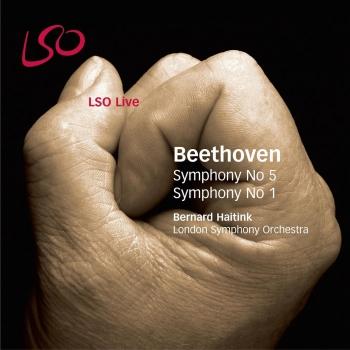 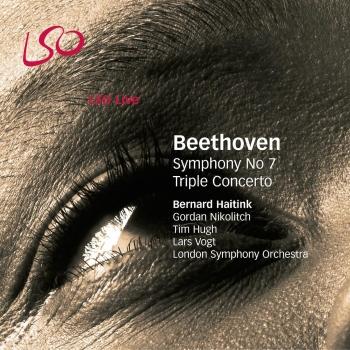 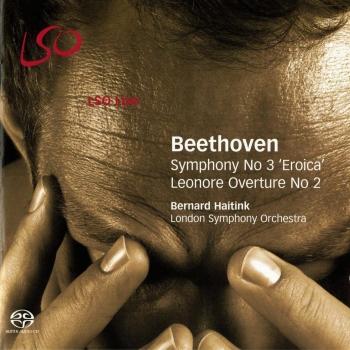 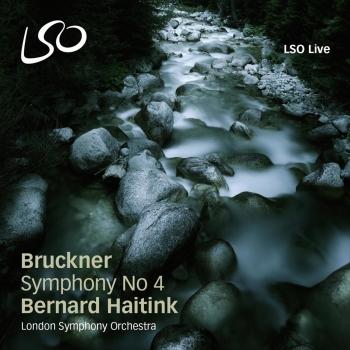 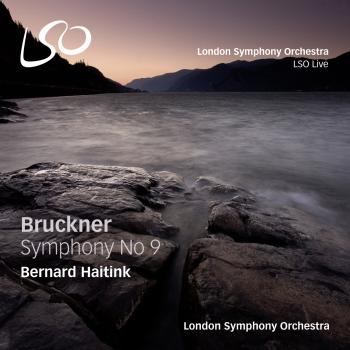 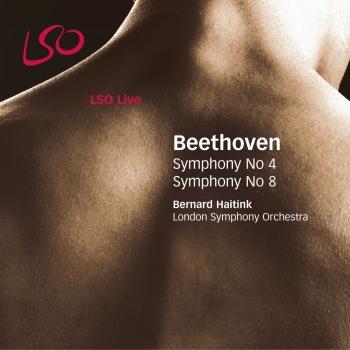 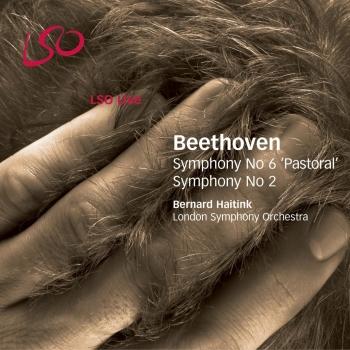 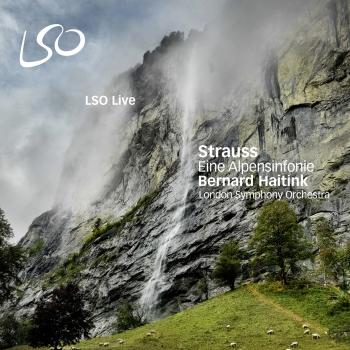 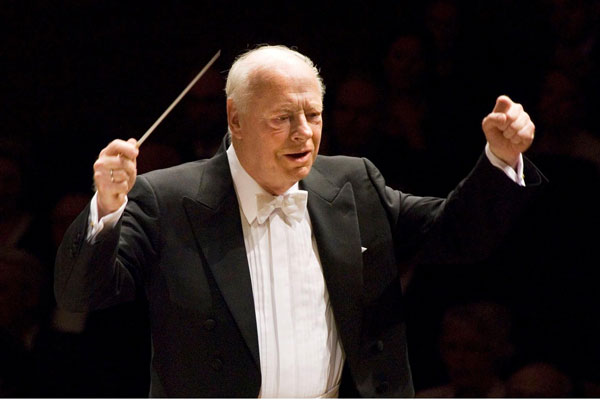 Bernard Haitink
With an international career now spanning six decades, Amsterdam-born Bernard Haitink is one of the most renowned conductors of our time. First engaged by the Netherlands Radio Philharmonic Orchestra in 1954, Bernard Haitink began his meteoric career in 1956 at the age of just 27, when he substituted for an ailing Carlo Maria Giulini and first conducted the orchestra with whom he would enjoy a long and highly successful collaboration: the Concertgebouw Orchestra of Amsterdam. From 1961 to 1988 he was Music Director and Principal Conductor of the orchestra – a position he initially shared with Eugen Jochum. Other positions held by him included Music Director and Principal Conductor of the London Philharmonic Orchestra (1967-1979), of the Glyndebourne Festival Opera (1978-1988), of London's Royal Opera House Covent Garden (1988-2002) and of the Chicago Symphony Orchestra (2006- 2010). Bernard Haitink is “Conductor Laureate” of the Royal Concertgebouw Orchestra, “Conductor Emeritus” of the Boston Symphony Orchestra and "Patron" of the Radio Philharmonic Orchestra. Since 1958 he has had a cordial working relationship with the Symphonieorchester des Bayerischen Rundfunks: the live recording of Mahler’s Ninth Symphony, published on the BR-KLASSIK label, was awarded the ECHO Klassik 2013 and the “Toblacher Komponierhäuschen” prize. Bernard Haitink has been a Knight of the British Empire since 1977; in 1991 he received the “Erasmus” award, the highest cultural award of the Netherlands; and in 2007 the magazine Musical America named him “Musician of the Year”. He is a Companion of Honour of the United Kingdom and a holder of the Order of the House of Orange-Nassau.

Booklet for Beethoven: Symphony No. 9 "Choral"