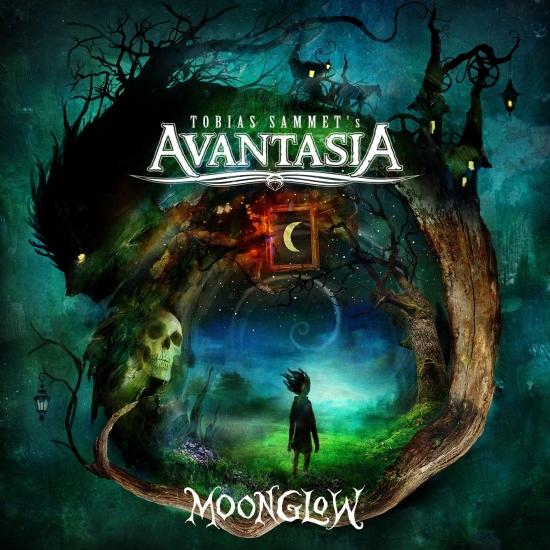 Tobias Sammet is pleased to announce the release of the upcoming AVANTASIA masterpiece "Moonglow" Comprising 11 tracks, the new opus once again features several guest vocalists. This time round, Tobias worked not only with well-known faces such as Ronnie Atkins, Jørn Lande, Eric Martin, Geoff Tate, Michael Kiske or Bob Catley but also with new singers like Candice Night, Hansi Kürsch as well as Mille Petrozza who help to vitalize the new AVANTASIA record. Its cover artwork was created by Alexander Jansson.
Comments Tobias Sammet, “It’s alive! After more than two years of hard work – and what felt like 71 overnight shifts back to back recently – we’re ready to unleash Moonglow upon the universe. I believe it’s the most adorned and detailed album we’ve ever produced. Not over ambitious, but there is a lot of love for detail in there. AVANTASIA is the ultimate playground for a musician’s wildest fantasies to come true: Celtic elements, world music elements, big choirs, atmospheric stuff, amazing guest vocal performances and of course all that wrapped up in what I consider to be the typical AVANTASIA sound. Someone in the music business just told me that the embellished nature of the sound makes it hard to market it, it doesn’t fit in the contemporary musical landscape and “if you take a look around, no one really sounds like that.” – EXACTLY! THANK YOU! I can’t wait to release Moonglow, take my friends of the AVANTASIA family and hit the road for the big Moonglow World Tour.”
Tobias Sammet, hailing from Fulda, created the rock event AVANTASIA in 1999 and celebrated its live premiere in 2008. With over 3,5 million records sold, he is one of the most successful musicians from Germany and has worked with Alice Cooper, Klaus Meine and Rudolf Schenker(THE SCORPIONS), Bruce Kulick and Eric Singer (KISS), Eric Martin (MR. BIG) as well as many other stars from the international music business. For a long time Tobias Sammet’s AVANTASIA has been considered an insider tip. But after countless headline performances at some of the world’s largest rock festivals (Sweden Rock Festival, Québec Music Festival, Barcelona Rock Fest etc.), gold awards and several top 10 positions in the world charts, the upcoming AVANTASIA – Moonglow World Tour 2019 can only be considered the biggest rock event of the year!
Avantasia 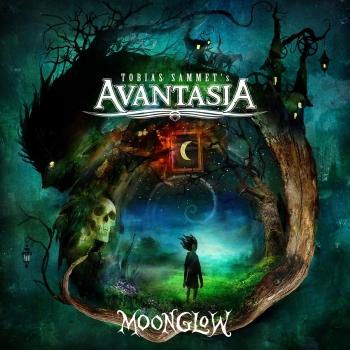 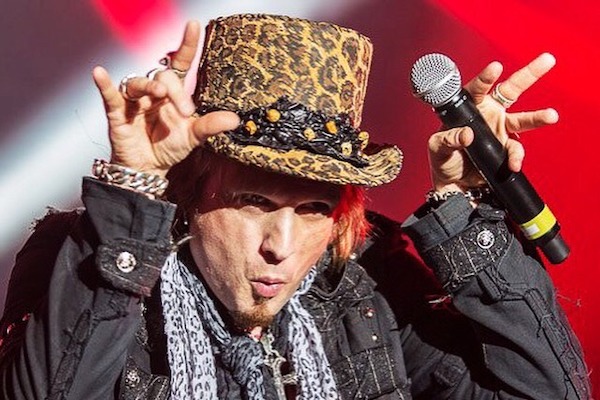 Tobias Sammet
became known amongst Rock fans all over the world as the singer and songwriter of EDGUY, one of Germany's biggest internationally acclaimed Rock bands in recent music history, having played numerous headline tours in Europe, Australia, Asia and North, Central, and South America.
In 1999 Tobias started his side project AVANTASIA. What was originally planned as a one-off studio affair, was revived in 2007. The album "The Scarecrow" was released in 2008 and was officially amongst the 20 best selling albums all over Europe upon its release, it entered the charts in 15 countries (Germany #8), featured the Top 10 hit single "Lost In Space" and producer Sascha Paeth received an award for "The Scarecrow" having been chosen "Best Rock Production 2008" by the Association of German Sound Engineers (VDT).
On the album Tobias had been working with fellow musicians like Jorn Lande, Eric Singer (KISS), Rudolf Schenker (SCORPIONS), Bob Catley (MAGNUM), Kai Hansen and Michael Kiske both ex-HELLOWEEN), Alice Cooper and many more. The unexpected success of the album resulted in a Festival-tour, climaxing with a headlining show at the prestigious Wacken Open Air in front of more than 85.000 people. When the tour was over AVANTASIA had played in Europe, Asia and South America in front of more than half a million people. Tobias later recalled: "Allstar albums are being recorded quite often, but I don't think the Heavy Metal circus has seen a giant allstar show like that travelling around the world."
To this date EDGUY and AVANTASIA have sold more than 2.5 million CDs worldwide - exclusively on Independent labels and to quote Tobias: "(...) without kissing ass in today's fast food music business (...)" Currently he is working on a new AVANTASIA album which is scheduled for April of this year.