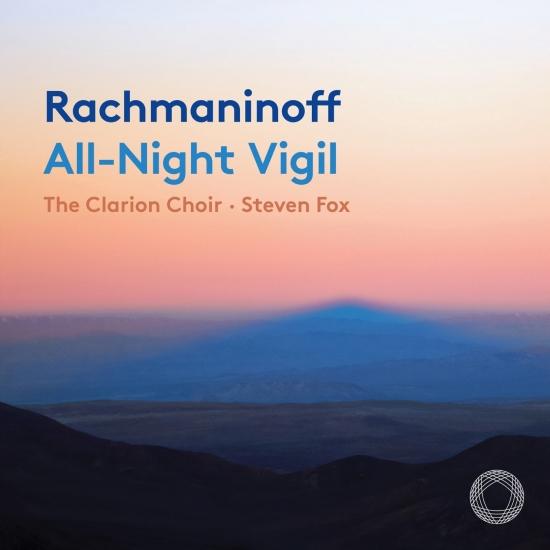 The Clarion Choir and its Artistic Director Steven Fox make their Pentatone debut with a recording of Sergei Rachmaninoff’s choral masterpiece, the All-Night Vigil, demonstrating their exceptional proficiency in Russian repertoire. The All-Night Vigil is an evening service that gradually moves towards daybreak, symbolizing the Resurrection of Christ. This message of light and hope emanating from the darkness is both universal and very topical in the troubled world we find ourselves in. On this recording, many of the movements are preceded by the original Kiev and Znameny chants on which Rachmaninoff based his composition, adding another layer to this mesmerizing piece.
Steven Fox is the Artistic Director of the New York-based Clarion Choir since 2006. Generally considered as one of the most exceptional US choirs, their recordings of Russian choral repertoire have received multiple Grammy nominations.
"The superb 28-member Clarion Choir was a revelation: Full-voiced, with rhythmic precision and articulation as clear as the orchestra’s, the ensemble easily switched gears from the sensual languor of “Endless pleasure, endless love” to the moving, oratorical statement of the opera’s dark lesson: “Nature to each allots his proper sphere / But that forsaken we like meteors err: / Toss’d through the void, by some rude shock we’re broke, / And all our boasted fire is lost in smoke.” (Heidi Waleson, The Wall Street Journal)
Mikki Sodergren, mezzo-soprano
John Ramseyer, tenor
The Clarion Choir
Steven Fox, artistic director, conductor 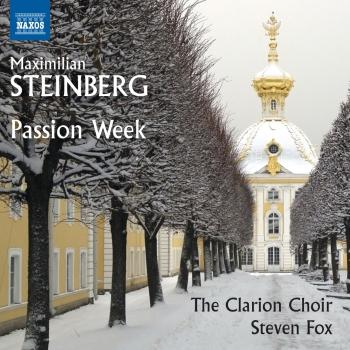 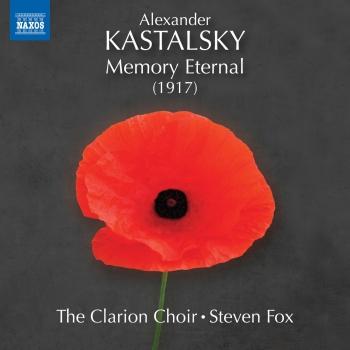 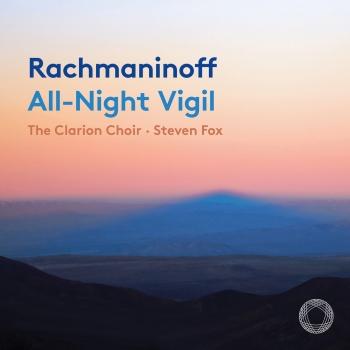 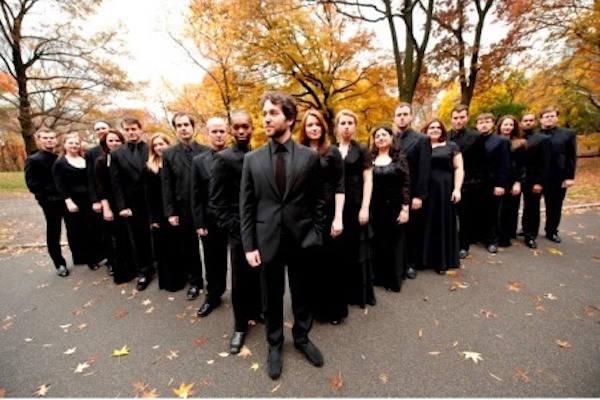 Steven Fox
is Artistic Director of The Clarion Orchestra and The Clarion Choir and Founder of Musica Antiqua St Petersburg, which he established as Russia’s first period-instrument orchestra at the age of 21. Recognised as a leading conductor of his generation, he has recently appeared as a guest conductor with San Francisco’s Philharmonia Baroque Orchestra, Boston’s Handel and Haydn Society, Juilliard415 at Lincoln Center, the Charleston Symphony Orchestra, L’Orchestre Symphonique de Québec, L’Opéra de Québec and Chicago’s Music of the Baroque. From 2008 to 2013 he was an Associate Conductor at New York City Opera, and he has served as an Assistant Conductor for the Metropolitan Opera Lindemann Young Artists Program and Juilliard Opera. Steven Fox is a graduate of Dartmouth College and the Royal Academy of Music, London, where he was named an Associate in 2010. He has led master- classes and clinics at Dartmouth, Juilliard and Yale, where he served as preparatory conductor of the Yale Schola Cantorum.
Clarion Choir
Established in 2006 to complement The Clarion Orchestra, The Clarion Choir has become one of the leading professional vocal ensembles in the United States. With members equally at home on the solo stage and in ensemble singing, The Clarion Choir has performed in many of the great halls and festivals of North America, including the Lincoln Center White Light Festival, The Tully Scope Festival, Weill Recital Hall at Carnegie Hall, The Metropolitan Museum of Art, The Frick Collection, Miller Theatre at Columbia University, the Quebec International Festival of Sacred Music, The Twelfth Night Festival, and Bargemusic with The Knights chamber orchestra. The Clarion Choir premièred Passion Week in a critically- acclaimed performance in October 2014, shortly before this recording was made.