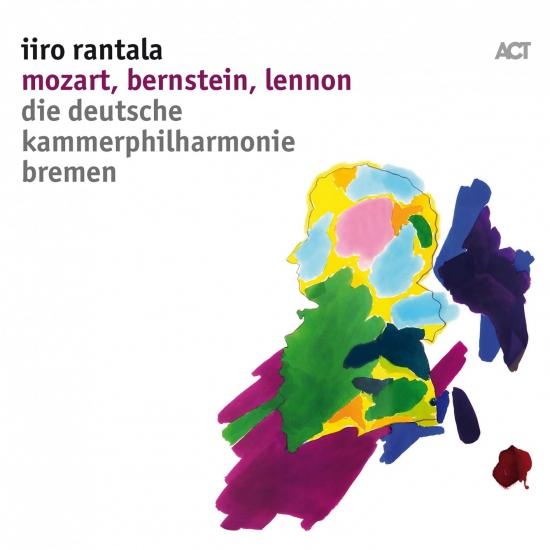 Long before he had heard the whole of Mozart’s C Major Piano Concerto, Finnish jazz pianist Iiro Rantala had known the andante. “The second movement,” he explains, “is on the soundtrack to the James Bond Film ‘The Spy Who Loved Me’. It’s the scene where they show you the underwater city – and it’s my absolute favourite Bond film.”
It was not until several years later that Rantala heard the whole concerto, KV 467, at a concert. When he did, he instantly fell in love with the piece. “The opening movement has something magical about it, it’s just a fantastic melody – and the music evolves as naturally as breathing.” His enthusiasm is evident: “All the themes, harmonies and rhythms of the work are composed with such perfection, it is almost preternatural.”
The pianist, who is also classically trained, had always dreamed of performing this concerto, so it was no surprise that when the opportunity came, he seized it with enthusiasm. It happened in 2017 at jazzahead! in Bremen in Germany. As a prominent representative of jazzahead!’s partner country Finland, Rantala was invited to devise the programme for the gala concert. And that much-lauded event is now available as a live recording.
His choice of the Deutsche Kammerphilharmonie Bremen (DKPB) had less to do with the ensemble's local roots in Bremen than the fact that Rantala has been aware of the orchestra for 35 years. Various DKPB recordings adorn his CD collection at home. He makes no secret of the esteem in which he holds them: “The Bremen Orchestra is the top chamber ensemble in Germany.” And it doesn't matter in the slightest to him that “the musicians didn't know me at all before...”
Orchestra and soloist worked in a spirit of curiosity and openness, and the result is a luminous and remarkably clear performance of the Mozart. Rantala and the Bremen musicians are well aware of the contrasts and tensions in their dialogue, such as when the pianist takes up the theme in the march-like allegro maestoso, and then progressively shapes and hones it, and takes it through to the broad sweep of the development section and the cadenza.
Both of the protagonists do justice to the profundity and concentrated energy of the finale, they ensure that the friction and harmonic adventures come to the fore – and yet at the same time find the calmness and lyricism of his beloved “Bond Andante”. It is a balance which is difficult to strike; but they do.
As a jazz pianist Rantala provided his own spontaneous improvisation for the cadenza. The decision not to use one of the existing classical versions of the cadenza came as no surprise to DKPB orchestra leader Florian Donderer. According to Donderer, the way it turned out demonstrated that “Iiro Rantala improvises in his own style, but there are also classical elements in his cadenza.” Rantala was pleased to received this compliment for his performance at this concert and on this recording, but the Finn points to something of more long-term significance going on:
“I would really like to rip down the barriers which continue to keep jazz and classical music apart - and I am convinced that we are on the right track with a common project like this.” Rantala predicts that any separation of the genres will have ceased to exist in a few decades' time - and the other pieces on this recording apart from the Mozart piano concerto follow that principle: there are, for example, solo interpretations of Leonard Bernstein's “Candide Overture” and John Lennon's “Imagine”, as well as arrangements of Rantala's own compositions with orchestral accompaniment. So... what is it? Some kind of smörgåsbord? The pianist, who is known for his quick wit and his playful sense of irony, smiles: “This is the kind of mixture I like to present in my concerts – and it certainly works well in those.”
And not only there, as this bridge established between the two worlds of music clearly demonstrates. In pieces such as “Freedom” or “Tears For Esbjörn”, Rantala maintains a melody-oriented jazz style that is his and his alone. As Donderer observes: “classical music always shines through in his compositions.” Rantala’s musical travels take in the whole world, and he knows the kind of companions he likes to be with: artists who also have his level of open-mindedness. And the inevitable result is that new and unexpected musical horizons come into view.
Iiro Rantala, grand piano
The Deutsche Kammerphilharmonie Bremen
Florian Donderer, violin & orchestra leader 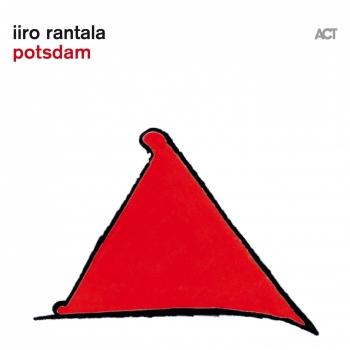 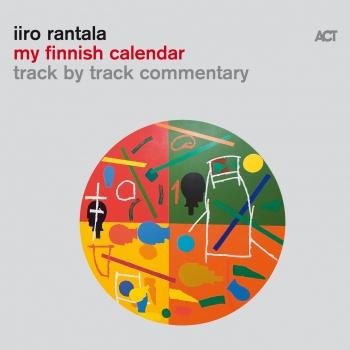 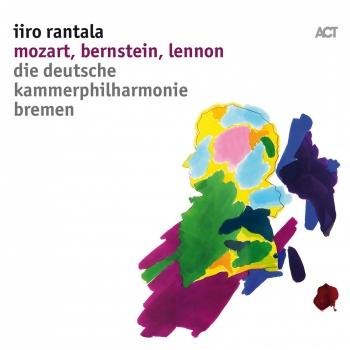 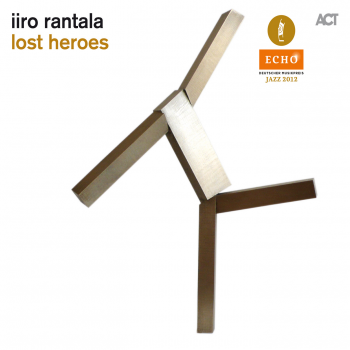 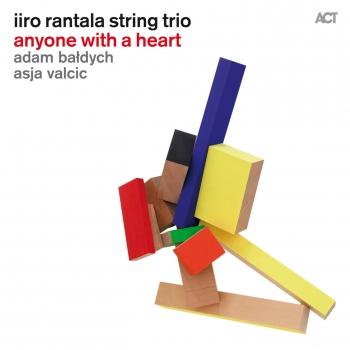 Anyone With a Heart 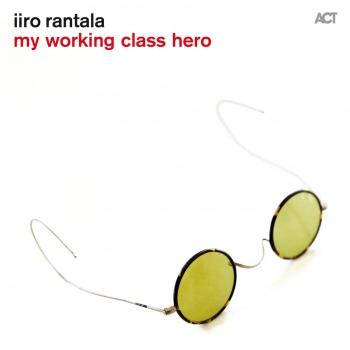 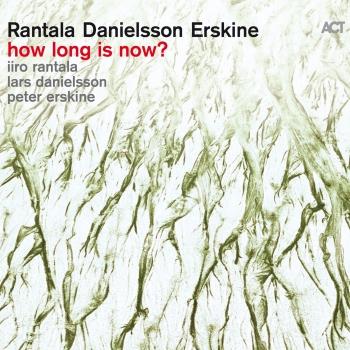 How Long Is Now?