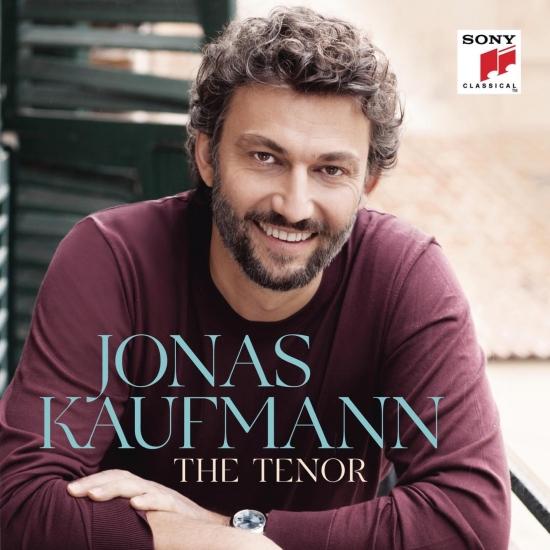 Info for Jonas Kaufmann - The Tenor

“The world’s greatest tenor” – at any given moment, across the history of opera and classical singing, those would have been fighting words. Today, it seems only logical that London’s The Telegraph would use them to describe Jonas Kaufmann.
In a sense, he is the latest in a mighty legacy of superstar operatic tenors, from Enrico Caruso to Lauritz Melchior to Luciano Pavarotti. For well over a decade, Kaufmann has been the first choice of the world’s great opera houses – the Metropolitan Opera, Vienna State Opera, Paris Opéra, Bavarian State Opera and the companies at Teatro alla Scala in Milan and Covent Garden in London, among others. His riveting presence and charismatic performances sell out and are the highlights of each operatic season. Among his many triumphs are the tenor heroes and antiheroes of Aida, Carmen, Cavalleria rusticana, Don Carlo, La fanciulla del West, La forza del destino, Lohengrin, Otello, Pagliacci, Parsifal, Peter Grimes, Tosca, Die tote Stadt, Werther and Die Walküre. “Cameragenic” and with an inimitable voice as powerful as it is nuanced and lyrically appealing – the New York Times has praised his “clarion top notes, the blend of virility and tenderness in his singing” – Kaufmann has emerged as the most distinctive and revelatory tenor of his time. Vocally and theatrically, he refines the standards in everything he performs on the operatic and concert stages. His recordings encompass opera, lieder and popular song, and they sell as reliably as they impress critics. In addition to opera and recital performances, Kaufmann has headlined major concert events around the world for even broader audiences, including the Last Night of the Proms at London’s Royal Albert Hall in 2015 and the Summer Night Concert in the park of Vienna’s Schönbrunn Palace in 2020. ...
Jonas Kaufmann, tenor
Orchestra dell’Opera di Parma
Pier Giorgio Morandi, conductor (track 1)
Orchestra dell’Accademia Nazionale di Santa Cecilia – Roma
Antonio Pappano, conductor (tracks 2-5)
Bayerisches Staatsorchester
Bertrand de Billy, conductor (tracks 6-7)
Orchestra del Teatro Massimo di Palermo
Asher Fisch, conductor (tracks 8-17)
Helmut Deutsch, piano (track 18)

Booklet for Jonas Kaufmann - The Tenor