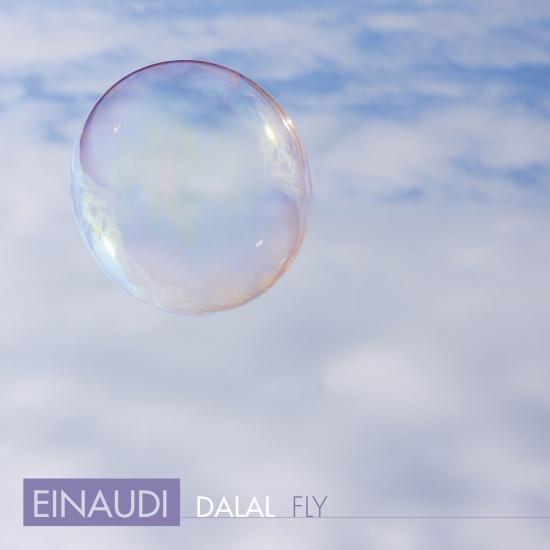 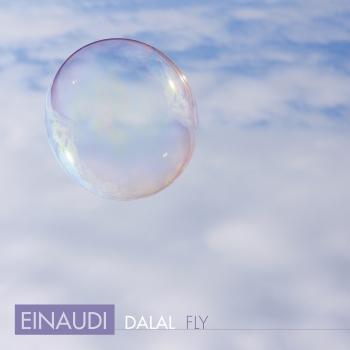 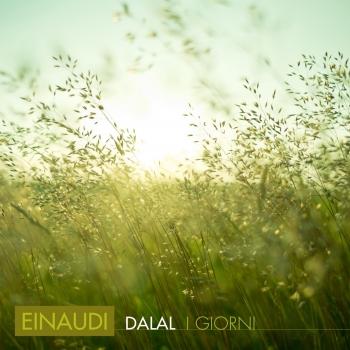 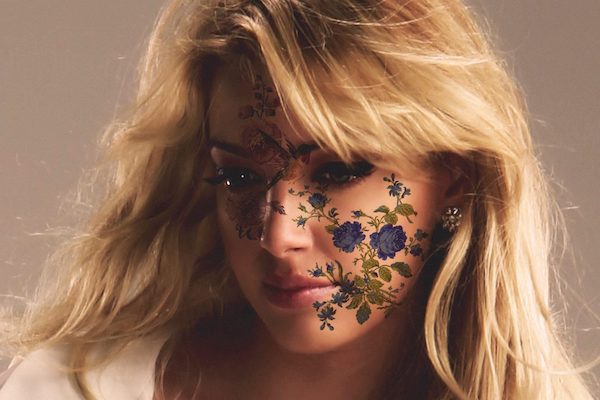 Dalal Bruchmann
Influenced by Beethoven, Prince, Andrew Loyd Webber and Kylie Minogue Dalal's music has pushed her to the forefront of up and coming Pop artists. Her Debut Single “Taste the Night” reached #5 on the Billboard Breakout Charts, #7 on the UK Club Charts and #8 on the UK Pop Commercial Charts with a music video that premiered through AOL Music and gained over one million views.
“My (Top Dance)PICK HIT this week...” - Thomas Chau AOLMUSIC (Radio)
Dalal Bruchmann was born on Walpurgis Night, the Night that celebrates the coming of Spring, Dalal's passion for acting, singing and modeling began in Austria, following a long a line of Artists, Composers and Musician. Dalal is a direct descendant of Franz Seraph von Bruchmann, lyricist for world-renowned composer Franz Schubert.
Dalal moved to New York City, where she began her musical career in the United States, writing and recording her Debut Single “Taste the Night”.
Dalal performed at the Sundance Film Festival, Couture Fashion Week and New York Fashion Week, where she gained much praise.
“Powerful Singer and becoming the next big thing” - New York Fashion Week (Al Battle)
Dalal studied Musical Theater, Music, English Literature and Art History in Vienna, where she also started playing with the Vienna University Orchestra and began her work with the “European Voices”, with whom she performed at the United Nations and throughout Europe.
In addition, Dalal was a special guest soloist for the Vienna International Gospel Choir, and recorded a Christmas CD with the Vienna University Orchestra.
Equally passionate about working behind the camera, Dalal attended the SAE College for film, with a focus on 3D Animation, Visual Effects and Editing.
After graduating top of her class she worked as a Visual Effects artist for the Los Angeles based Visual Effects Studio Mechnology on such hit series as “90210” and Disney’s “Sonny with a Chance.”
After winning the Austrian Actor's Award as a child, Dalal was later accepted into the prestigious Broadway Connection Performing Arts Academy in Vienna.
She has since starred on television shows such as “Soko Donau”, “Tatort”, and Spring Waltz,” and has appeared in various commercials, and feature films in Austria, Germany, Switzerland, Greece, and South Korea. Dalal’s international appeal has landed her a starring role in the upcoming feature film, “Into the Darkness,” where she plays Katelyn, a young girl that gets lost in a cave with her three friends.
After the success of her first Single she is currently working on new material for her Album as well as writing classical scores and songs for various upcoming movies.
“Music, Sound, Performing and Visual Arts brought meaning for me to the chaos in this world, it gave me a way to look beyond our world's conventions and perceive it as something extraordinary. “ (Dalal Bruchmann)