The Call Within Tigran Hamasyan 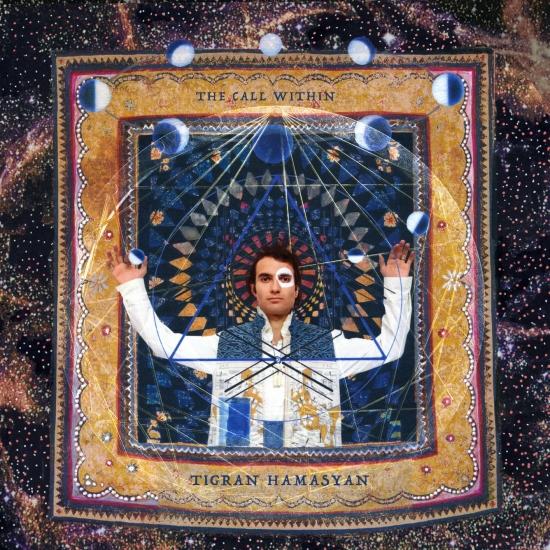 Info for The Call Within

Composed and produced by Tigran Hamasyan, his new album The Call Within is an epic journey into the invisible inner world of the artist who despite having a physical body is living in a dreamlike inner world which is as realistic as the physical one. The artist lives in the world where the moment of the unconscious creation is the way to feel conscious.
As the artist states, “Unutterable seconds of longing, subliminal realisation, and mostly joy fill the body as a work of art, a poem, or a melody is being born into this world for no apparent reason, but only for the humanity to discover what is invisible: the divine mystery.”
The Call Within also explores Tigran’s inspiration for maps from different time periods in history. He explores poetry, Christian and pre-Christian Armenian folk stories and legends, as well as astrology, geometry, ancient Armenian design, rock carvings and cinematography. The album blends the lines between historic reality and the imaginary world.
Comprising ten original compositions featuring Evan Marien on electric bass and Arthur Hnatek on drums, The Call Within is the most energetic and high-intensity recording of Tigran’s career. The album also features special guest artist Tosin Abasi on the furious prog-metal track, “Vortix,” and it spotlights vocalist Areni Agbabian and cellist Artyom Manukyan on “Our Film.”
Tigran Hamasyan, piano, keyboards, vocals
Evan Marien, bass
Arthur Hnatek, drums 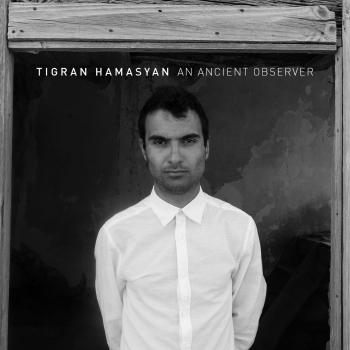 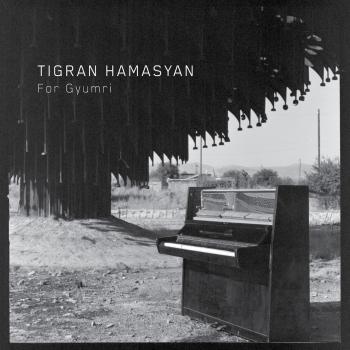 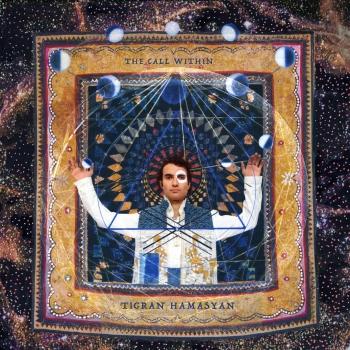 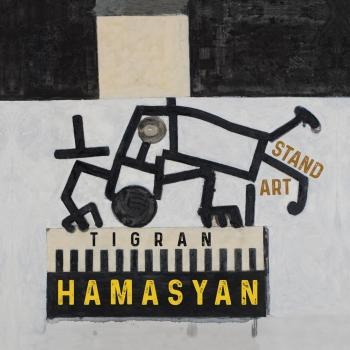 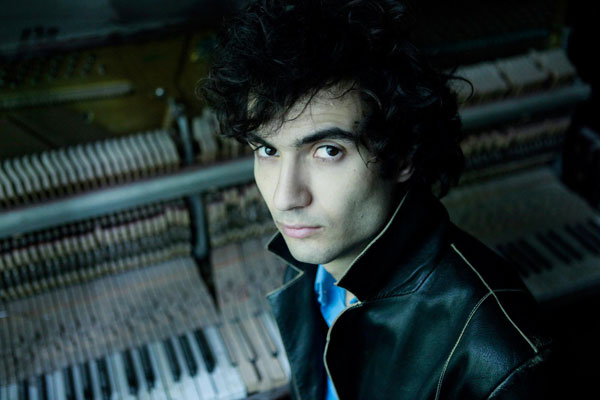 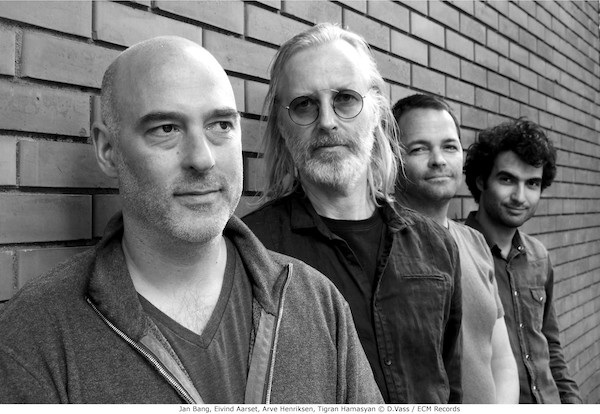 Tigran Hamasyan
is a young musician born 1987 in Armenia. In 2003, Tigran moved with his family to Los Angeles, California. He began playing piano at the age of 3. Since the age of 13, he has played in European festivals. His reputation has steadily grown with every performance.
He has won prestigious piano competitions, most notably, the 2006 Thelonious Monk jazz piano competition under supervision of Herbie Hancock. He has earned serious recognition with 4 albums and hundreds of concerts all around the world (Montreux, Montreal, North Sea, Juan Les Pins, Marciac, London Jazz Festival, Winter Festival in NY). Recently, Tigran was named the winner of the 2013 Vilcek Prize for Creative Promise in Contemporary Music.
“A-may-zing! Now, Tigran, you are my teacher”- Herbie Hancock, on stage Festival Orleans Jazz
“A mature and great and rich and deep artist“ – Chick Corea, August 2011
“He plays piano like a raga, the next Keith Jarrett“ – Trilok Gurtu, Theatre Du Chatelet March 2011
“Tigran really grabbed me, in this really cool way“ - Brad Mehldau, NY Times 2011
His first album for Universal, recorded in Paris on solo piano, “A Fable”, was released in 2011. It sold impressively for an instrumental album with 30,000 units. It received acclaim throughout including winning a French Grammy award in 2011. Tigran’s rising stature in music garners notice globally wherever he has been able to be heard.
“Where so much contemporary jazz can be a dreary display of muscle memory, Tigran has found a way to keep improvisation fresh and lyrical. Other jazz musicians would be wise to take note.” – The Guardian
“Tigran stands out for his burning intensity” – The Telegraph
”Loving the Tigran album on Verve – a big talent…” – Gilles Peterson, live session
“With a firm yet delicate touch, Tigran lets the melody sing” – NPR
“Brilliant musician” – Later with Jools Holland
“His touch is sublime” – Downbeat
Tigran’s unique profile displays dazzling piano dexterity with an undeniably profound sense of composition. He’s equally at ease with jazz, classical music, Armenian popular repertoire, rock, heavy metal, or avant-garde.
His new album “Shadow Theater”, recorded with his band, is due to be released Fall 2013. It exhibits continued growth as an original artist. It is fueled by his passion, atmospheric punk jazz improvisations fused with the rich folkloric music of his native Armenia. “Shadow Theater” is a fresh, inspiring sound that combines many colorful elements, capturing the listener into a musical journey.
Tigran is preparing a band tour for Fall of 2013 and targeting a worldwide release date for the album in early September. The first single will be released in late March. A music video of the single from the new album along with remixes by Prefuse73, LV and Arthur Hnatek to follow.

Booklet for The Call Within