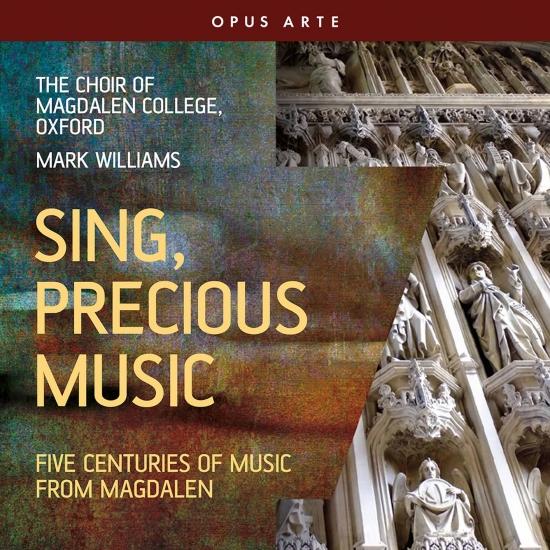 SING, PRECIOUS MUSIC FIVE CENTURIES OF MUSIC FROM MAGDALEN Founded in 1480, the historic traditions and refined sound of the Choir of Magdalen College, Oxford, have proven fertile ground for generations of composers. From the richly inventive and expansive writing of John Sheppard to the mysticism and passion of James Whitbourns recent settings, this programme celebrates a unique and finely crafted legacy of choral music and sublime singing that flourishes in our time as much as it did in the 15th century.
The Choir of Magdalen College, Oxford
Mark Williams, direction 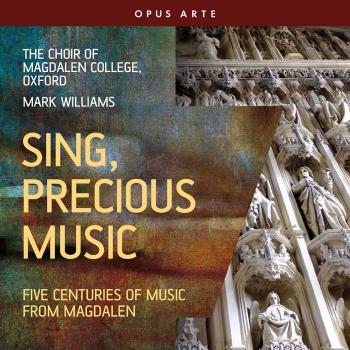 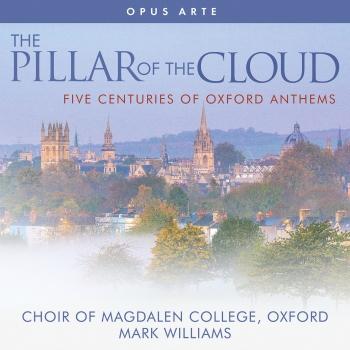 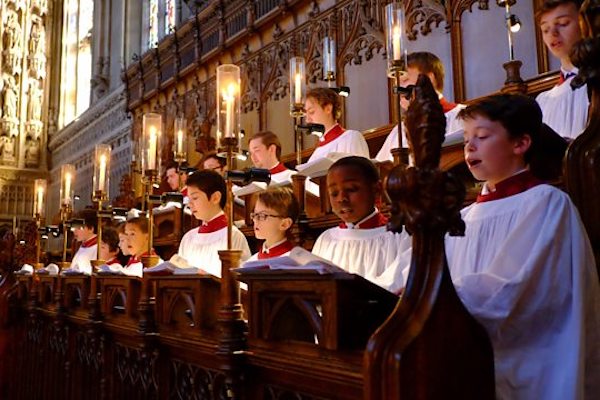