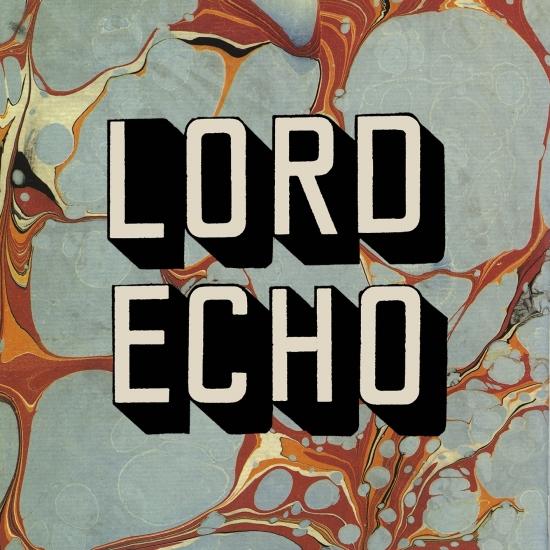 Harmonies is the new long player from underground super-producer Lord Echo. The new album solidifies his already distinctive mutations of reggae and rock steady with disco, African soul, techno and spiritual jazz. In other words, the Lord has returned from the wilderness with a bounty for his followers. Eat of the bread of life and enjoy access to his crazy World of Sound. credits
Features: Toby Laing (Fat Freddy’s Drop), the long time associate and advisor, Mara TK (Electric Wire Hustle) - the golden voiced poster boy of soulful experimentation, Dr Leila Adu - the enigmatic and unique composer, songstress and muse, Lucien Johnson - the charmingly well read saxophonist and composer, and of course the fabulous Lisa Tomlins - who slayed everybody with her raw and soulful performance of ‘Thinking Of You’. 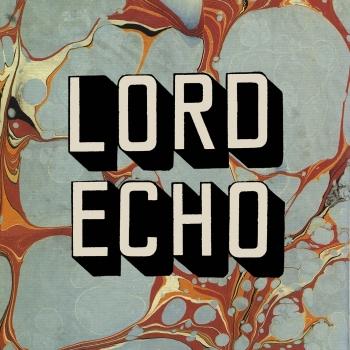 Lord Echo
is a multi-instrumentalist producer and engineer and DJ whose music imagines a world where reggae and rocksteady rub shoulders with Latin music, disco, African soul and techno. His production aesthetic keeps a firm grasp on the DJs need for quality sound material but never strays far from the ever popular sounds of the 60's and 70's, which he has put half a lifetime into absorbing.