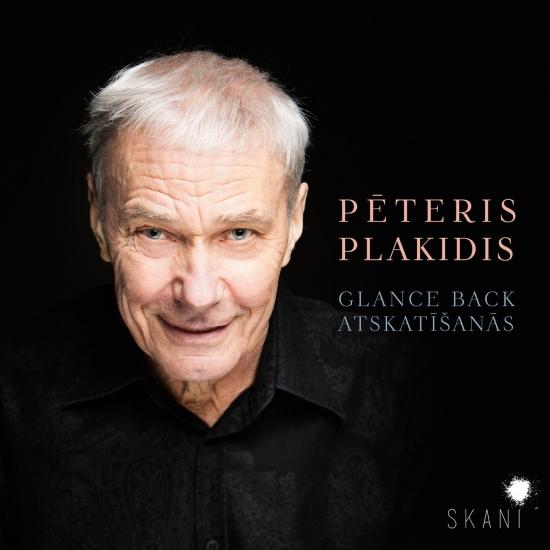 Info for Plakidis: Glance Back

This album contains world premiere recordings of symphonic works by Latvian composer Peteris Plakidis performed by Latvian National Symphony Orchestra and it’s Honorary Conductor Vassily Sinaisky.
The four symphonic works of this album have been composed between 1975 and 1991, the period the dominant aesthetic and stylistic vein in Plakidis’ music was Latvia itself, the image of his native country and his own people. During this period of Soviet occupation, beyond the bright facade of internationalism and generously funded cultural life, a very focused destruction of the Latvian nation was taking place at all possible levels and in all possible forms: in the economic, social and, of course, also the ideological and cultural spheres.
Precisely for this reason, it seems that these decades of deepest stagnation and denial of the true history and character of Latvians encouraged the creation of splendid art inspired by folklore. Use of diatonic and ancient modes, melodic motifs covering a narrow diapason, also intervals common to folk music, such as perfect fourths and fifths as well as, of course, augmented fourths, allusions to the playing of folk music instruments - especially wooden flutes, the goat’s horn and other wind instruments - as well as the ornamented, signalling motifs in the calls of livestock herders become Plakidis’ essencial “elements of construction” into a dramatically focused, masterfully built sound that each time adds up to a different, unique story. Four of them - Canto, Variations, Legend and Glance Back you can sample in this new SKANI album.
Latvian National Symphony Orchestra
Vassily Sinaisky, conductor 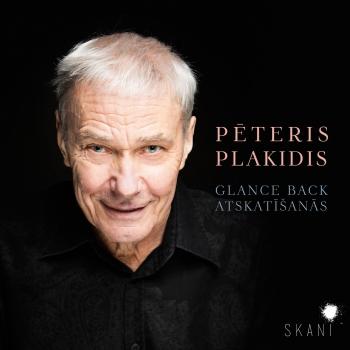 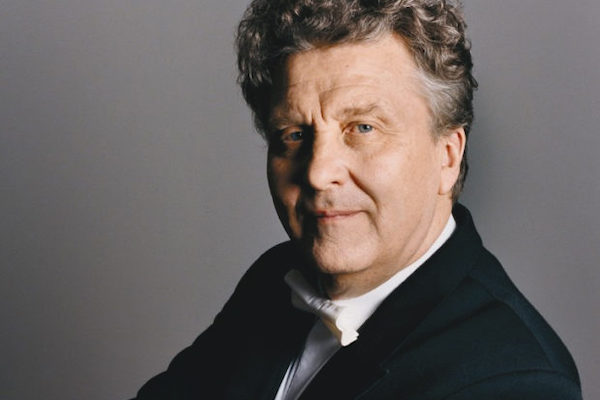 Booklet for Plakidis: Glance Back