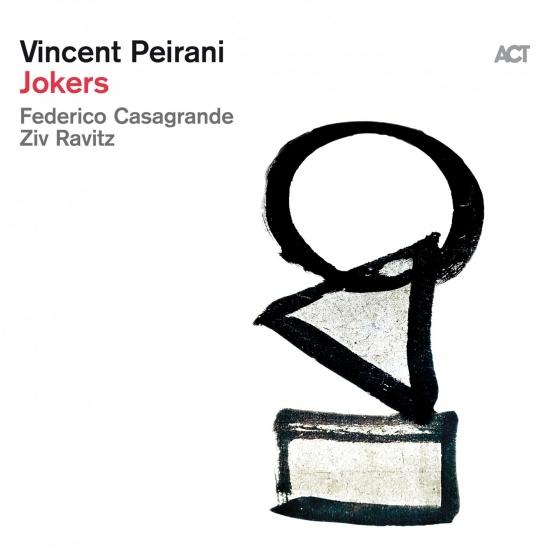 Once again, accordionist Vincent Peirani reshuffles the cards. As a good jazz musician, he likes to venture into unexplored territories. As a good music fan and a very good musician in general, he is curious, enthusiastic, and eager to make new discoveries and find new things to listen to or play. Jokers, his first album in trio, goes even further, and elsewhere.
The Jokers project is not entirely new. It was born a few years ago when the German radio station NDR invited Vincent Peirani to produce two concerts, giving him carte blanche for the format. Vincent chose to turn for the first time to the jazz trio, a formula with such a long history that it is almost sacred, and certainly intimidating. But typically, he used that framework only to escape from it. His two accomplices, Federico Casa- grande on guitar and Ziv Ravitz on drums and keyboards, both have a wealth of experience and skills, an interest in rock and electronic music, and a taste for musical hybridity. The drum- mer immediately suggested that Vincent (who expected nothing less) experiment with electronic effects on the accordion. The tone was set. The group gave first of all some thirty concerts, enabling it to discover and hone its possibilities. Then, when the time came for thinking about an album, Vincent Peirani decided to reshuffle the deck once more: let’s take the same musicians, but start all over again, with a repertoire and a sound completely different from the live performances.
The album opens with This Is the New Shit, a remake of a piece by Marilyn Manson, that nightmarish creature of American metal (the odds are low that jazz fans will know the original). There you are, expecting an outburst of hellish violence, when Vincent plays his melody on a musical box, like a child inventing a world whose secrets only he knows. It’s a bit like the opening credits, after which the rest of the album unfolds like a film. With suspense, romance, rhythm, (super)natural settings, fantasy, travelling shots, virtuoso elements and others of an intimate nature, lighting that sets the screen ablaze. This music, with its unpredictable movements, breathes, bewilders the senses; we listen to it as much with our eyes and imagination as with our ears.
In Jokers, the music is well scripted, framed and “edited”, like the sequences in a film. Vincent Peirani still plays his trusty accordion but, through the magic of effects and production, it is transformed into a “camera-accordion”, a kaleidoscope-like lightbox.
Vincent Peirani learned and experimented with all this production work at night in his cellar, during this long period of the pandemic, which has been so conducive to reinvention. It was new for him; for a long time, he had wanted to work with sound, and for the first time he even provided a maquette of the pieces ahead of recording. He then transformed the recorded material during the mixing of the album, taking great care over details, moods, everything that can make a piece into a story. Often, the guitarist and the drummer had no idea of the final result, they trusted the director. Jokers is indeed a jazz album: the musicians listen to each other, interact, bring the musical material to life. Alterity is a key word in this music, as it is in jazz: understanding and becoming another musician, instrument, piece. The three musicians find and understand each other by devious ways, which have to be invented. While work- ing on this album, Vincent also embarked on a duo collaboration with hip-hop dancer Frédéric Faula: another means of decentring himself, learning and enriching Jokers.
On paper, all this may seem laborious. But ultimately, pleasure is always the guiding principle behind the choice of what we are to hear. Circus of Light reflects an aurora borealis on the waters of the Mediterranean, or sends Nino Rota off into the Milky Way. River, taking up a Bishop Briggs pop hit, visits the convict songs of the American South. Copy of A, a piece originally recorded by Nine Inch Nails (Vincent Peirani is a fan), evokes the jubilation of an extraterrestrial carnival parade. Right up to and including the final credits, with a moving and pensive stroll through Italy, Jokers is guaranteed to give not a moment of boredom. With its iconoclastic revivals, powerful rock-music energy, Italian-style ritornellos, and its virtuosity and bold risk-taking, this album is simply a reflection of Vincent Peirani: we never know where to expect him, but we are always delighted to find him there!
Vincent Peirani, accordion, accordina, clarinet, keyboards, music box, glockenspiel & voice
Federico Casagrande, guitar
Ziv Ravitz, drums, keyboards (track 9) 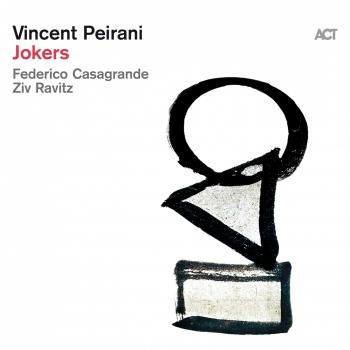 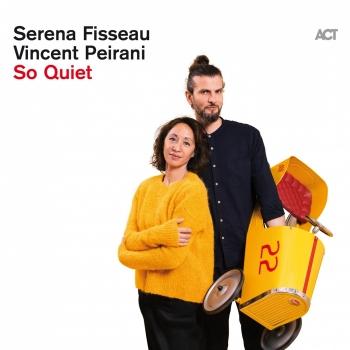 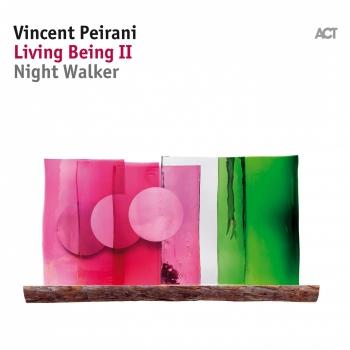 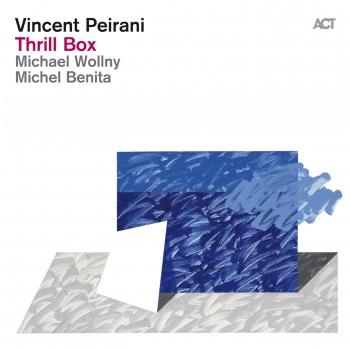 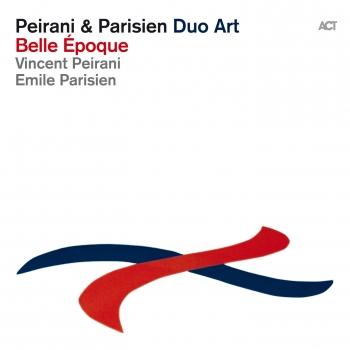 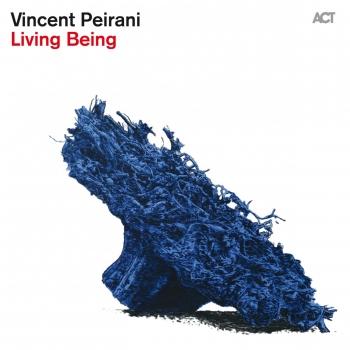