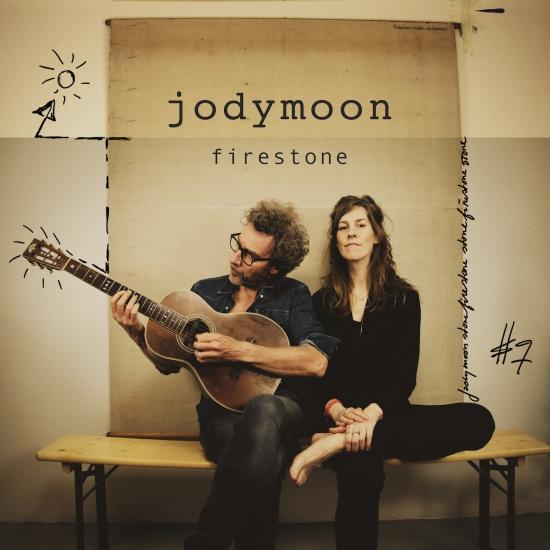 "Firestone" marks the 15th anniversary of Jodymoon. With this new album and the tour of the same name, Jodymoon returns to the core: Digna Janssen and Johan Smeets, keyboards, guitar, percussion and vocals. Before Corona, the Maastricht singer-songwriter duo already had the plan to make a real duo record, one that would reflect the live vibe.
The strings, on the last four albums an essential part of the Jodymoon sound, have disappeared. On Firestone, their interplay is taken over by the vocals of Digna and Johan. Less is more, also here. Never before have their vocals dominated so much as on this new Jodymoon album. The harmonies are better than ever and Digna sounds more urgent and dynamic, she goes higher and louder, but also softer and more sensitive. Johan rediscovers the electric guitar, on In Another Time and Bad Tattoo he even plays the flügelhorn, the instrument he learned to play as a schoolboy.
We wanted to be careful’, says Digna, ‘not to polish or clean the songs too much. We took our time. The pleasure of playing was the most important. You have to trust whatever comes out of you’, adds Johan, ‘without ostentatiously looking for a ‘style’. What is that anyway, style, more than a layer of plastic that you pour over something? Wouldn’t you rather see the inside straight away? That’s why we stay true to what we love: the acoustic guitar for instance, and vocal harmonies.’
The new, seventh Jodymoon album contains songs about the legacy of Donald Trump and other golddigging egomaniacs (‘you’re cold as stone/ but burn like fire’ in the title track Firestone), on recovered letters from a distant friend to Digna’s mother (‘just go and come what may/dancing with your old boots on/taking turns changing ways’ in Old Boots) on getting stuck in the need to declare your love (‘you’re my all my main and everything/but I am stuck like an anchor in a bad tattoo’ in Bad Tattoo), about the self-confidence to go where life takes you (‘used to taking care of destinations within/while reading the signs tattooed on her skin’ in the fragile I Know a Girl), about the question what if things would have gone differently (‘maybe it would have all worked out’ in In Another Time), about a broken relationship (‘oh you love and lie’ in Find my Horizon) or about losing but not forgetting (‘I’ll be the one to set the story straight somehow’ in the intimate tranquil Still the Light Shines).
‘Our starting point’, Digna and Johan conclude, ‘was that we wanted to sound on the record like we would when playing live. As a duo with guitars, keyboards, Johan’s rhythmically driving foot (size 10,5) and vocal harmonies. We didn’t want a band sound, but we did want tempo, energy and catchy melodies. It may be cheerful, emotional, intimate, exuberant – as long as it is also sensitive and rhythmic. Some of the songs betray our jazz background because of the improvisations and the freedom in phrasing, that’s how we colour our pop songs’.
Digna Janssen, vocals, piano, Wurlitzer, organ, percussion
Johan Smeets, electric and acoustic guitars, vocals, bass guitar, flugelhorn, foot 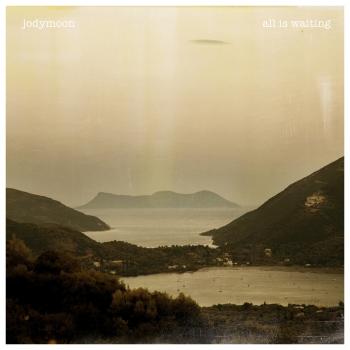 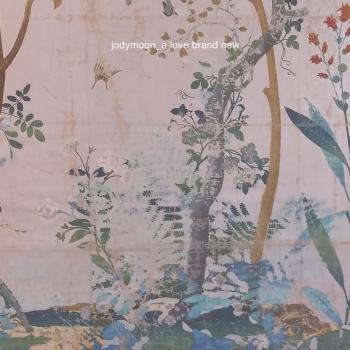 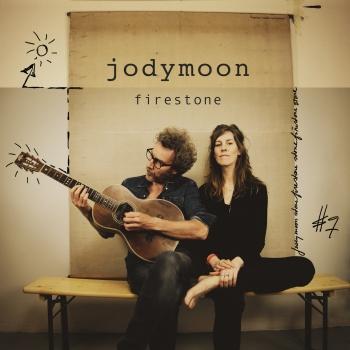 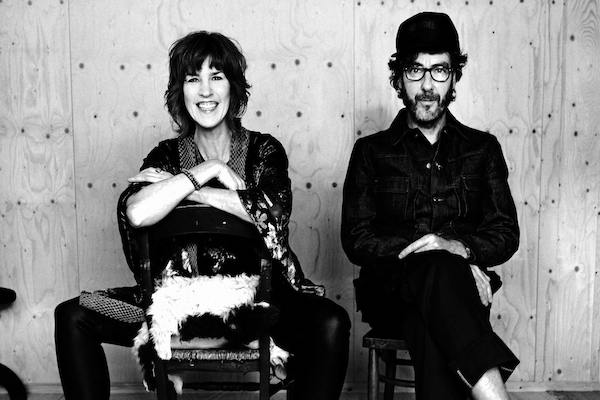