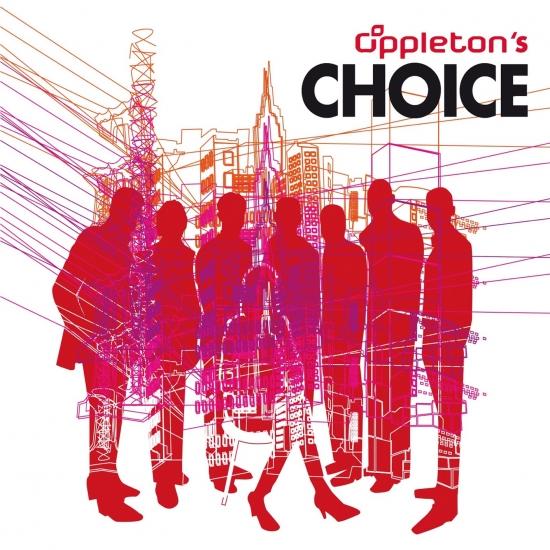 The current album Appleton's Choice by the band Appleton reflects exactly what is already expected in the title of the CD. A very personal song selection of the individual band members selected from the already over 50 years old band history.
The result is a colorful mix of well-known pop songs from various decades and original compositions. Everything bundled in the unmistakable Appleton sound that is sometimes groovy, sometimes funky and sometimes poppy.
So songs like Lisa Stansfield's "The Real Thing" and Van Morrison's "Moon Dance" hit the Beatles classics like "Day Tripper and Let it be". Then a little sting with "Roxanne" and it's done. Let yourself be surprised.
Staged around the Belgian Jazz Singer Caroll Vanwelden, who joined the band in place of her colleague Barbara Drennan in 2015, Appleton is known for ist unique interpretations of the Beatels, Van Morrion’s, Steve Miller as well as Sting, to name but a few.
Appleton was founded in 1967 by the brothers Joh, Chris and Stephen Brenninkme-yer, known as cover band in the area of Frankfurt/Main, Germany. In the year 1969, they recorded a single for an ad-campaign of C&A Fashion, back then with Werner G. Seifert, guitarist and Jazz musician. Later, he was replaced by Harald Terkowsky taking on the role of the rockguitarist. In 1972 the band took a sabbatical in order to be able to dedicate more time to their families, studies and professional careers.
It took them 26 years until they were ready for a come-back: in 1998 they made a fresh start with professional musicians in the brass section: Thomas Siffling (trumpet, flugelhorn), Chris Perschke (trombone, musical director), Karen Perschke (saxophone, traverse flute) – joined by the English singer Barbara Drennan in 2003. In 2010, Karen Perschke was replaced by Andreas Pompe on the saxophone. The style of the band is best described as Rock-Jazz.
Caroll Vanwelden, vocals
Chris Perschke, trombone
Thomas Siffling, trumpet, flugelhorn
Andreas Pompe, saxophone, flute
Harry Terkowsky, guitar
John Brenninkmeijer, piano
Chris Brenninkmeijer, bass
Stephen Brenninkmeijer, drums 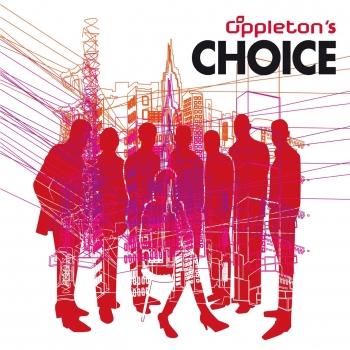 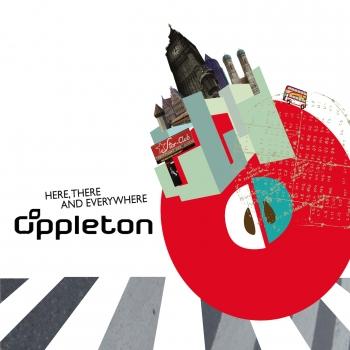 Here, There and Everywhere! 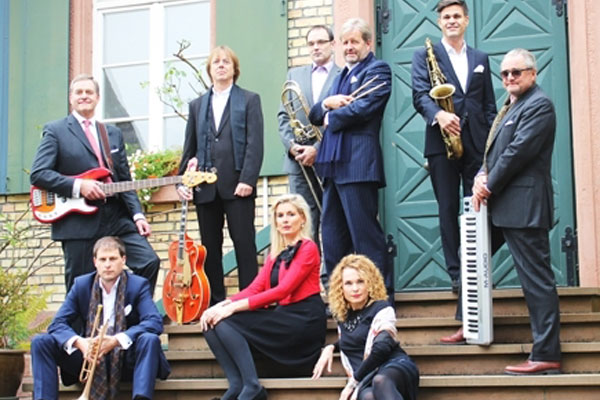 Appleton
The Dutch-German Groove Jazz band Appleton takes a bow with its latest programme to perhaps the greatest pop icons of all time: The Beatles. In refined and improvised jazz arrangements centred around a three-piece horn section and singers Caroll Vanwelden from the Netherlands and Barbara Drennan from England, the band presents its very own selection of Beatles classics without, however, diluting or straying too far from the originals.
Groove and Beat are celebrated, and so too are Jazz, Funk and Soul elements. And all of it in a musical language that has since become the band's very own