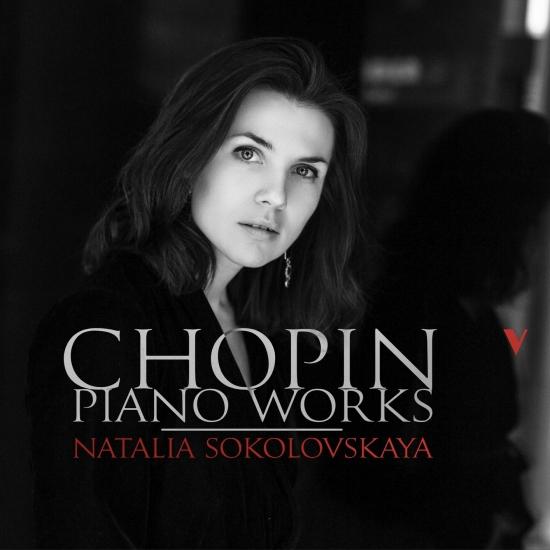 The Polonaise Fantaisie, Op. 61 (1846), a piece that is perhaps the composer's most intimate autobiographical confession, was looked by Franz Liszt looked with suspicion, and considered it a reflection of Chopin’s irremediable illness. Today, not only is it considered one of Chopin's greatest achievements, but also shows the path to a new conception in which linear counterpoint dissolves harmonic tensions.
Completed in 1839, during his sojourn in Majorca, the Four Mazurkas, Op. 41, contain traces of Spanish influences (“it should sound like a choir of guitars,” said Chopin of the opening of the Mazurka in B Major). The composer himself nicknamed the one in E minor “Palmejski” because it was written when he lodged in Palma de Majorca, before moving to the monastery of Valldemossa.
With the Ballade in G Minor, Op. 23, Chopin opens the road to a new conception of sonata form. Penned allegedly between 1831 and 1835, the ballade is the first work in which Chopin, in an iconoclastic gesture, destroys the old archetype of the sonata form by forgoing the full recapitulation and by bringing forth the second theme in a new, re-orchestrated fashion. Robert Schumann praised the work as Chopin’s composition “closest to his genius.”
The album continues with the Rondo in E-flat Major, Op. 16 – a work that integrates Biedermeier models with brilliant, experimental pianistic intuitions. Published in 1833, and extravagant in the choice of harmonies and thematic development, Op. 16 shows us a Chopin preoccupied with his role as a virtuoso pianist in a time in which he was trying to make a name for himself in Paris.
The last work on the program is the celebrated Sonata in B-flat Minor, Op. 35, a composition that drew harsh criticism even in its time for its daring harmonies and structural innovations. Schumann proclaimed that,, in the sonata, Chopin “put together four of his most unruly children.” Indeed, each movement presents unusual aspects: an abridged sonata form in the first movement, an arbitrary tonal scheme for the Scherzo, a funeral march as the slow movement, and a brief, enigmatic finale that elicits awe and perplexity even today.
Natalia Sokolovskaya joins the roster with the album Janacek, L.: Piano Works (On an Overgrown Path, Sonata '1 X 1905', In the Mists) (OnClassical OC18060C) and now with this compelling Chopin program played in one take the 15th of March at the Saletta Acustica 'Eric James'.
Natalia Sokolovskaya, piano 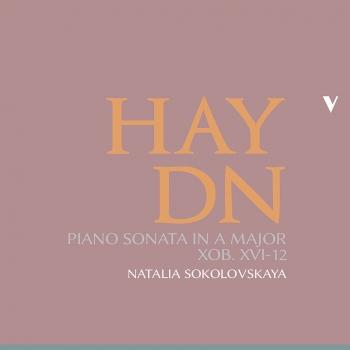 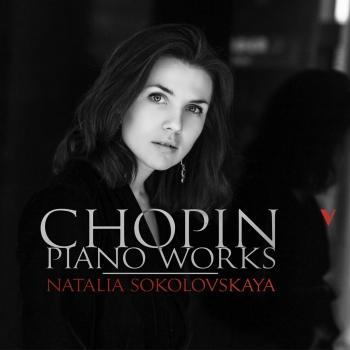 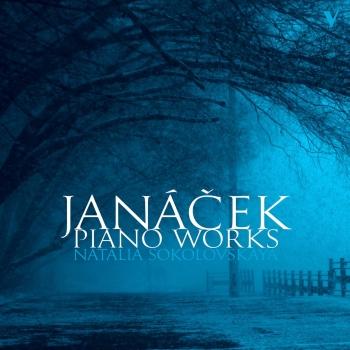 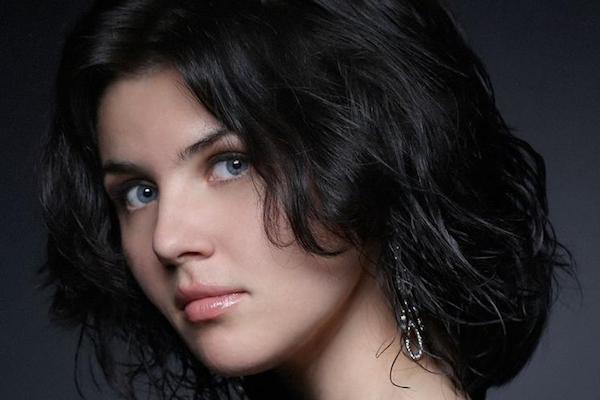 Natalia Sokolovskaya
Born in Astrakhan. She graduated from the Moscow Conservatory studying piano under Prof. Yuri Slesarev and also composition (2013). She is continuing studies at the Royal College of Music in London under Prof. Norma Fisher and at the École Normale de Musique Alfred Cortot in Paris under Prof. Marian Rybicki. In 2013 she won two international piano competitions in Spain, the Ricardo Viñes Competition in Lleida and the Maria Herrero Competition in Granada, as well as the Dudley Yamaha International Competition in Birmingham (UK). Since her début as a solo recitalist (in 2003), she has performed in Russia, Europe, Australia, and the UK. She has performed with the symphony orchestras of Kharkov, Yaroslavl, and Astrakhan.