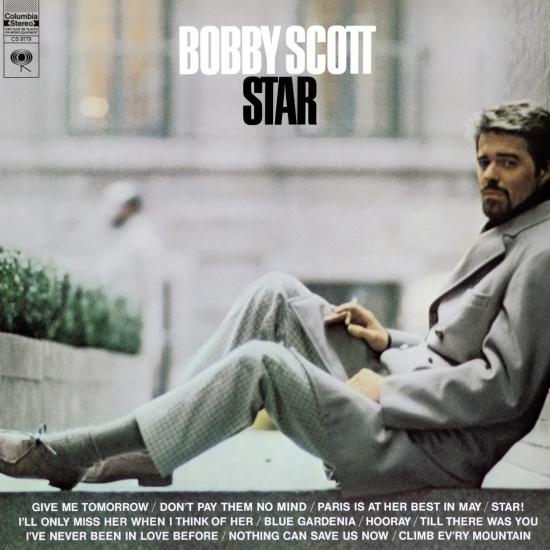 American musician, bandleader, producer and songwriter (born January 29, 1937 in Mount Pleasent, New York - died November 05, 1990 in New York City, New York (cancer).
A pianist, vibraphonist, and singer, he could also play the accordion, cello, clarinet, and double bass. As a bandleader, he did sessions for Verve, ABC-Paramount, Bethlehem, and Musicmasters. As a songwriter, he won a Grammy Award for Best Instrumental Composition for the song "A Taste of Honey" which he co-wrote with Ric Marlow. He he also co-wrote the song "He Ain't Heavy, He's My Brother" with Bob Russell.
Bobby Scott, vocals
Digitally remastered 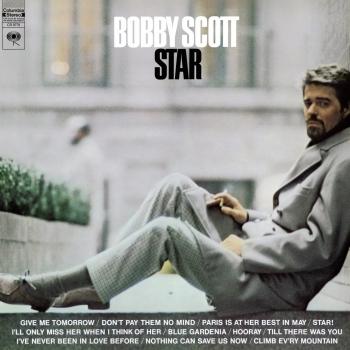 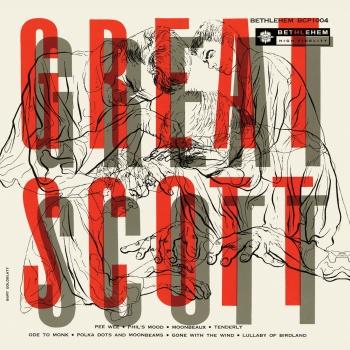 Bobby Scott
Though he left performing for composing at the end of the '50s and stayed away many years before returning, Bobby Scott made some entertaining, delightful music. He was a good pianist, effective vocalist and above average vibist. Scott also played accordion, bass, cello and clarinet. He studied at the La Follette School of Music in New York City in 1945 with Edvard Moritz, a former Debussy pupil as a child, and was a professional at 11.
He was playing with Louis Prima and traveling with veteran musicians at 15. Scott worked with Gene Krupa and Tony Scott (unrelated) in the mid-'50s, and had a pop hit with his version of "Chain Gang." Scott worked at the Cafe Bohemia, and appeared at the Great South Bay Jazz Festival in 1958 and the New Haven Festival of Arts in 1959. Then he became a teacher of theory and harmony and resumed his studies with Moritz. But Scott gradually returned to performing and recording. He issued a Nat "King" Cole tribute album in the '80s. Scott recorded as a leader for Verve, ABC-Paramount, Bethlehem, and Musicmasters. He has a couple of sessions available on CD. (Ron Wynn, All Music)