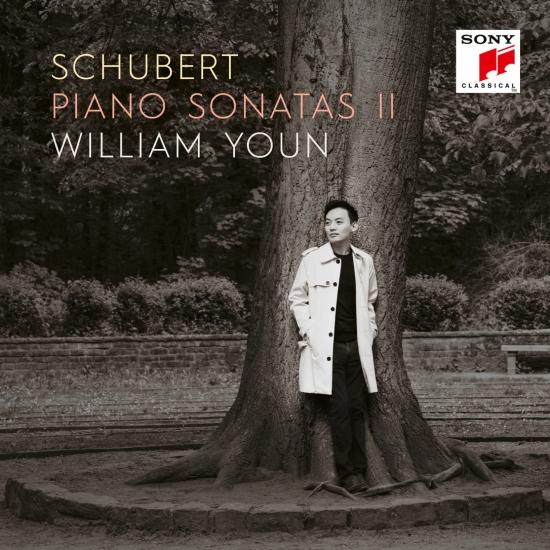 After the highly acclaimed recording of the complete Mozart piano sonatas, pianist William Youn, who was born in South Korea and has been living in Munich for many years, started the cycle of piano sonatas by Franz Schubert. The first volume received fantastic reviews: "The very first album of the Schubert complete recording deserves full recognition. For the program alone, Youn's selections each offer a characteristic example of Schubert's various stages of compositional development. The playing is of exquisite beauty and simplicity. And in doing so, Youn expands the interpretive spectrum of Schubert's sonatas to include an intimate tone all his own. He leaves room for the music to unfold in a completely unpathetic and unforced manner, while maintaining a constant flow and soft but clear outlines. Youn's playing convinces [...] through flawless, perfectly realized naturalness." (Fono Forum, Album of the Month, 5 Stars)
The second album features the Sonatas No. 4 (D. 537), No. 18 (D. 894), No. 19 (D. 958) and No. 20 (D. 959). The sonatas Nos. 18, 19 and 20 belong to the last piano sonatas (No. 21 is the last one) by Schubert and are his last major compositions for solo piano. No. 18 was the last of Schubert's sonatas published during his lifetime and was later described by R. Schumann as the "most perfect in form and conception" of any of Schubert's sonatas. Schubert composed the Sonatas Nos. 19 and 20 during the last months of life, between the spring and autumn of 1828; they were published ten years after his death and are now considered among the most important of the composer's mature masterpieces. The album also includes the Adagio in E major, D. 612. "I chose this movement as a link between the two sonatas D 537 and 959 because the music sounds like an improvisation to me", William explains.
William Youn, piano 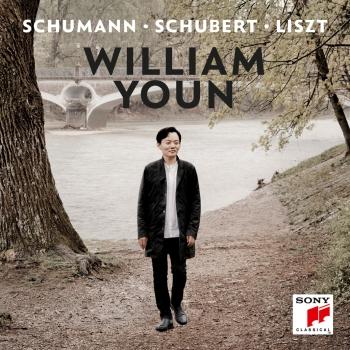 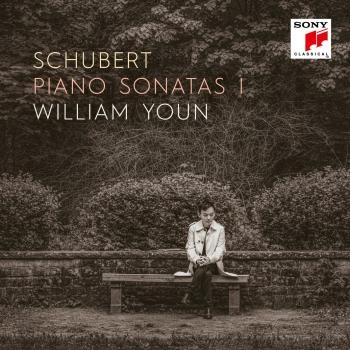 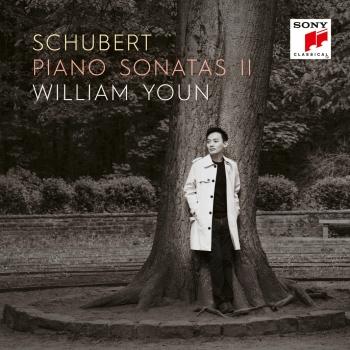 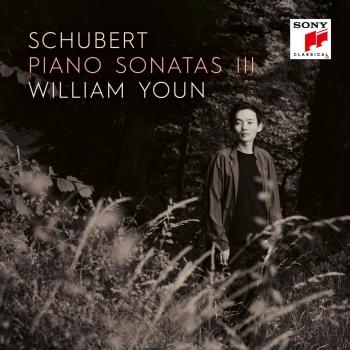 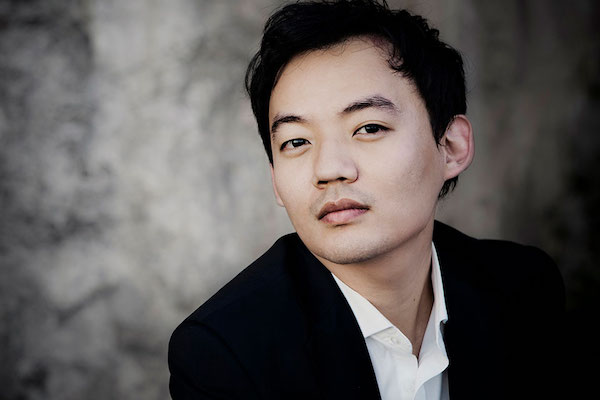 William Youn
The award-winning pianist William Youn has been described by critics as a “genuine poet” with “sovereign, bravura technique of touch”. After early studies in Korea and in the USA, William again changed continents to study at the Hanover University of Music and at the Piano Academy Lake Como, where he worked regularly with Karl-Heinz Kämmerling, Dmitri Bashkirov, Andreas Staier, William Grant Naboré and Menahem Pressler.
Based now in his adopted hometown of Munich, Germany, William performs internationally from Berlin via Seoul to New York with major orchestras, including Cleveland Orchestra, the Munich Philharmonic Orchestra, the Deutsches Symphonie-Orchester Berlin, the Munich Chamber Orchestra, the National Orchestra of Belgium, the Mariinsky Theater and the Seoul Philharmonic Orchestra.
As chamber musician, William enjoys close collaborations with Nils Mönkemeyer, Sabine Meyer, Julian Steckel, Carolin Widmann, Veronika Eberle, Johannes Moser and the Signum Quartet. He also performs increasingly on fortepiano at venues such as the Mecklenburg Vorpommern Festival and the Mozart Festival in Würzburg.
William has recorded for Sony Korea and Ars Produktion. Other recordings include a disc of works by Brahms with Mönkemeyer, and 'Mozart with Friends' with Sabine Meyer, Julia Fischer and Mönkemeyer, which was named Chamber Music Recording of the Year at ECHO Klassik 2017. His recording of Mozart's complete piano sonatas for Oehms Classics has recieved extensive critical acclaim. His first solo album for Sony Classical will be released internationally in October 2018.