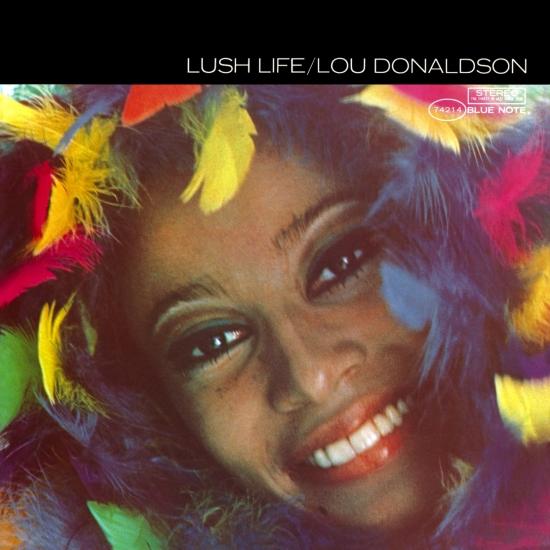 On this gorgeous album, one of Donaldson's favorites, his alto soars over an all-star octet by Duke Pearson on seven standards. Wayne Shorter, Freddie Hubbard and McCoy Tyner also contribute solos. This album was readied for release in 1967 when it was recorded, but subsequently shelved when Donaldson's ALLIGATOR BOGALOO album became a big hit.
"After brief sojourns at Argo and Cadet, Lou Donaldson marked his 1967 return by recording Lush Life, the grandest project he ever attempted. With its plush arrangements and unabashedly pretty melodies, Lush Life stands in stark contrast to everything else he cut in the '60s. There are no blues, no stabs at soul-jazz grooves, no hard bop -- only sweet, sensitive renditions of romantic standards. Donaldson shone on ballads before, but it's nevertheless surprising how successful he is on this set of slow love songs. His tone is full and elegant -- it's easy to get lost in his rich readings of these familiar melodies, as well as his slyly seductive improvisations. Of course, it helps that his instrumental backdrops are as lovely as those his nine-piece backing band provide. Nonets are unwieldy, to be certain, but Duke Pearson's arrangements are clean, sparkling, and attractive, and the superstar band -- Wayne Shorter (tenor sax), Jerry Dodgion (alto sax, flute), Pepper Adams (bari sax), Freddie Hubbard (trumpet), Garnett Brown (trombone), McCoy Tyner (piano), Ron Carter (bass), Al Harewood (drums) -- knows enough to provide sympathetic support and not steal the show. When they do take solos, it enhances Donaldson's original statements, and helps make Lush Life the singularly enchanting record it is." (Stephen Thomas Erlewine, AMG)
Lou Donaldson, alto saxophone
Freddie Hubbard, trumpet
Garnett Brown, trombone
Jerry Dodgion, alto saxophone, flute
Wayne Shorter, tenor saxophone
Pepper Adams, baritone saxophone
McCoy Tyner, piano
Ron Carter, bass
Al Harewood, drums
Recorded January 20, 1967 at Van Gelder Studio, Englewood Cliffs
Produced by Alfred Lion
Digitally remastered 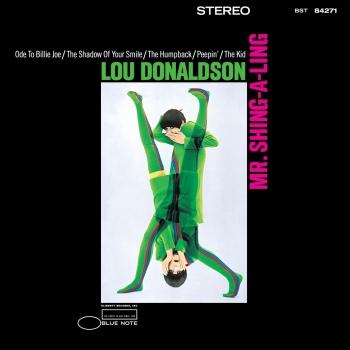 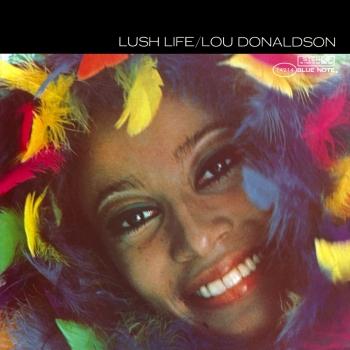 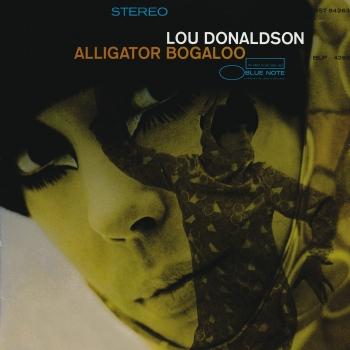 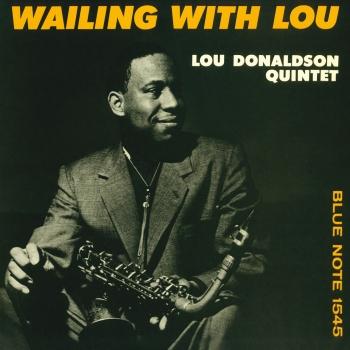 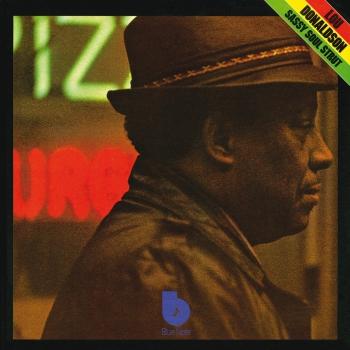 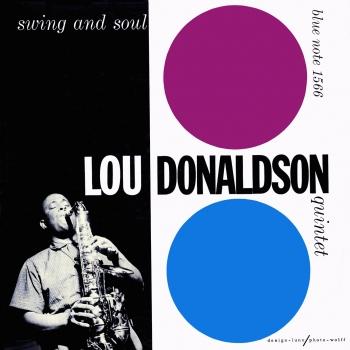 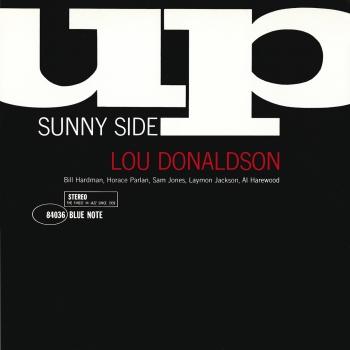 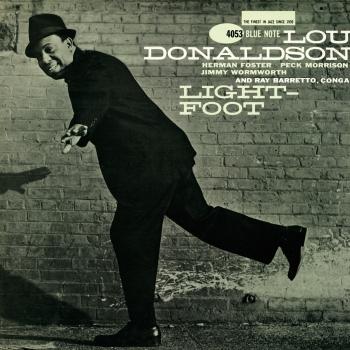 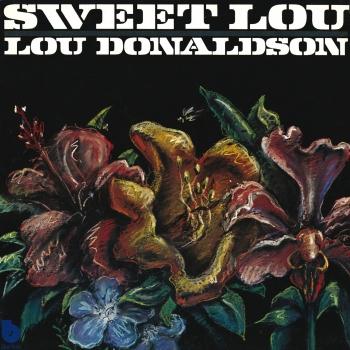 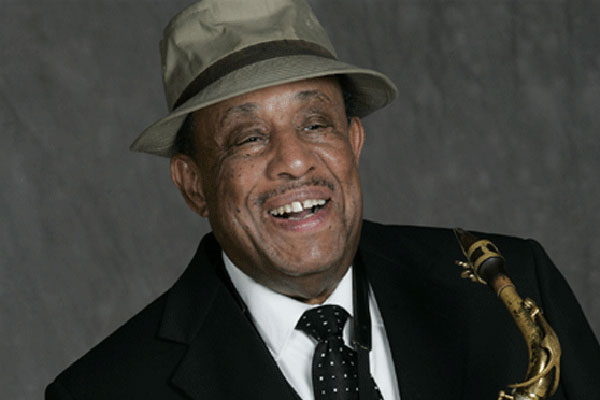