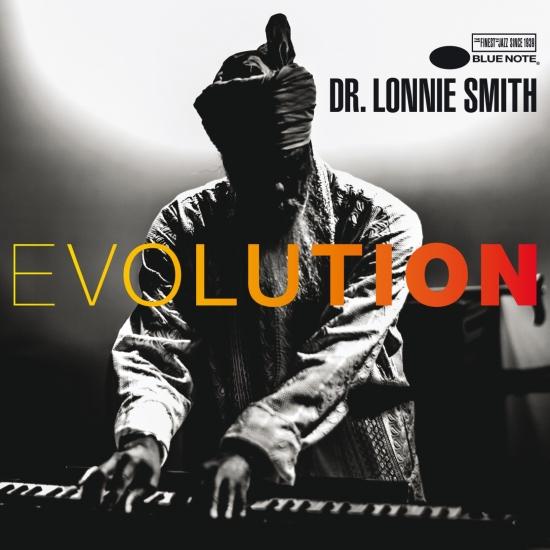 Dr. Lonnie Smith is set to release his first Blue Note album in 45 years with the January 29 release of Evolution. The album marks the return of the legendary Hammond B-3 organ master to the label where he first made a name for himself in the late 1960s, first as a sideman with saxophonist Lou Donaldson on albums including Alligator Bogaloo, and soon after as a leader with his own soul-jazz classics such as Think! and Turning Point.
Special guests on Evolution include pianist Robert Glasper and saxophonist Joe Lovano, who made his own recorded debut as a sideman on Smith’s 1975 album Afrodesia. Smith will perform with his Evolution band at the 2016 NYC Winter Jazzfest in January, and additional tour dates and album details will be announced shortly.
Dr. Lonnie Smith, Hammond organ Jonathan Kreisberg, guitar Joe Dyson, drums 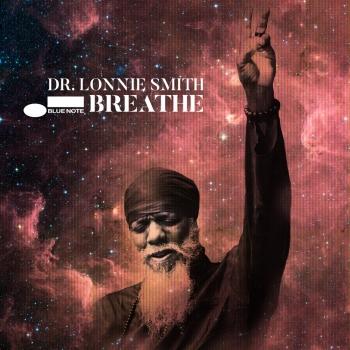 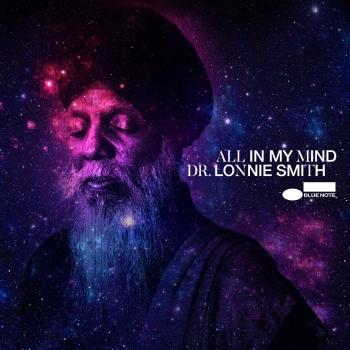 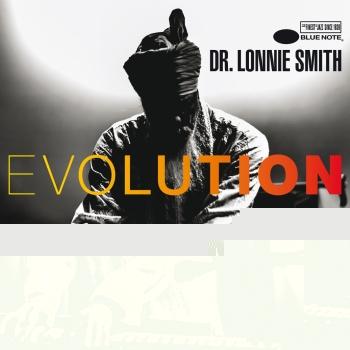 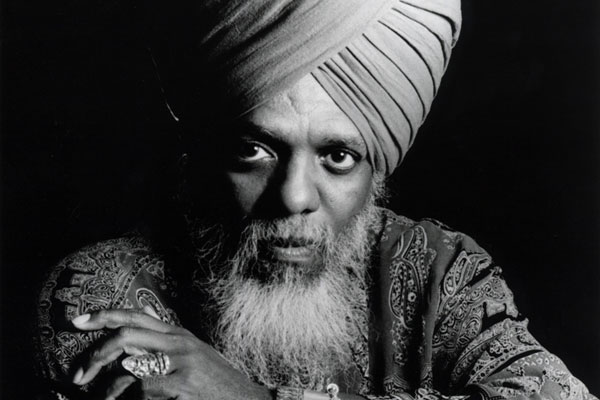