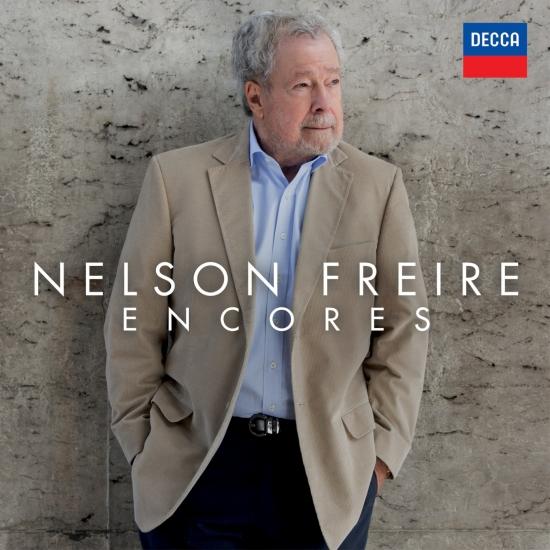 Legendary Brazilian pianist Nelson Freire celebrates his 75th birthday with a new album, a delightful collection of personal piano favourites.
The new record, ‘Encores’, contains 30 tracks ranging from Purcell to Rachmaninov; Scarlatti to Shostakovich and 12 of Grieg’s Lyric Pieces. It also includes such treasures as the Sgambati Mélodie de Gluck, Paderewski’s Nocturne and Albéniz’s Navarra.
An exclusive Decca artist since 2002, Nelson Freire won the 2006 Gramophone Recording of the Year and the Latin Grammy for Best Classical Album in 2013.
Nelson Freire, piano 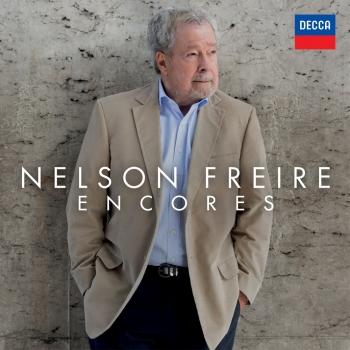 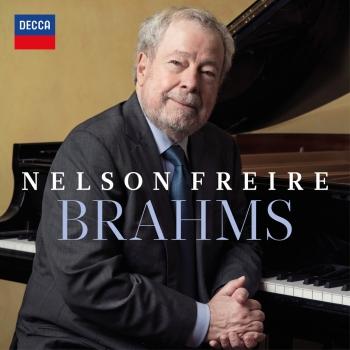 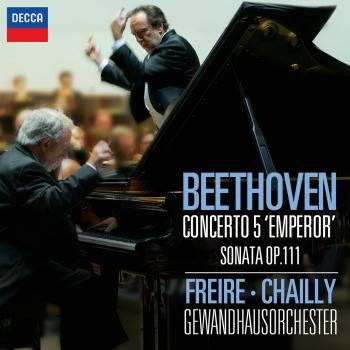 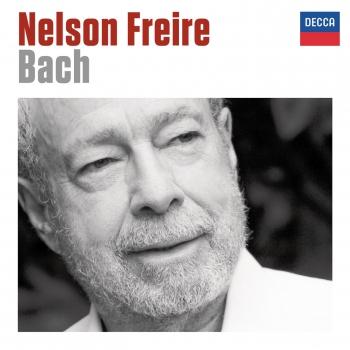 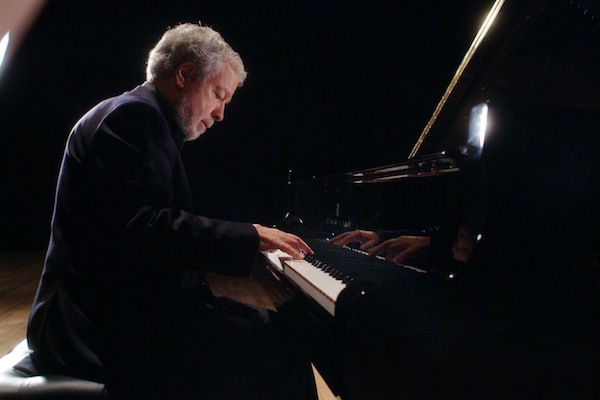 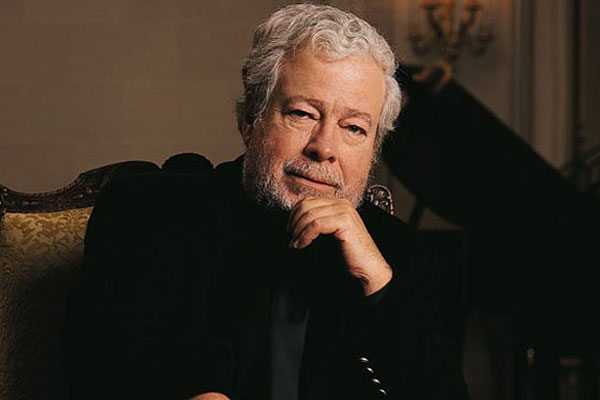 Nelson Freire
has long been seen as a connoisseur’s pianist, but a series of superb recordings have raised his profile to the extent that he is now thought of as one of today’s universally recognised great musicians. Whether playing the great warhorses of the repertoire or the gentlest miniatures, he brings to his performances a level of quiet thoughtfulness that puts him in a class of his own.
Born in Boa Esperança, Brazil, he began piano lessons at the age of three with Nise Obino and Lucia Branco, who had worked with a pupil of Liszt. He made his first public appearance at the age of five playing Mozart’s Sonata K. 331. In 1957, after winning a grant at the Rio de Janeiro International Piano Competition with Beethoven’s Emperor concerto, he went to Vienna to study with Bruno Seidlhofer, teacher of Friedrich Gulda. Seven years later he won the Dinu Lipatti Medal in London and first prize at the International Vianna da Motta Competition in Lisbon.
Since his international career began in 1959, Freire has appeared at virtually every important musical centre, in recital and working with countless distinguished conductors and orchestras. A great musical collaborator, he has toured extensively with Martha Argerich, with whom he shares a long-time musical collaboration and friendship. They have recorded several discs together, including a live recital from the Salzburg Festival.
He has an extensive discography and was included by Philips in its historic series Great Pianists of the 20th Century, released in 1999. He has been an exclusive Decca artist since 2001, his releases including major works by Beethoven, Chopin, Schumann, Debussy, Liszt, as well as the two Brahms Concertos with the Gewandhaus Orchestra under Riccardo Chailly. The Chopin bicentenary year of 2010 saw two new releases by Freire: his recording of the complete Nocturnes and a recital album. In the Liszt bicentenary year of 2011 Decca released his recital album Harmonies du Soir. An album of his compatriot Villa-Lobos, Brasileiro, was released in summer 2012.
In October 2014 he celebrated his 70th birthday with the first release in a Beethoven concerto cycle with Riccardo Chailly and the Leipzig Gewandhausorchester, coupling the Emperor concerto with the Sonata Op 111. It was followed by a recording of the Chopin F minor concerto with the Gurzenich Orchestra Köln under Lionel Bringuier, prompting BBC Music Magazine to say: “. . . it would be a rare connoisseur not to recognise a major master in the lyrical, rhythmically buoyant, spiritually abundant playing here”. Radio Days, a two-CD collection of concerto radio broadcasts from 1968 to 1979, included repertoire Freire had never recorded commercially, as well as his legendary Paris debut in Tchaikovsky’s first concerto with Masur in 1969. In March 2016 comes his first recorded recital of the music of Bach, featuring four great keyboard works and a collection of shorter pieces and arrangements.
Freire will be including Bach in recitals during spring 2016 in Lyon, Paris, Berlin, Perugia, Baltimore, San Francisco, Palo Alto and Vancouver. His diary also has two recitals in his native Brazil and dates in Finland, Luxembourg, France and Germany, with Beethoven and Brahms concertos featuring prominently.
In March 2007, Nelson Freire was appointed a Commandeur des Arts et des Lettres by the French government and in January 2011 he was made a Chevalier (Knight) of the Légion de’Honneur, the French government’s highest award to a foreigner.
“Few pianists alive convey the sheer joy and exhilaration of being masters of their craft more vividly and uncomplicatedly than Nelson Freire.” – The Guardian