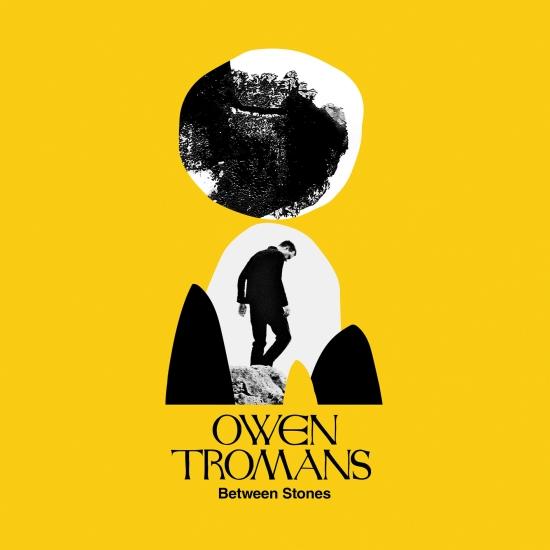 Info for Between Stones 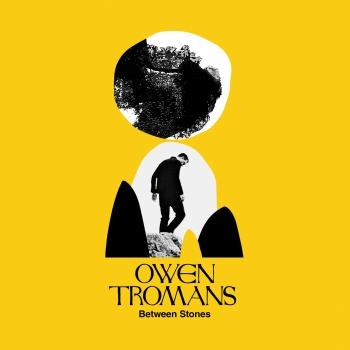 Owen Tromans
grew up in The Black Country and led John Peel favourites San Lorenzo before pursuing a solo career that has seen him release several acclaimed albums and tour extensively, playing with the likes of Best Coast, Mumford & Sons, Idlewild and Plush.
Owen has also appeared on records with Devendra Banhart, Mercury Rev, Bardo Pond and members of REM and Sonic Youth, most notably "Chamber Music" on Fire Records. The Observer singled out Owen's contribution to the compilation for its "Steely acoustic guitar with lashings of romantic sentiment."
Tromans has always mixed fiery electric music with stark acoustics, most notably on 2009's song cycle "The Fall of Acre" which chronicled the further adventures of the recurring characters that populate his songs.