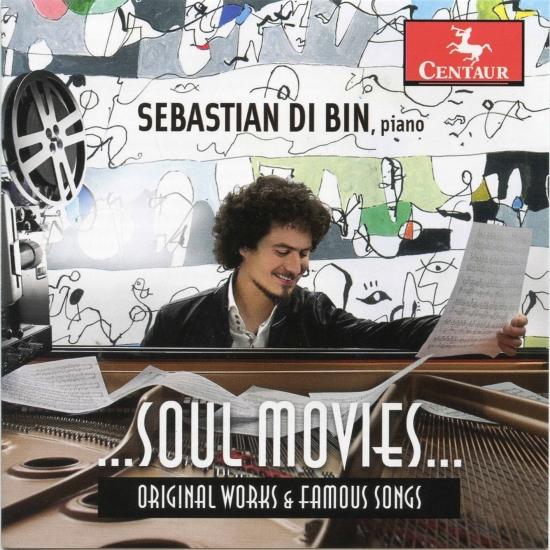 ...Soul Movies... is a concept album by Italian pianist and composer Sebastian Di Bin, with Movies as an underlying idea. It features ten works by Di Bin himself, as well as his own arrangements for piano of works by Jerome Kern, Oscar Peterson, Freddie Mercury, and Stig Anderson, Bjorn Ulvaeus, and Benny Anderson. Sebastian di Bin was born in Udine (Italy) on 23/10/1981. He began studying piano at 7 years. In 2002 he graduated with highest marks at “Conservatory G. Rossini” in Pesaro (Italy). In 1993 he won the entrance competition at International Imola's Academy (Italy) of piano “Incontri col Maestro”, where he was trained by Maestri Franco Scala and Piero Rattalino. He also studied experimental composition with Maestro Di Bari. In year 2007 he gained the International Academy Diploma of High Perfectionism and in the following year the post-Diploma. Afterwards he studied composition with the compositor Remo Vinciguerra and wrote a book made of 15 of his own compositions. He finished his piano studies at the International Academy “Beniamino Gigli” in Recanati.
Sebastian Di Bin, piano 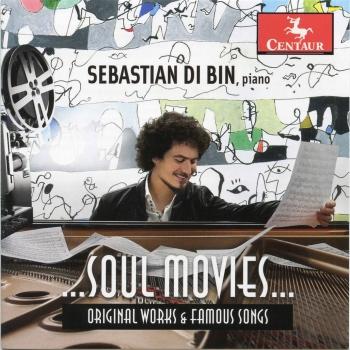