Abolition of the Royal Familia (Guillotine Mixes) The Orb 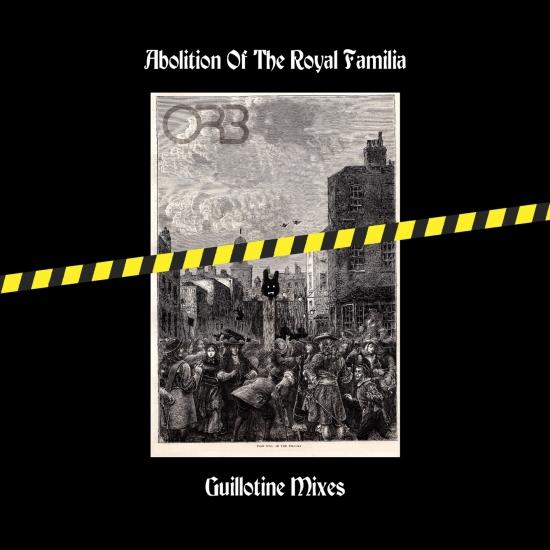 Info for Abolition of the Royal Familia (Guillotine Mixes)

32 years after its formation, The Orb follows the genre-hopping 2018 treasure No Sounds Are Out Of Bounds with this equally cerebral new LP. Abolition Of The Royal Familia is the Alex Paterson helmed unit’s 17th album, featuring contributions from Youth, Roger Eno, David Harrow, Steve Hillage and System 7’s Miquette Giraudy. It also marks the beginning of a new creative partnership with studio engineer and live member Michael Rendall.
Abolition of the Royal Familia is 17th album from Alex Paterson and his rotating roster of collaborative cohorts. It forms part two of of pair, and a continuation No Sounds Are Out Of Bounds. It’s also the first with Paterson and Michael Rendall as main writing partners, with Rendall having risen-up-the-ranks from a member of The Orb’s touring band. The album features guest turns from Youth, Roger Eno, Steve Hillage, Miquette Giraudy, and a whole lot more.
The album is inspired by and in retrospective protest of the royal family’s historical endorsement of the East India Company’s opium trade, which was hugely damaging to India and caused two wars with China in the 18th and 19th centuries. Humour, samples, deep ambience, cerebral throbbing dub, classic house, the white island, hip hop, psych and heartbreakingly beautiful contemporary composition together with, perhaps less expectedly, a proudly pop element.
Hawk Kings is a tribute to Steven Hawking, who told Paterson that he used to listen to The Orb when they met at a lecture. Paterson describes the track as “monster of a tune, in a similar mood to Assassin and Toxygene.
The album features Youth (Killing Joke), Steve Hillage (Gong, System 7), Roger Eno (co-creator of the Apollo album with Brian Eno & Daniel Lanois) & Jah Wobble (PiL, Primal Scream Orb, Invaders of the Heart).
The Orb will be supporting the album with a European Tour (dates to be announced) with support from Mad Professor & Don Letts. Really The Orb should need no introduction by now, but in essence they’re a rotating cast of members helmed by Paterson that began in 1988 and still thrives to this day. They were there since UK acid house day one, providing a unique ambient take on the musical milieu and soon rising to chart-topping, huge-venue-headlining prominence. They’ve released 19 albums plus EPs, singles, compilations and live recordings, influencing countless other musicians along the way.
The Orb 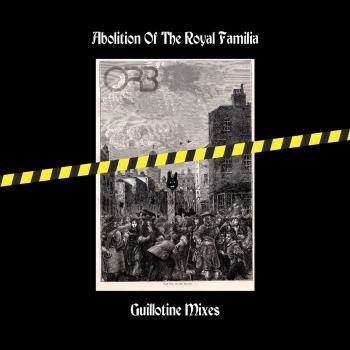 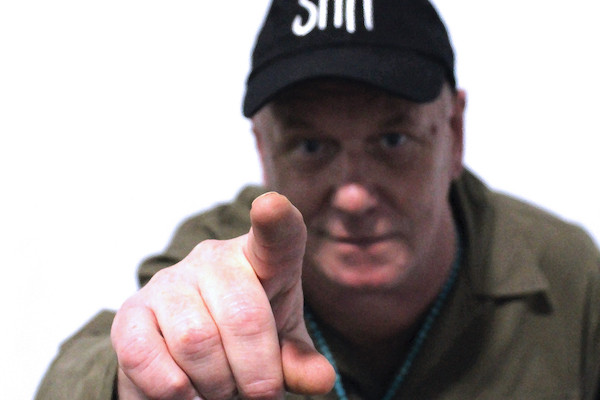