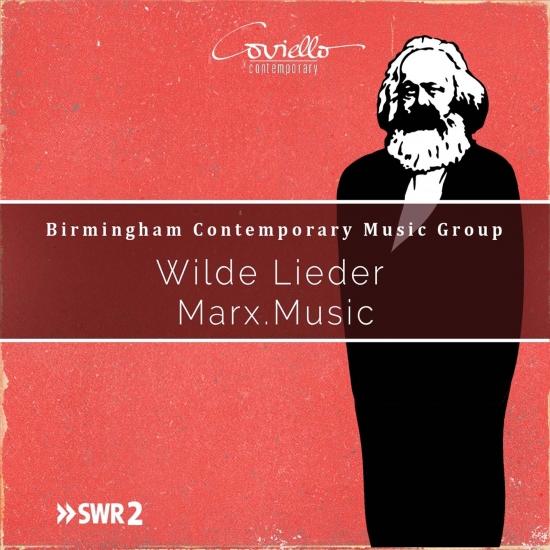 Karl Marx has said very little about music; from a Marxist point of view this could be explained by the fact that, since he spent most of his adult life in poverty in London, he had no opportunity to experience music. However, this has not prevented composers, especially in the last hundred years, from making him their subject or using his thoughts. For the Marx Year 2019 some current examples of the musical engagement with Marx are presented here.
Elizabeth Atherton, soprano
Birmingham Contemporary Music Group
Michael Wendeberg, conductor 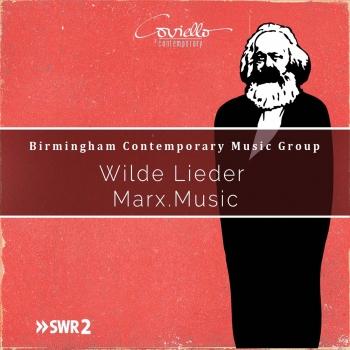 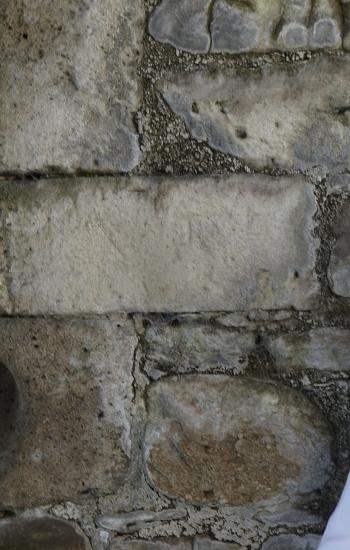 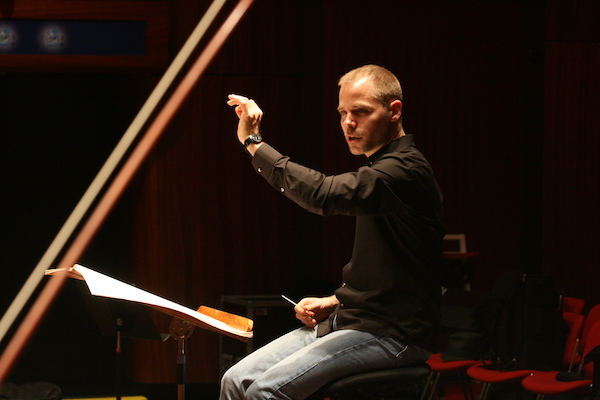 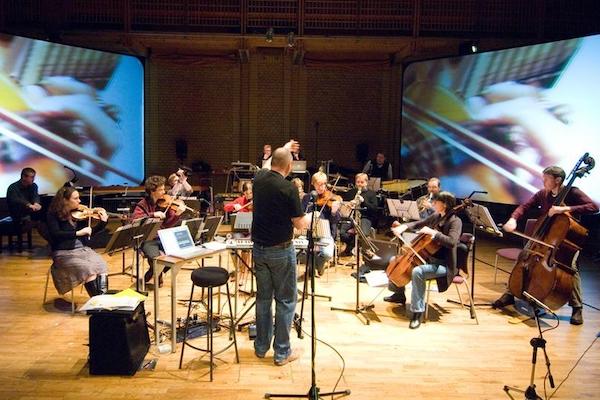