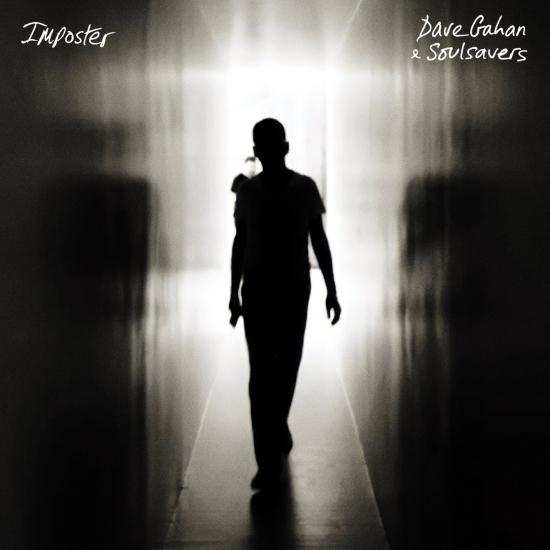 "Imposter", a collection of songs from Dave Gahan & Soulsavers. This is Dave Gahan third collaboration with the Soulsavers, following their releases ‘Angels & Ghosts’ in 2015 and ‘The Light the Dead See’ in 2012.
The album will feature the inimitable Gahan reimagining classic songs “from across genres and time periods,” and he means it: Gahan will perform numbers penned by everyone from PJ Harvey to Jeff Buckley to Charlie Chaplin to Bob Dylan. The album’s first single, a cover of Cat Power’s Metal Heart, will be unleashed this Friday. Gahan also brings new light to Neil Young’s A Man Needs a Maid, Mark Lanegan‘s Dark Religion, and Gene Clark’s Where My Love Lies Asleep,
“When I listen to other people’s voices and songs—more importantly the way they sing them and interpret the words—I feel at home,” Gahan said. “I identify with it. It comforts me more than anything else. There’s not one performer on the record who I haven’t been moved by. I know we made something special, and I hope other people feel that and it takes them on a little kind of trip—especially people who love music and have for years.”
Dave Gahan & Soulsavers 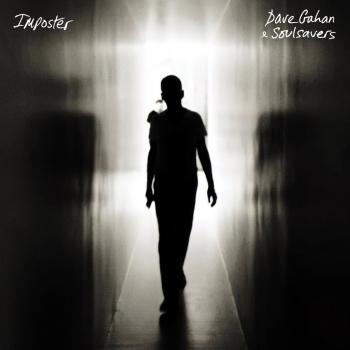 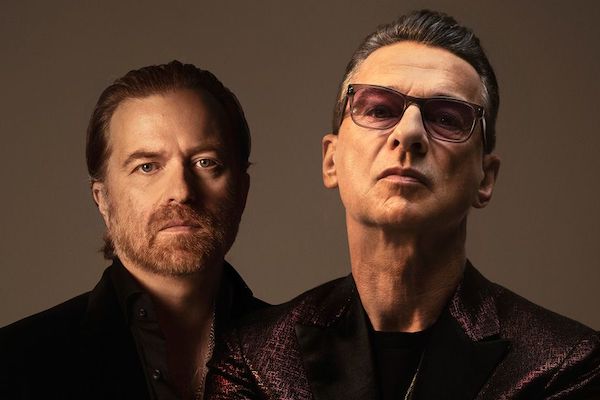