Songs From The Road Dana Fuchs 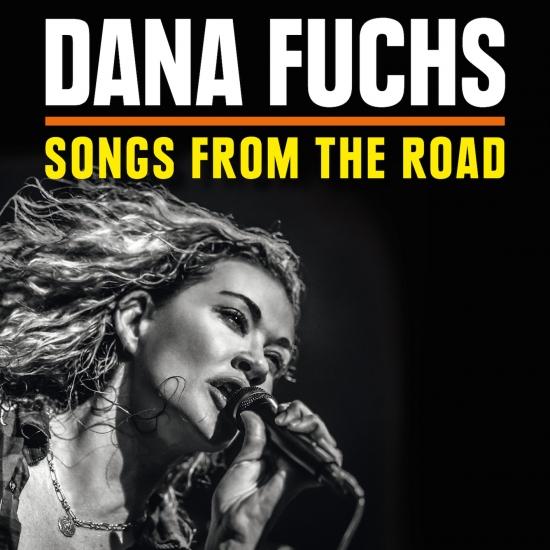 Info for Songs From The Road

The road has led Dana Fuchs everywhere. But when it came to choosing a location for her version of Ruf Records’ now highly anticipated live double set, Songs From The Road, it had to be New York. The singer and the city have history. Almost two decades have passed since Dana left her home in rural Florida and beat a path to the Big Apple. Stepping onto the mean streets of the Lower East Side at age 19, she was an unknown singer with a voice and a dream, ready to slug it out on the city’s jam-circuit.
Since then, New York has been the backdrop to Dana’s well-documented rise. There were the early buzz-sets in the city’s late-night sweatboxes. The off-Broadway musical Love, Janis, which saw the multi-talented performer become the iconic Janis Joplin. The endless shows and sessions all across town. No wonder, then, that for Songs From The Road, the Highline Ballroom on West 16th Street was the perfect fit – and the singer was received like a local hero. As ever, the Songs From The Road concept isn’t about overdubs, Auto-Tune or opulent production, but the honest bottling of the two-way energy that only occurs when great artists go nose-to-nose with their fans. It’s hard to imagine a performer who deserves the treatment more than Dana: a vocalist who means every note, every night.
A live show by the Dana Fuchs Band is an assault on all the senses. As such, comprised in Songs From The Road’s two-disc pack, you’ll find an audio CD capturing the soul power of that classic set on March 14th, 2014, plus a DVD, directed by Kevin Mackall. Prowling the stage, pouring her heart into the microphone and owning every word of every song on the setlist, you won’t question the wisdom of the UK’s Classic Rock Magazine, who famously declared Dana’s once-in-a-generation voice as “juke-joint dirty and illicit, evoking Janis Joplin, Mick Jagger and a cigarette butt bobbing in a glass of bourbon…” 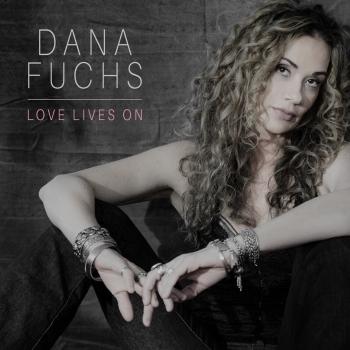 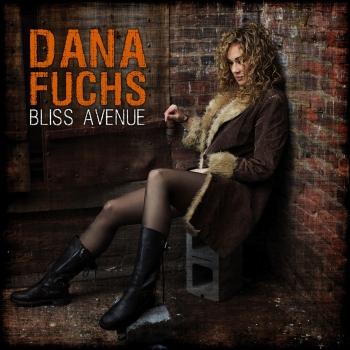 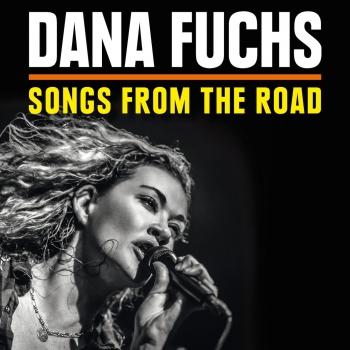 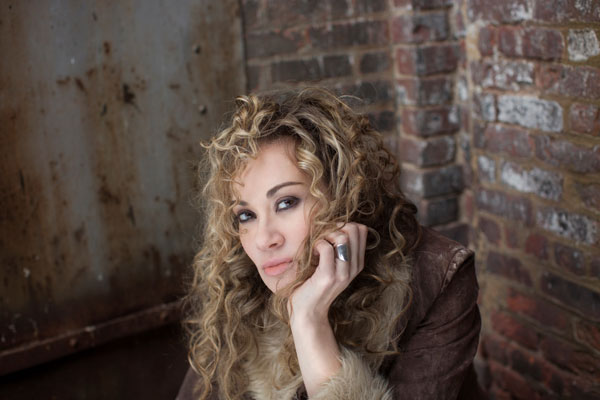 Booklet for Songs From The Road