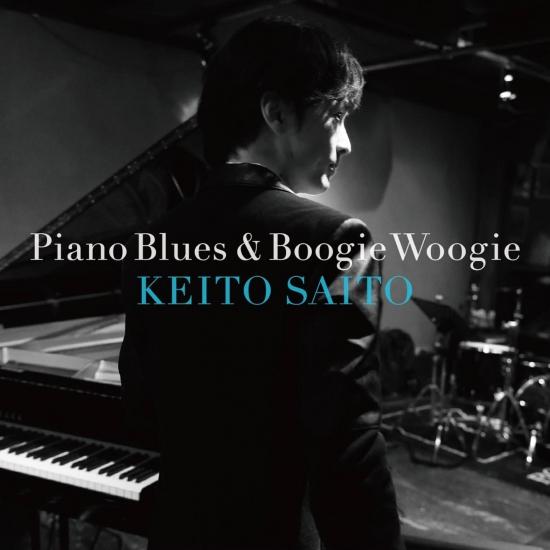 In his homeland Japan, they call him respectfully Keito-San. He is the Japanese master of Boogie Woogie piano. This musical form was almost unknown there, before he started out performing it. Keito had found a record of this music in Europe when he studied music in Luxemburg. He went back home, with Axel Zwingenberger’s "Power House Boogie" in his luggage, and consequently started to learn playing Boogie Woogie as an autodidact. There was nobody in Japan, who played piano like this. The first personal encounter of Keito and Axel Zwingenberger in Munich in 1999 led to a spontaneous four-handed session at Axel’s Boesendorfer grand piano. Even more inspired by that, Keito, together with his brother Moriya, formed the piano duet "Les Frères" – four-handed at a Boesendorfer concert grand. Today, they are celebrated stars in Japan and the whole Far East. They fill large concert halls and have triggered a boom of rhythmic piano playing with 4 hands. Keito frequently invites Axel to tour with him in Japan, and they even released a joint CD in 2010. Keito composes many of his tunes, presents them with extreme piano virtuosity, seasons them with lots of Blues feeling and cheers the audience with his charming stage charisma.
Keito Saito, piano 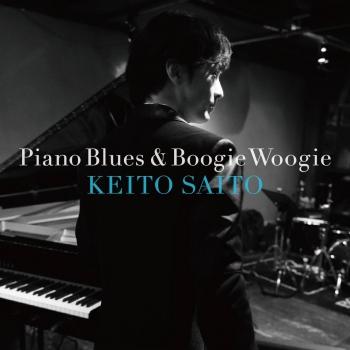 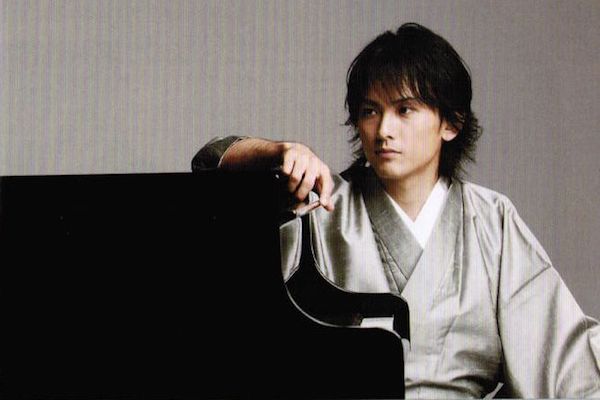 Keito Saito
Born on November 18, 1978. Started playing piano at the age of 6. He was accepted to Conservatoire de Musique de la Ville de Luxembourg when he was15 and returned to Japan at the age of 17. He learned to play and master boogie piano which he met in Europe on his own.He per formed with world-famous German Boogie Woogie pianist Mr. Axel Zwingenberger in the spring of 2000 when he was 21. After returning to Japan, he has become an active trailblazer in Boogie Woogie piano, devoting his talent to bringing Boogie Woogie to the mainstream on the Japanese music scene. He was the first Japanese to be ever invited at the International Boogie Woogie Festival, and done many per formances abroad. In November 2008, he released his first solo album “Boogie Woogie Far East” (Universal Music) and it became a historical step of Japanese Boogie Woogie scene. In April 2012, he has released a live album with Mr. Axel Zwingenberger called “THE JOY OF BOOGIE WOOGIE/LIVE”(Quatre Mains Records); and as a successor to classical Boogie Woogie and a pianist of the next Boogie Woogie generation, he plays a wider field of activities as a leader of Asian Boogie Woogie scene, and has attracted a great deal of attention from music fans in Japan and abroad with his excellent sense of rhythm and improvisation.
As a composer he has produced many pieces for various fields such as “Cross No.3”(a theme for “4 minutes” 2007 German Academy awarded film), “mascarade from Kanpeki na Oshiro Variations” (“Onegin” Takarazuka Revue), “ To The Sky”(House Wellness Foods’ C1000 Lemon Water TV commercial tune), Yagi Mokuzai Sangyou’s Epios Long Life TV commercial tune, “For Kids’ ”(YOU TV Safety for Children image tune) and so on. His melodious and poetic as well as a narrative music has been used for theater and ballet also. He has been gaining experiences steadily as a composer that there are many expectations for his future activity.