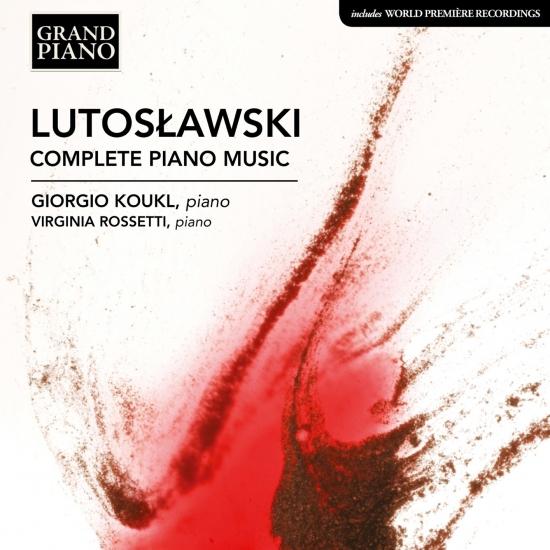 Witold Lutosławski’s few surviving apprentice works are suffused with the elegance of Ravel and the lush effusiveness of Szymanowski, and this is particularly true of the early Piano Sonata, heard here in Giorgio Koukl’s new and corrected edition based on the original manuscript. Further premières include the wistful A Kiss of Roxanne and the technically complex Invention. Including all of the folk-music tinted pedagogical miniatures, works for piano four hands and other occasional pieces, this is the most comprehensive edition of Lutosławski’s works for solo piano ever recorded.
Giorgio Koukl, piano
Virginia Rossetti, piano 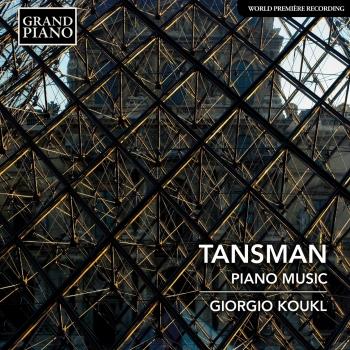 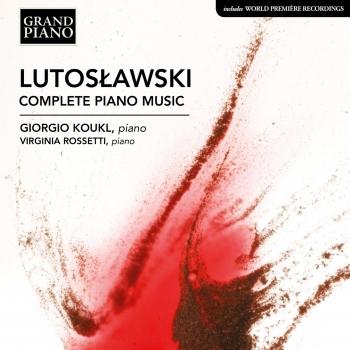 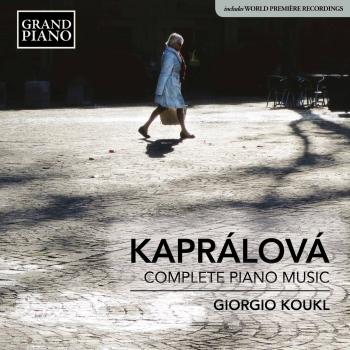 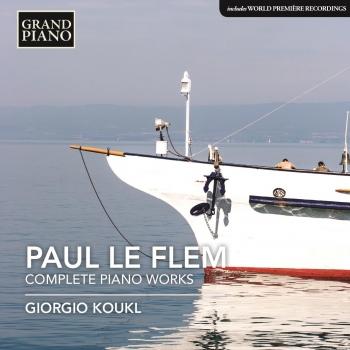 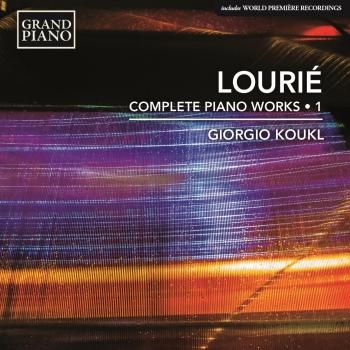 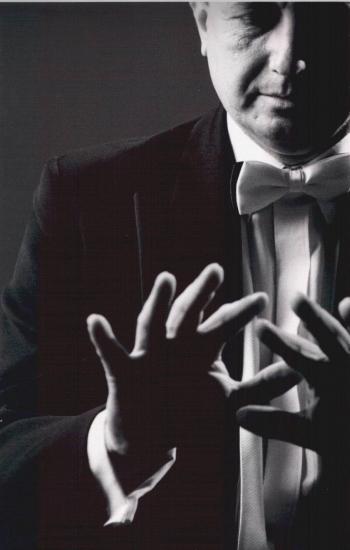