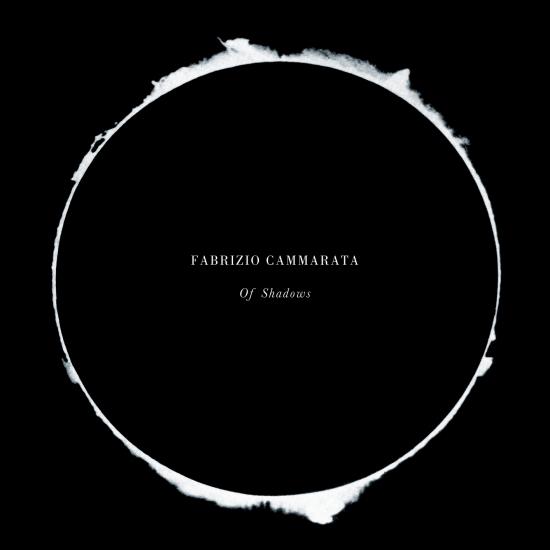 Info for Of Shadows

Singer-Songwriter Fabrizio Cammarata tells intimate stories of love and loss through his distinctive soulful voice and elegant guitar mastery; mesmerizing audiences from stages great and small across the globe. Fabrizio conjures fantasies containing light and shadow, tales of his experiences of travel and from his hometown of Palermo, Sicily. Sharing stages with the likes of Ben Harper, Patti Smith, Emiliana Torrini, he has honed his uniquely romantic interpretation of indie-folk. A life lived is condensed into the new album 'Of Shadows', that was produced with Dani Castelar (Paolo Nutini, Editors, REM) and is released on 800A/Kartel Music Group and Haldern Pop Recordings November 17th 2017.
His new single Timbuktu is taken from the forthcoming album Lights, due for release on 29th March 2019. Lights follows Fabrizio’s critically acclaimed album Of Shadows (2017) and his EP In Your Hands (2016). Fabrizio explains the lyrical theme of his song, “Timbuktu, the golden city beyond the desert, is a far and seemingly mythical place, yet it exists! In the story I’m writing a letter to a loved one from this dreamlike city, with the knowledge that I will never know whether the message will reach her”.
Fabrizio has had a packed 2018, when he performed at SXSW and The Great Escape, he has filmed sessions for Paste Magazine and Daytrotter in New York, Crypt Sessions in London and the legendary Studios Ferber in Paris. Fabrizio has shared stages with This is the Kit and Emilíana Torrini and sung on stage with Damien Rice.
As well as the brand-new album Lights, coming in March 2019, 30th November 2018 will see the release of the deluxe version of 2017’s Of Shadows that features exclusive additional material, including acoustic re-interpretations as well as live recordings with Berlin based choir Cantus Domus, an ensemble famed for their work with luminaries such as Justin Vernon and Lisa Hannigan, amongst others.
The Lights album will be recorded and produced by Dani Castelar (Paolo Nutini/Editors/REM) at Studio Indigo in Palermo, Sicily, a studio that is fast becoming one of the most popular music hubs in Italy. Fabrizio Cammarata releases via 800A/Kartel Music Group worldwide and in Germany/Austria/Switzerland through acclaimed boutique label Haldern Pop Recordings.
In December 2016 Fabrizio released his EP In Your Hands comprising his three recent singles Hold and Stay, In Your Hands and La Llorona.
The cinematic explorations of the four tracks are explored in some detail in their accompanying videos. The two mysterious black figures in the Hold And Stay video, “represent distance and separation in a relationship”, says Fabrizio, “they keep away from each others secrets, to remain in a sentimental comfort zone”. There is a fascinating dichotomy between the superficially breezy nature of the song, and the darker subtext of the lyrical content that explores an almost schizophrenic mindset that can emerge from a troubled relationship reaching a breaking point.
Entirely hand-drawn, the video for La Llorona depicts a doomed woman making a journey towards a world of shadows. The story of La Llorona is legendary across the Hispanic world, and the startling violence of Fabrizio’s delivery sharply contrasts with the lighter touch of the other two songs, allowing the darker subtexts of the EP to come to a thrilling, and melodramatic conclusion. The themes of obsession, despair and redemption all flow through Fabrizio like a man possessed. The EP was recorded at what is fast becoming one of the most sought after recording studios in Italy’s indie scene, Indigo in Palermo.
Finally, the lead track “Long Shadows” of the upcoming longplayer due November 2017 features the “total solar eclipse of memory. Two young women. They look alike… but not quite. It’s as if one was the idealized version of the other, the real one: in black and white, she’s naked, in the wild, like an angel, perfect. In color, she’s in a household context, where she can be smiling, crying, yelling at you, violent, let down. It takes a moment to understand. It only takes a total eclipse inside yourself.”
The soundtrack of Fabrizio’s life has featured the greats such as Bob Dylan, Fabrizio de André and Nick Drake, these sounds and stories mixed in with his own experiences and adventures growing up in the idyllic beauty of Palermo, Sicily. Fabrizio has drawn much creative inspiration from his travels across the globe, especially in Mexico and all around the Mediterranean Sea.
Since 2012 Fabrizio has been working with Palermo-born, Berlin-based filmmaker Luca Lucchesi on a road movie about his search for the mysterious and haunting figure of La Llorona. Having dedicated a great deal of time to exploring and researching Hispanic folk traditions, Fabrizio has become fascinated by the life and work of legendary Mexican singer Chavela Vargas. Working with fellow Italian singer Antonio Di Martino, the duo have created a semi-biographical novel entitled Un Mondo Raro about Vargas’ life and times, and an album of the same name comprised of Italian adaptions of songs from Chavela’s iconic repertoire.