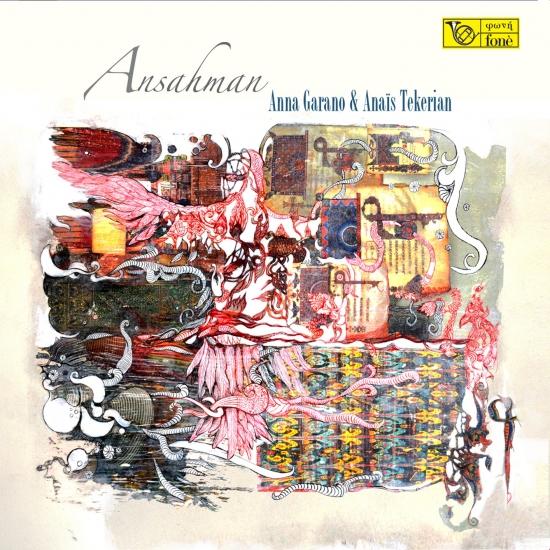 Anna Garano, classical and Flamenco guitarist from Trieste, Italy, has arranged a repertoire of Armenian songs for voice and guitar. Here in New York at Alwan she is joined by Anaïs Alexandra Tekerian, one third of the acclaimed Armenian a cappella trio Zulal, in this lyrical, poignant fusion of Flamenco and vocals of the Old World.
In light of the upcoming 100th anniversary of the Armenian Genocide, Anna and Anaïs will present a selection of Armenian songs of love and idealization, of loss and despair, of questioning and hope.
Anna Garano, guitar
Anais Tekerian, voice
Kinan Azmeh, clarinet
Recorded and mixed by Kamilo Kratc
Mastered by Giulio Cesare Ricci