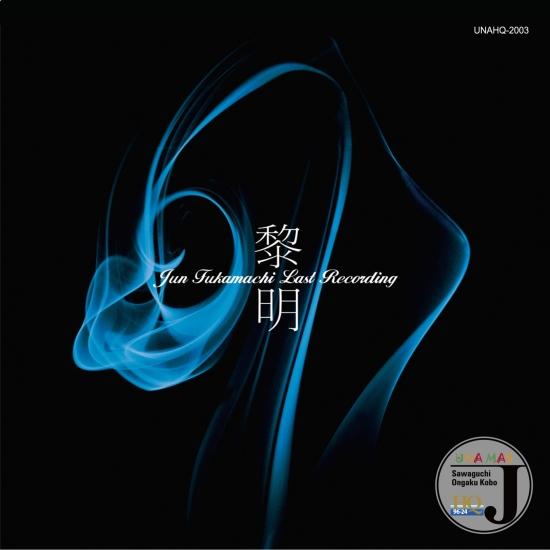 Jun Fukamachi is a composer, arranger, pianist and synthesizer player living in Japan. Since his debut in 1971, he has produced numerous original albums and performed with his own bands. In the late '70s, he invited New York based studio musicians such as Steve Gadd(ds), the Brecker Brothers and Mike Mainieri(vibe) to Japan and they held live performances together at various venues. His album "Jun Fukamachi & the New York All Stars/Live" was re-released in 2002. In 1989, he became a Professor of the Department Music at Senzoku Gakuen College and was charge of establishing Japan's first course specializing in music synthesis. In 1996 he left the university and resumed his career as a musician. His recent live performances are mainly based on piano improvisation, exploring the possibilities of creating music of the Japanese origin for the world's audience.
Jun Fukamachi, piano 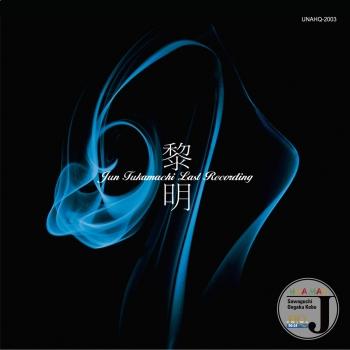