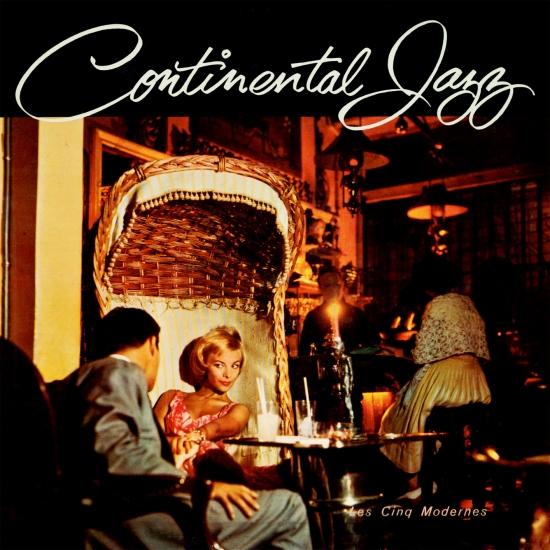 Info for Continental Jazz (Remastered from the Original Somerset Tapes)

Al Hendrickson became one of the most prolifically recorded studio guitarists in the history of American music following a career as a jazz and dance band guitarist and studies as a classical stringmeister. His name is frequently mutilated in recording credits, leading to the mistaken if perhaps understandable conclusion that more than one guitarist was responsible for all this work. He can be cited as the missing link between the Weavers and the Monkees or between artists with such cool names yet diverse styles as country novelty king Sheb Wooley and bebop pianist Dodo Marmarosa. Famous records this guitarist contributed to include "Moon River," "Memories Are Made of This," and "Goodnight, Irene."
He was born Alton Hendrickson, one of the names under which he is sometimes credited, spending the first five years of his life in Texas before heading to the West Coast. His professional involvements started with big-band leader Artie Shaw in 1940, followed by a stint in the Coast Guard that concluded circa the mid-'40s. He then began working with bandleaders such as Freddie Slack, Ray Linn, and Benny Goodman, at one point holding the guitar chair in a special sextet fronted by the latter clarinetist. He was soon in extreme demand for film and television soundtracks as well as pop sessions, the Columbia label signing him up to an exclusive contract in 1959.
Pete Jolly, piano, accordion
Paul Horn, saxophone, flute, clarinet
Gene Estes, vibraphone
Al Hendrickson, guitar
Jimmy Bundy, bass
Irv Cottler, drums
Digitally remastered 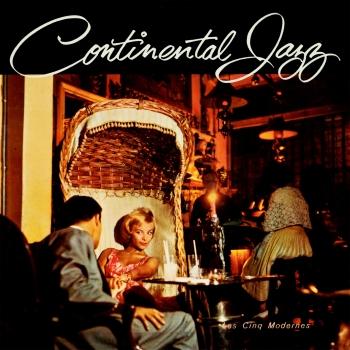