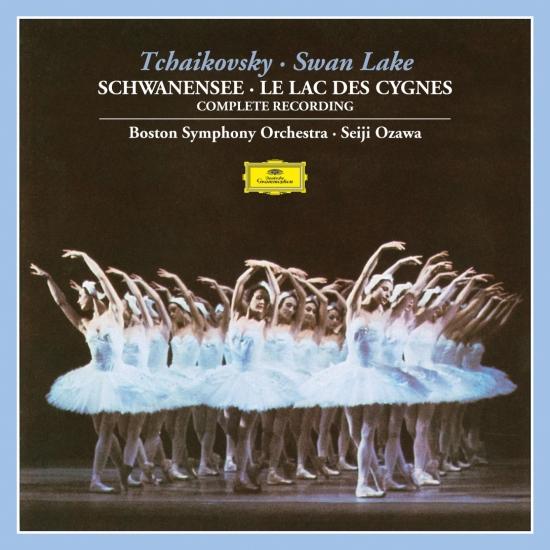 "Swan Lake was the first of Tchaikovsky's three great ballets-- works which added a new level of depth and sophistication to what had been a purely superficial art form. Today the music is so well-known and popular that it's impossible to comprehend the difficulties the composer experienced at early performances. Audiences found the music "too symphonic," and the dancers were put off by the prominence given to the orchestra which, they felt, distracted ballet fans from the action on stage. Of course, all of these supposed "defects" are precisely what we admire about the music today, and this elegant but exciting performance reveals the music in all of its glory. " (David Hurwitz)
Joseph Silverstein, violin
Bernard Zighera, harp
Armando Ghitalla, trumpet
Jules Eskin, cello
Boston Symphony Orchestra
Seiji Ozawa, conductor
Digitally remastered 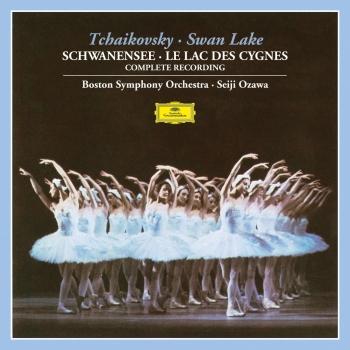 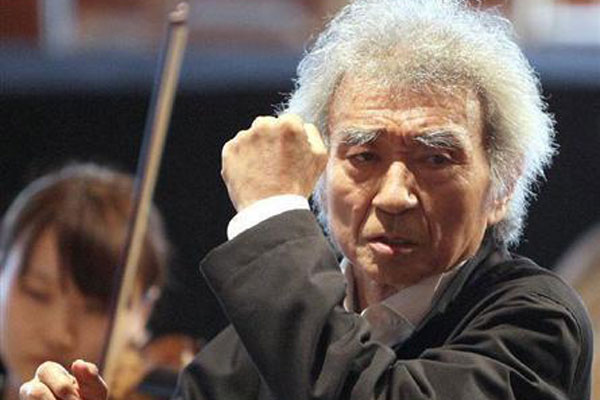