Abyss (A Prelude to Lake) 3TM 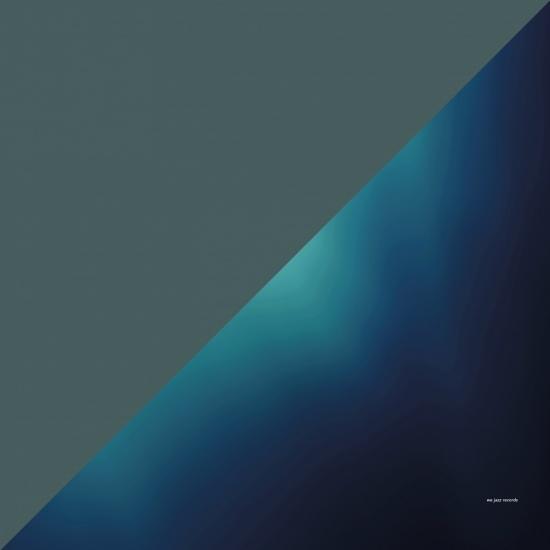 Info for Abyss (A Prelude to Lake)

Drummer/producer Teppo Mäkynen presents a new album by his lauded trio ensemble 3TM in 2019. Before the second 3TM album "Lake" comes "Abyss", a collection of 10 ambient pieces laying the groundwork for the upcoming album. This prelude album is a full-bodied work in itself, a glorious and somewhat mysterious LP which brings forth yet another shade of multifaceted Mäkynen's musical vision. The 10 compositions on "Abyss" feel like the discovery of life and movement in deep waters, where only the rare shades of light breaking through indicate that another world exists above the surface.
"Abyss" will be available as a clear vinyl edition, on tape and digitally, and both as a standalone album and as a bundle with the upcoming 3TM trio album "Lake".
Teppo "Teddy Rok" Mäkynen is a drumer/producer from Helsinki, who works at the centre of the lively jazz scene in Finland. His work includes projects such as 3TM, The Stance Brothers, Teddy Rok Seven and the new duo with sax player Timo Lassy. Mäkynen also plays drums in several highly-regarded ensembles such as Timo Lassy Band, Aki Rissanen Trio, Jukka Eskola Soul Trio, Verneri Pohjola Quartet, Nicola Conte Jazz Combo, plus many more. 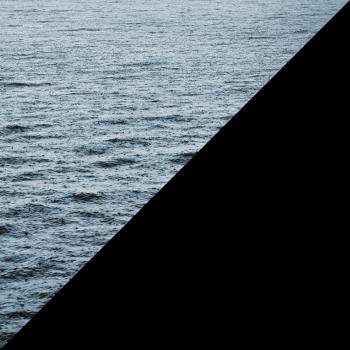 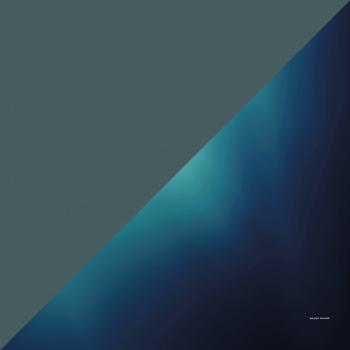 Abyss (A Prelude to Lake) 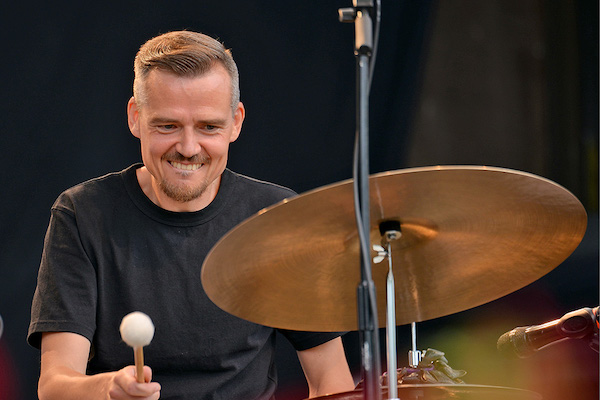 Teppo Mäkynen
is not only a virtuoso drummer but also a talented composer and a true visionary of music. As UMO and Mäkynen join their forces, we are guaranteed a true Mäkynen extravaganza.
The programme consists mainly of brand-new big band arrangements of Mäkynen’s compositions. In addition to them, we will hear carefully chosen bits from his big band portfolio. The drummer’s groove and spectacular mastery of ride cymbal is certainly met with some foot tapping. Mäkynen’s use of electronic equipment makes the live concert experience even more exciting.
The Finnish jazz folk know Teppo Mäkynen from the groups The Five Corners Quintet, Jo Stance and Teddy’s West Coasters, to name a few. He is also a sought-after record producer and DJ in the field of Finnish jazz.