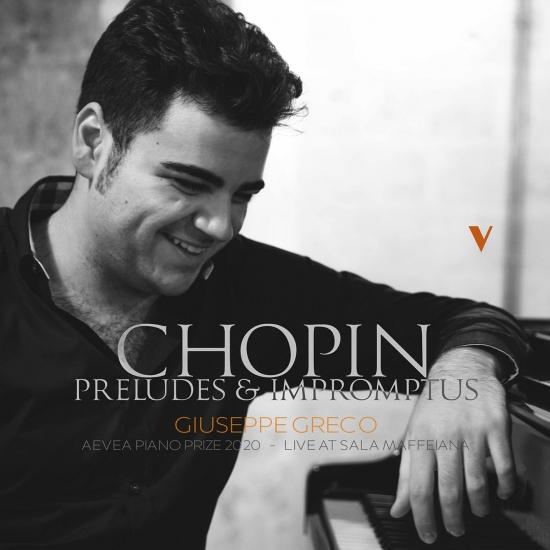 The Aevea Piano Prize (APP) is an innovative International Piano & Chamber Music Competition, founded by the Associazione Culturale Aevea and supported by OnClassical, whose purpose is to promote selected participants through relevant performance opportunities and worldwide distribution of their hi-fi recordings.
The first two editions of the Competition took place at the prestigious 'Sala Maffeiana' in Verona, nearby the Arena. This hall was the oldest Music Academy in Europe, also notable to have hosted the performance of the 13-year-old Wolfgang Amadeus Mozart, in 1770.
The live concerts, here recorded as HD studiomaster files, took place during the II Edition of the Aevea Piano Prize (II/2020). They were recorded by producer and engineer Alessandro Simonetto, using 8 (eight) Bruel & Kjaeer and Neumann microphones (onclassical.com/app/) and are part of the Aevea prize.
Giuseppe Greco, piano 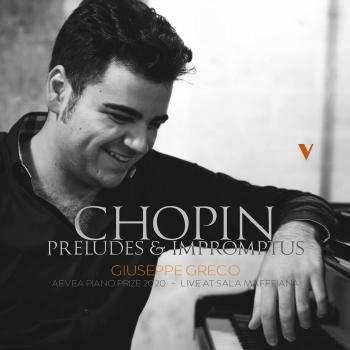 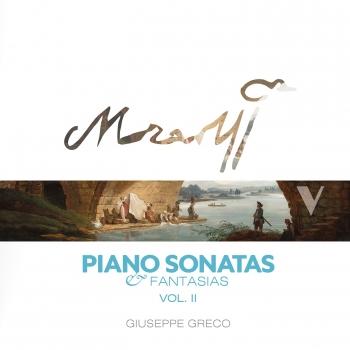 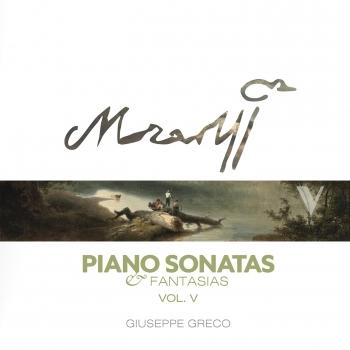 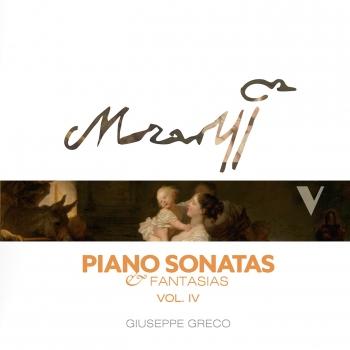 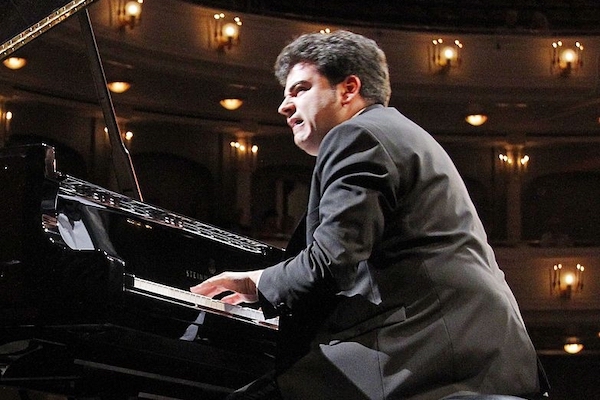