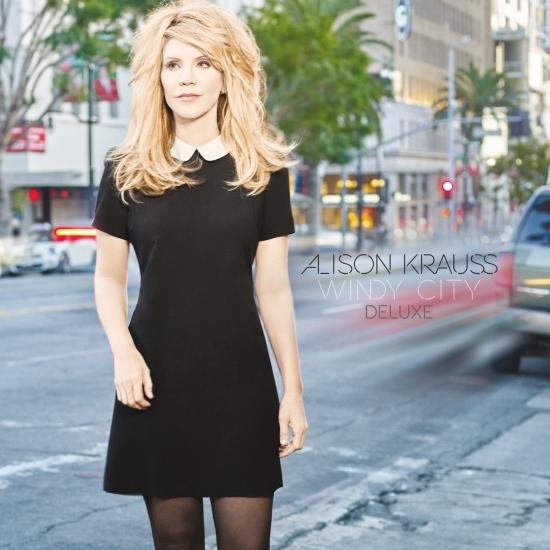 Alison Krauss, the most awarded female artist in GRAMMY history (27 awards including Album of the Year in 2009), will release Windy City, on February 17th. Windy City is a beautifully curated collection of classic songs produced by Nashville Veteran Buddy Cannon. While they span different eras and musical genres, there is a unifying sensibility.
Some of the songs are familiar like Gentle On My Mind, a signature song of Glen Campbell s, and You Don t Know Me which was a hit for Eddy Arnold and Ray Charles. Others were lesser known, like Willie Nelson s I Never Cared For You and All Alone Am I, originally recorded by Brenda Lee.
Alison Krauss, vocals
Ron Block, banjo, guitar, vocals
Jerry Douglas, Dobro guitar
Barry Bales, bass
Dan Tyminski, guitar, mandolin, vocals
Produced by Buddy Cannon 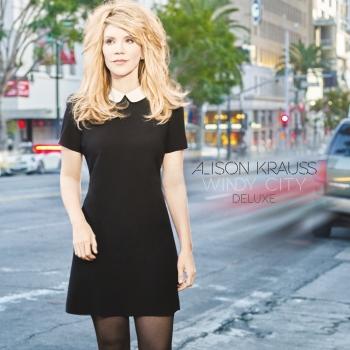